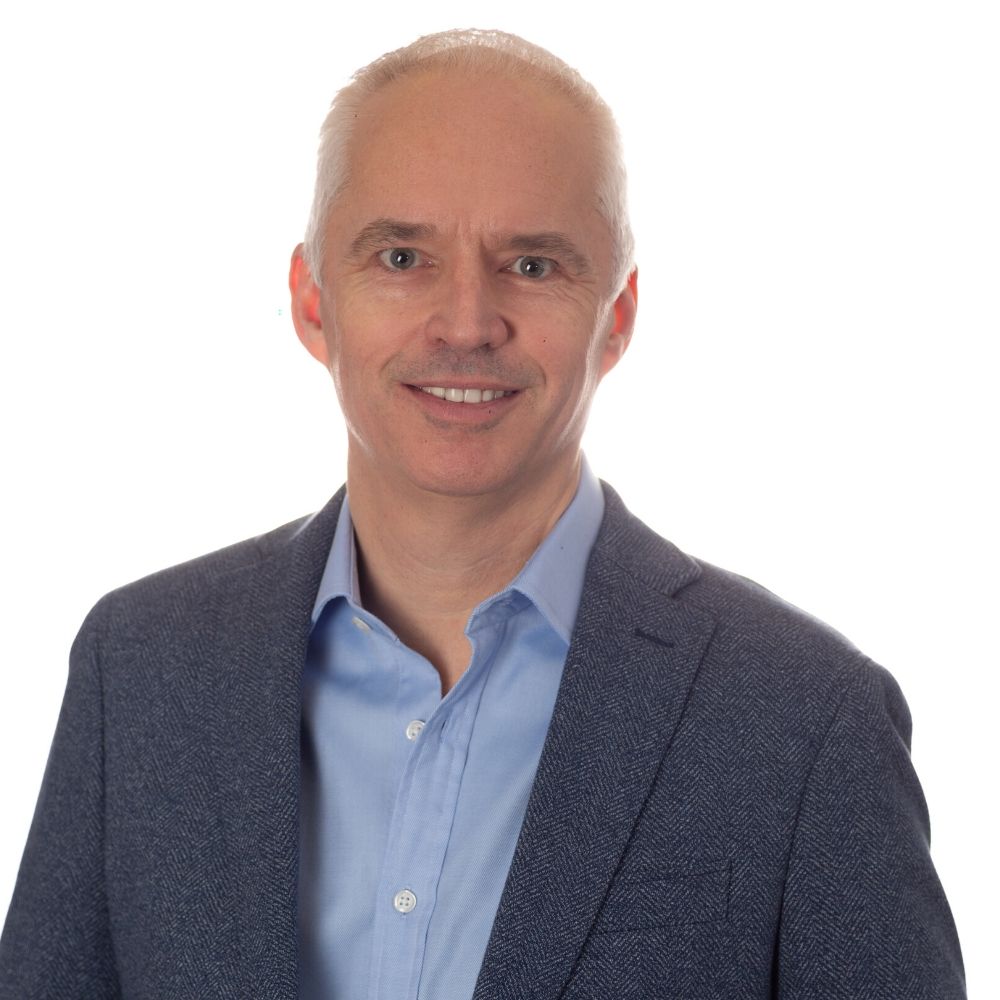 CEO and Columbia professor Stephen Martin talks to Kelly Leonard about the new book he co-wrote with Joseph Marks, "Messengers: Who We Listen To, Who We Don't and Why."

This book really looks at the science behind our judgements and how we are allowing ourselves to be influenced and by whom.

“So, you know, we're in this crazy information overloaded world that we live in now, Kelly, where we're almost being forced to make these instant judgements about whether someone is worth attending to and whether we should listen to them or whether we can just reliably ignore them and move on with our lives. And so these judgements, these snap decisions that we are actually making are vital in terms of us being able to do that. And sometimes they lead us in a useful direction, but very often they don't. And they can be problematic.”

So many messages get through simply because of status - celebrity, brand or otherwise?

“There are studies that were conducted in Bolivia where they were given the opportunity to just buy a perfume. The perfumes were always the same - what was contained in the bottle was exactly the same. It's just that one had a brand status, Calvin Klein, and the other did not. And people were willing to pay more for the exact same thing if it essentially came with the Calvin Klein label. That ability to associate themselves with that status symbol. And it says something about our desire to have some form of socioeconomic position in a community because we know that we often use that as a judgment to decide whether someone is worth listening to. And you know, throughout the whole of this book what is particularly unnerving is at no point do we ever consider the merits of what's being said. You know, whether something is truthful, whether it's wise or whether it's foolish. We are essentially researching why do certain people listen to certain messages based on not what's being said, but rather who is saying what is being said.”

“We have these soft messengers who have a connectedness with their audience. They don't seek to get ahead of their audience; they seek to get along with their audience. And so they have characteristics like their warmth, their ability to express a vulnerability, their perceived trustworthiness and their charisma. Interesting enough, which I think will align to a lot of the work you've done in improvisation, if we see those characteristics, then in those circumstances we're more likely to listen to those messages because of our perceived connectedness with them. We don't see them as necessarily above us in social ranking. We just see them as someone who is perhaps benevolent and has our interest at heart.”