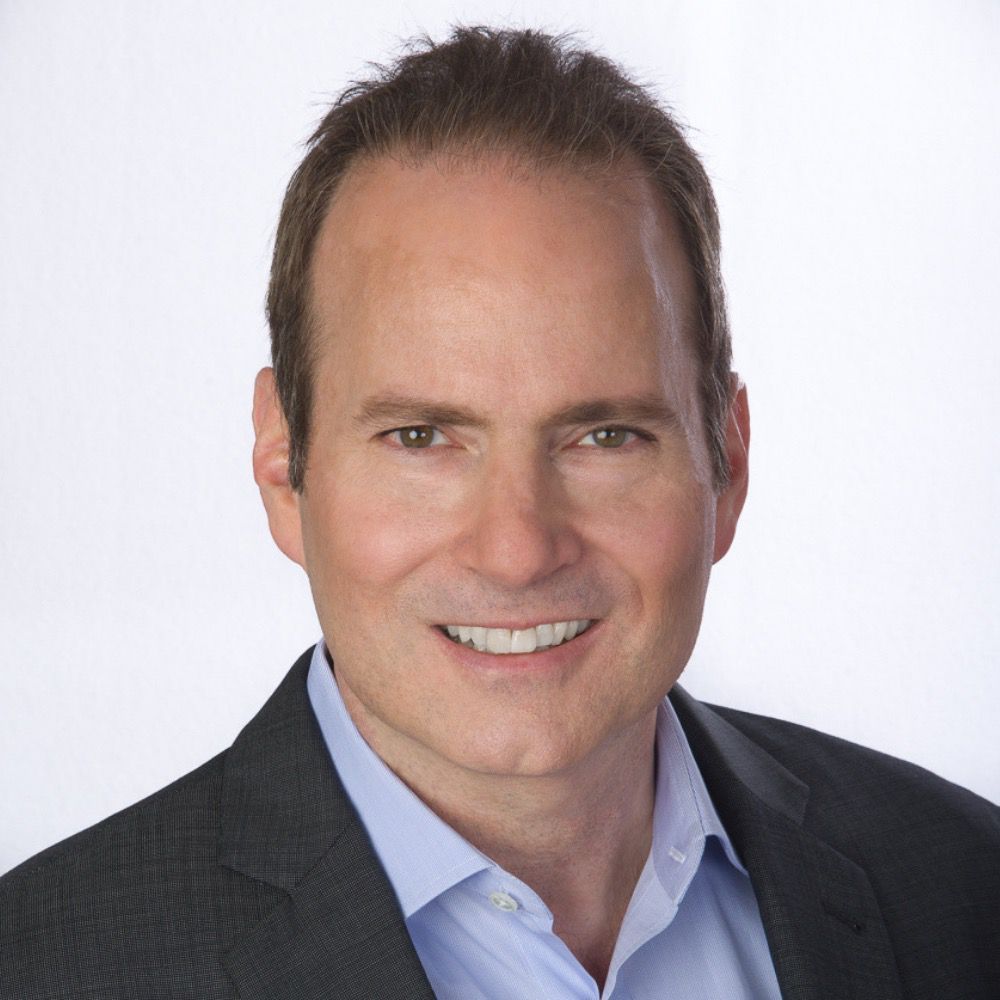 Marketing in the #FakeNews Era

Peter Horst has been the chief marketing officer for such iconic brands as Hershey and Capital One. His new book, “Marketing in the #FakeNews Era,” explores how brands can no longer sit on the sidelines in a world where one bad customer interaction can be amplified across mediums of millions.

You talk in the book about how brands in the middle are the ones in trouble, what do you mean by that?

“You look over the last few years and the brands that tried to comfortably cater to the big, broad, bland middle just aren't fairing as well. The Sears, the JC Penney's, you know, it's a little easier to be Airbnb these days than it is to be Hilton. Easier to be Southwest than United. So you have companies that are sort of blandly inoffensive to everyone, who are then passionately appealing to no one. Instead, brands that focus on their tribes and do a great job by them are the healthier for it.”

I guess the most recent example is how Nike kind of went all in on the Colin Kaepernick issue.

“Nike went all the way out to the most extreme point on a spectrum where they actually said, you know, we're for this and against that; we’re for this person, against those people, right? A very firm stance on a polarizing A versus B kind of issue. I'm not saying every brand can or should do that. Or that every brand has the intestinal fortitude to do that. But I think,  what every brand should do, what every company should do, is go through that introspective process of saying what are the values and beliefs that motivate us? We may choose to not go public with that and there might be reasons for that. Whether the nature of the business we're in, but you don't really get to control whether you ever will be called out. The NFL certainly didn't ever want to be a political organization.”

And you note that issues are going to find brands - no matter what - and, frankly, a company's own diversity is probably the best protection for stopping a brand from screwing up or properly owning what they do.

So again, the notion of layers, but you touched on it earlier, the importance of thinking things through: whether it's issues of sexism, racism, economic disparity, whatever it might be, there are so many nuances;  there are so many hot buttons;  there are so many angles and perspectives in ways in which you can just get it wrong - even when the best of intentions - that you really need to do the best job you can in having a diverse set of eyes on your work, a diverse set of voices at the table, a diverse set of perspectives that you can turn to. Even in terms of outside relationships or interest groups, you should develop relationships with people who can be your counselor, people who can kick you in the butt so that you don't inadvertently and with all the best intentions in the world,  stub your toe.”