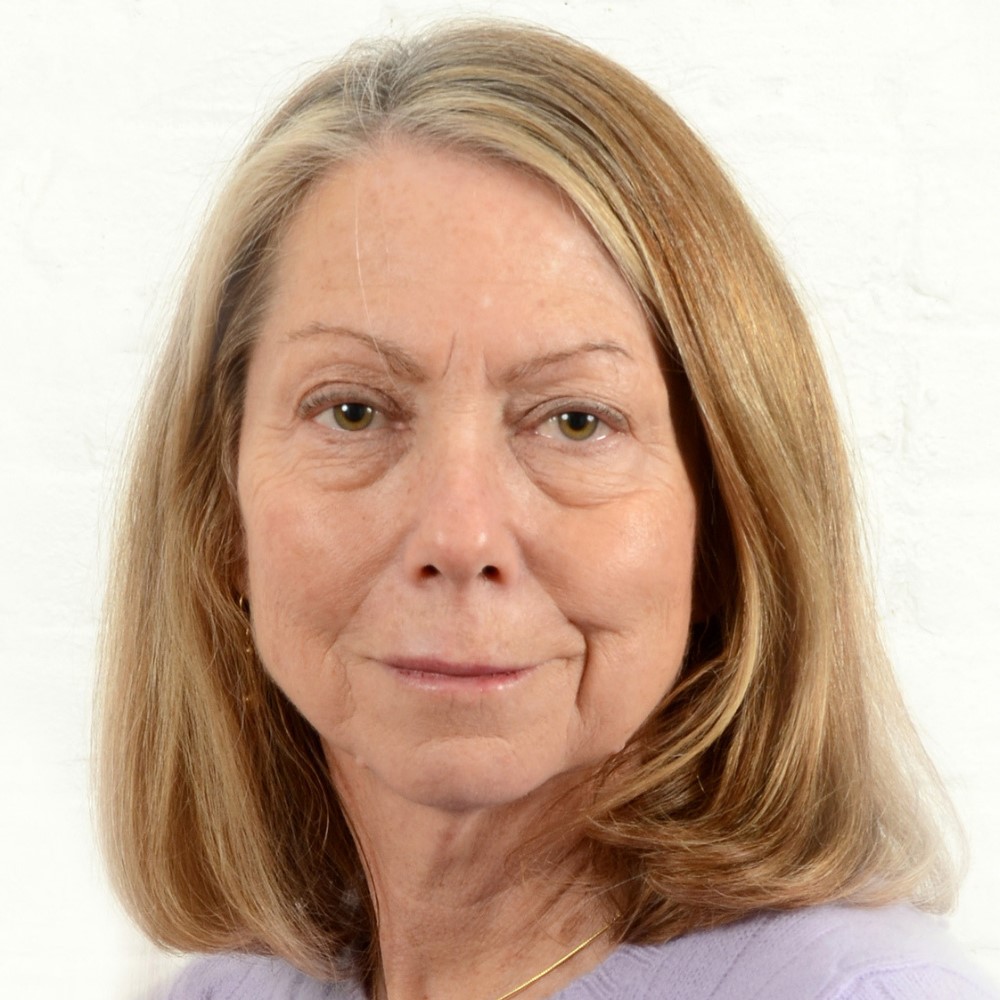 “It's the creation of media and content and stories and photo images that are just so stirring and emotionally pleasing most of the time that you get it and send it to somebody else. So it's like a contagious disease spreading from person to person.”

And this kind of media is different in important ways to traditional newspaper media?

“This is an important reason why I chose to devote a lot of space in my book to Buzzfeed. Buzzfeed represents the devolution of the role of editors. The Wall Street Journal and the New York Times have editors who decide what news is important and should be delivered to people. And you know, if it's spreading by contagion or eventually social media like Facebook, it's your friends and the people who know you - the people sending you these things  - who are taking on the role of editors and it's interesting that the friend rather than an editor who is mining your content? I found this fascinating.”

The book also delves into the circumstances around you leaving the top post at The New York Times and it definitely felt like you were the victim of a double standard.

“I was fired as executive editor in 2014. I then read a book about Hillary Clinton's campaign in 2008 by the Great Rebecca Traister called Big Girls Don't Cry. And it examined that lag between Hillary and the likability issue which intensified so much when she was running for president, the top job in our country. And you know, I was managing editor for eight years and that was  a big issue:  whether I was likable. There are so many studies that show when women go after the big job and get it, their likability goes crashing down. And that is not true for men.