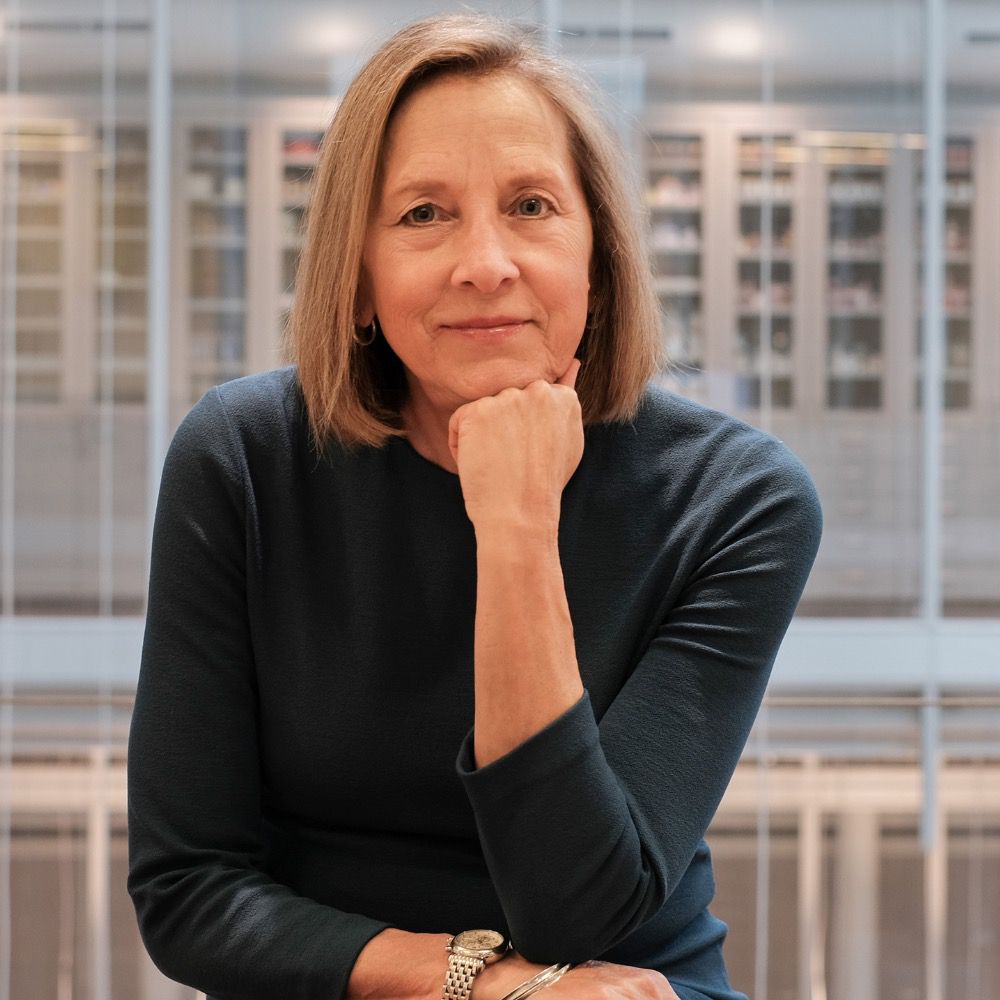 Harvard professor, Dr. Donna Hicks, takes her decades of experience in conflict resolution on the world’s stage and brings it into the workplace in her new book “Leading with Dignity.”

I think it’s fascinating that you discovered the importance of dignity through your work in international conflict and then made the transition to how that might play out in the corporate world.

“What I realized when I started delving into the issue of dignity for my international conflict work was that nobody had really used the concept to frame what was going on between the parties in the conflict, right? It hasn't been done before. And I was so surprised because having  sat at so many of these tables all over the world, I could see the patterns repeating over and over. They were trying to discuss the political issues, but underneath it were these dignity assaults. So it doesn't surprise me that people in the business community had never had been exposed to this because it was nowhere in the literature. I searched everywhere. So here's the thing, this is a fundamental aspect of our humanity when it comes to what makes human beings suffer and what makes human beings flourish.”

You also note that people conflate dignity with respect?

“Yes, definitely. I see it differently. People say we want to treat others with dignity and respect -  as if it's all one word.  I define dignity as our inherent worth. We were all born with dignity. When I'm giving a talk on this, I usually have a slide of a beautiful precious infant child. And I say to people, is there any argument that this little newborn has value and worth? Of course not. This precious life is invaluable.

But respect has to be earned.  And the way this came so clearly to me was that when I was working in these international conflicts, people demanded respect from the other side. And I remember thinking, you know, that's a bridge too far. What you really want to be saying is that you want to be treated with dignity. You want to be treated as a valuable human being with inherent worth.”

And this idea that, as a leader, you can maintain dignity even when owning up to a mistake is a powerful one, right?

“We feel moved when someone, especially a public figure, actually admits making a mistake. What most human beings see that kind of vulnerability, when they are witness to someone who's struggling to try to maintain his dignity by admitting making a mistake and by taking responsibility. I don't know about you, but I turn into mush. I just think that it is powerful because it takes strength to be vulnerable. You don't look weak. It's the opposite. For me, it looks great when you admit making a mistake, especially people in leadership positions.”