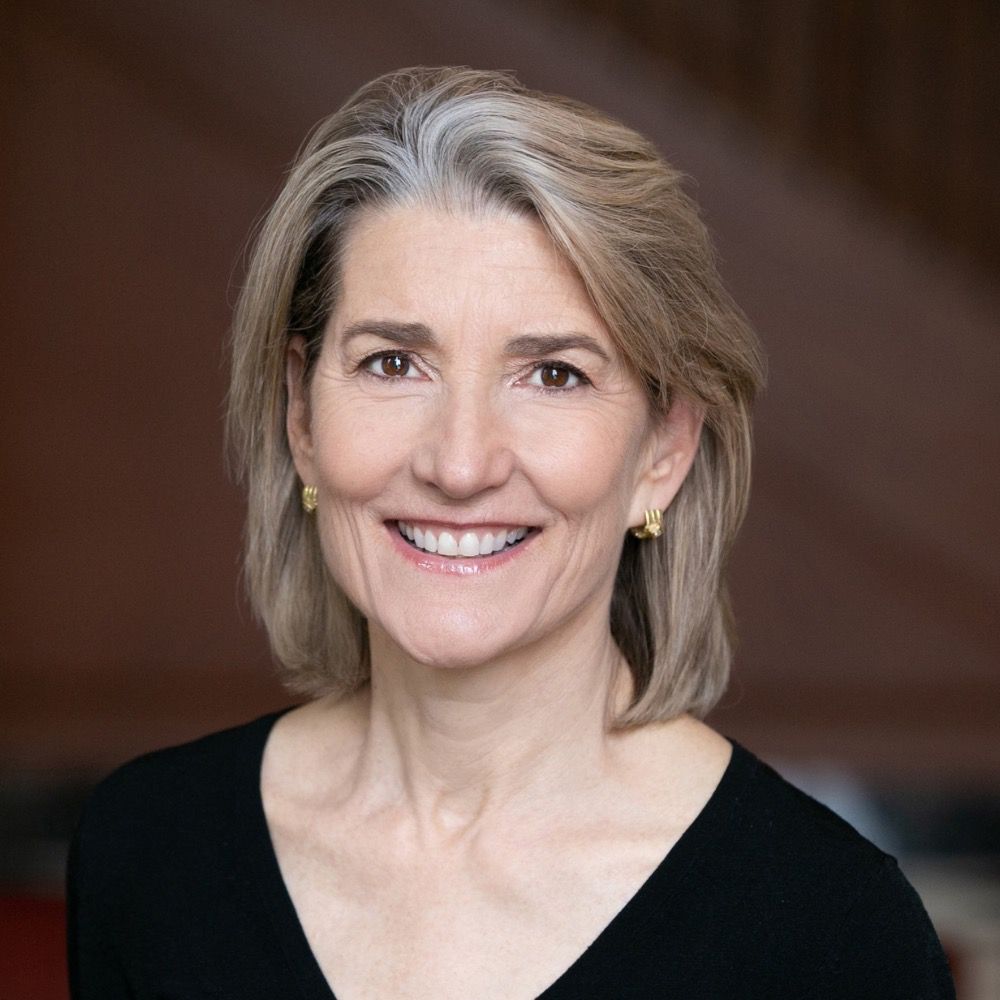 Kelly gets to talk to renowned scholar Amy Edmondson about her new book "The Fearless Organization."

One of the central problems you discuss in your new book is how individuals ‘discount the future,’ give us an example of that.

“So for example, at work in a hospital, I might be a nurse and I might have a concern about a doctor prescribing the wrong medication. But you know, you're the doctor, you know better. So I pause, I don't say something and part of the reason I say something is that I remember what you did to me last time I questioned an order. You made me feel like an idiot. So I'm discounting the future because in that moment I'm overvaluing the importance of your potential scorn and undervaluing what might happen a day or an hour or two weeks from now because that patient didn't get the right medication. So, we're often holding back because I won't look good or you won't like me, or you might be angry at me, and so I hold back. I'm completely distorting the importance of your reaction and minimizing the importance of that potential contribution I was going to make.”

I first became aware of your work when you were part of a study at Harvard that looked at successful teams in a healthcare setting and you learned something about how good teams talk about their mistakes.

“My job was to assess how good was the teamwork, how good was the leadership, and how engaged and collaborative the people were. So I did that and of course my hypothesis was the better teams would make fewer errors. I mean it's not even interesting. It's so obvious. And so all I hoped was that there'd be enough variance that I'd be able to show that. And then, you know, fast forward, the medical investigators spent six months painstakingly going unit to unit trying to get those error rates. And I spent much less time than that getting survey measures of these teams. And lo and behold, at first it looks like good news because there was in fact a significant correlation between the error rates and the team attributes. And then I looked more closely and realized it was in the wrong direction. What the data seemed to be saying was that better teams make more mistakes, not fewer. That just didn't seem right, and it was a kind of disturbing result at first glance. So I sit down to think and I suddenly realized - wait a minute -  maybe the better teams aren't making more mistakes. Maybe they're just more willing and able to talk about mistakes. Maybe they're more alert to the complexity of healthcare and they recognize that need to be talking about their mistakes in order to improve themselves and their teams.”

You talk about fear inhibiting learning and we know this in improvisation - you can’t improvise well if you are working in fear.

“Absolutely: fear especially inhibits shared learning, collective learning, team-based learning - because it leads us to hold back. If it means we're not speaking up and we're not asking for help or sharing our ideas or sharing our observations, then we're not learning and not only am I not learning, but we aren't learning. So it's a real waste. But I love what you just described because it's so parallel. I've been there. It's great that in improv there is a certain way in which positive humor really helps, because you can't take yourself too seriously. Right? I don't mean that you don't matter. You matter enormously. But when you take yourself too seriously, then you're locked out of being able to make the total contribution that you can make.”