We Should Take Humour in the Workplace More Seriously 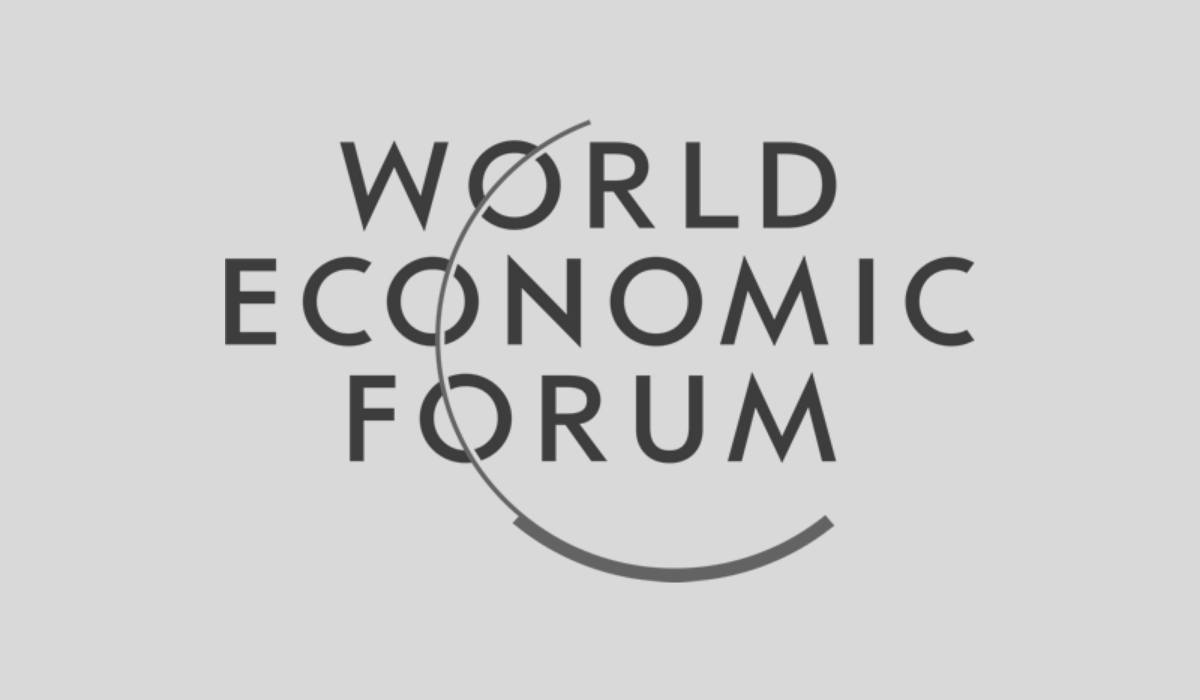 Two hunters are out in the woods when one of them collapses. He doesn't seem to be breathing, and his eyes are glazed. The other guy whips out his phone and calls the emergency services. He gasps, “My friend is dead! What can I do?” The operator says “Calm down. I can help. First, let's make sure he's dead.” There is a silence, then a shot is heard. Back on the phone, the guy says: “OK, now what?”

Did that make you laugh? It’s the funniest joke in the world, according to a huge experiment that was carried out in 2002 by psychologist Richard Wiseman. Almost 2 million people from 70 countries voted on more than 40,000 jokes, making the LaughLab study the world’s largest exercise (so far) into the mysterious notion of humour – and earning a Guinness world record along the way.

‍Read the rest of article on The World Economic Forum website