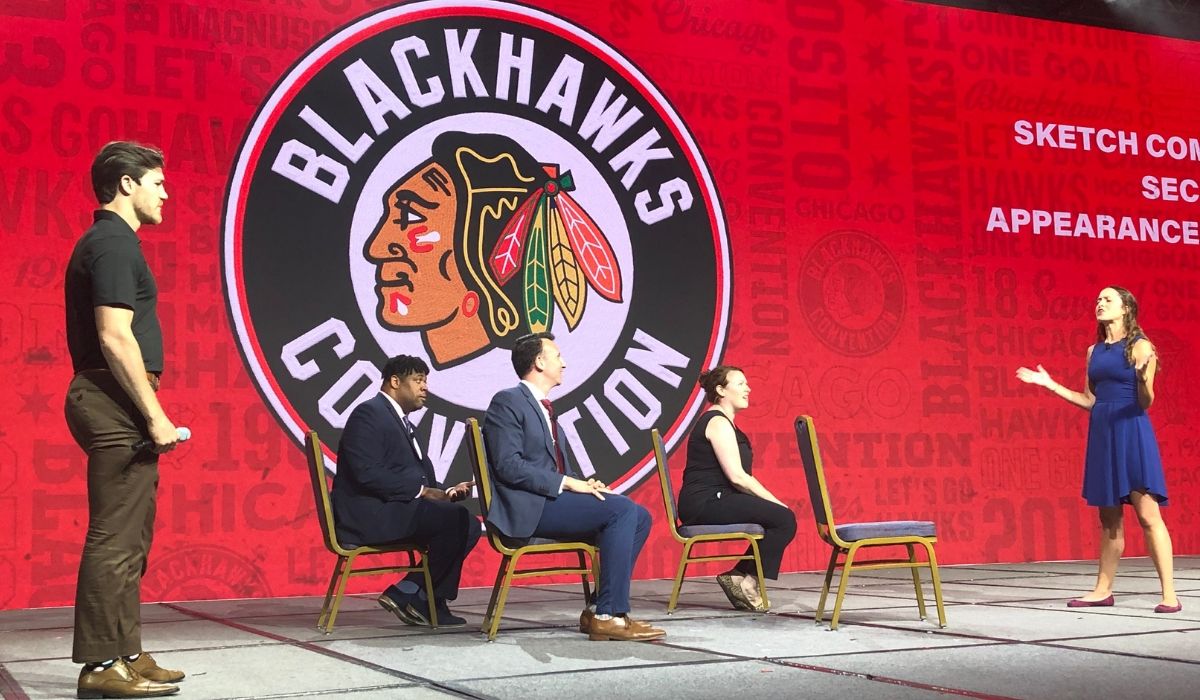 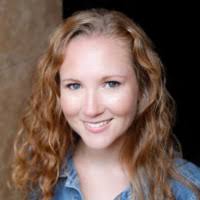 The Chicago Blackhawks celebrated players, alumni, and fans alike at their twelfth annual convention with three days of panels, exhibits, meet-and-greets, entertainment, and much more. Since the convention’s beginnings in 2008, The Second City and Second City Works have been proud to participate in the action with a live performance that brings together two of the legendary entertainment institution’s favorite things: comedy and hockey.

“When it comes to improvising on the ice, the Blackhawks are unparalleled in the league. When you combine that skill with the players’ unexpectedly self-effacing nature, it makes our relationship completely make sense...and a pairing that many thousands of fans have been able to enjoy over the years,” said Second City president Steve Johnston.

This year’s performance at the Hilton Chicago was a Saturday night spectacular led by Second City comedy vets Sarah Dell'Amico, Katie Klein, Greg Komorowski, Pat Reidy, and Rob Wilson with direction from Pat McKenna and musical direction by TJ Shanoff. The crew was joined on stage by Blackhawks new and old--Adam Bovqist, Kirby Dach, Doug Gilmour, Brandon Saad, Denis Savard, John Scott, and Andrew Shaw, who was back in action after performing with Second City in years past.

Among the evening’s most memorable moments was eighteen-year-old Swedish prospect Bovqist shutting down the house during an improv game where he was asked, “What does Indiana have a lot of?” His answer: Swedish girls.

There’s the old hockey adage passed down from the Gretzky family that says, “Skate to where the puck is going, not where it has been.” Hockey and improvisation share a vast number of similarities when you break down their respective goals. Second City is grateful to the Blackhawks and their die-hard fans for allowing us to be part of such a thrilling event--and to help us follow that comedy puck all the way to the net.

Didn't make it to the Blackhawks Convention? That’s okay. We can come to you. Contact us to learn how craft experiences that are engaging, interactive, and fun.