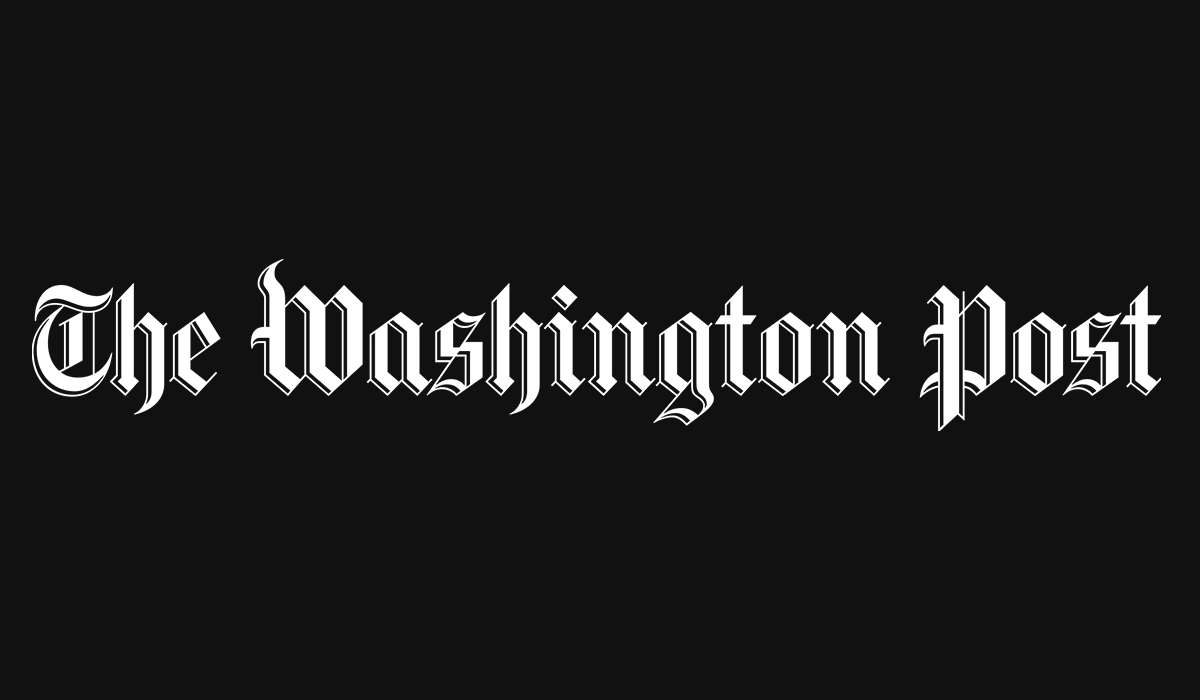 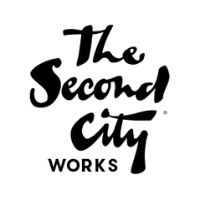 The Washington Post noticed that Chicago's typically very serious mayor Lori Lightfoot has turned to humor (and some famous Second City alumi) to spread the word about, and get people to pay attention to, her stay-at-home orders.

Kelly Leonard, a longtime creative executive at the Second City, the legendary improvisational theater that has launched the careers of many of Chicago’s most famous comic actors, characterized Lightfoot’s use of comedy as “brilliant” for how it engages people.

“She’s fighting a virus with a virus because comedy is also viral and humor is contagious,” he said Monday. “The idea that she would pick a medium by which she could use the biggest megaphone was smart.”

Leonard says the sharp divergence from Lightfoot’s public image is what makes this approach so effective.

“This is not someone who presents themselves as a funny character. … She really is surprising people, which is why everyone is delighting in it. It came out of nowhere, and the best comedy is the comedy of surprise,” he said.

If you want to use humor to make your messages stick, let's talk. Contact us.