A massive game of one-word story 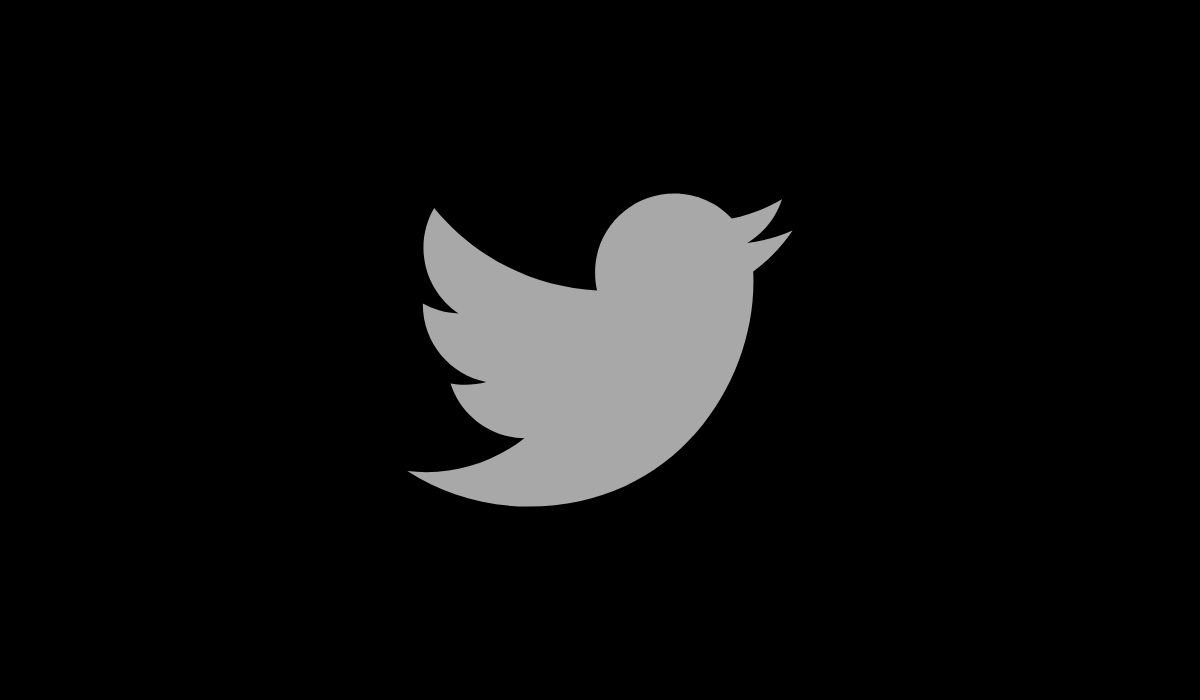 What happens when 55 million followers engage in an online game of one-word story?

Word at a time story is a staple improv game that builds on the tenet of “Yes, And”. Participants build, in their own unique way, a far more interesting story than they would have come up with by themselves. The result is a story that takes hilarious and unexpected twists.

As of this posting, the original tweet has received more than ten thousand replies. Go ahead and join in the fun; contribute to the story here.