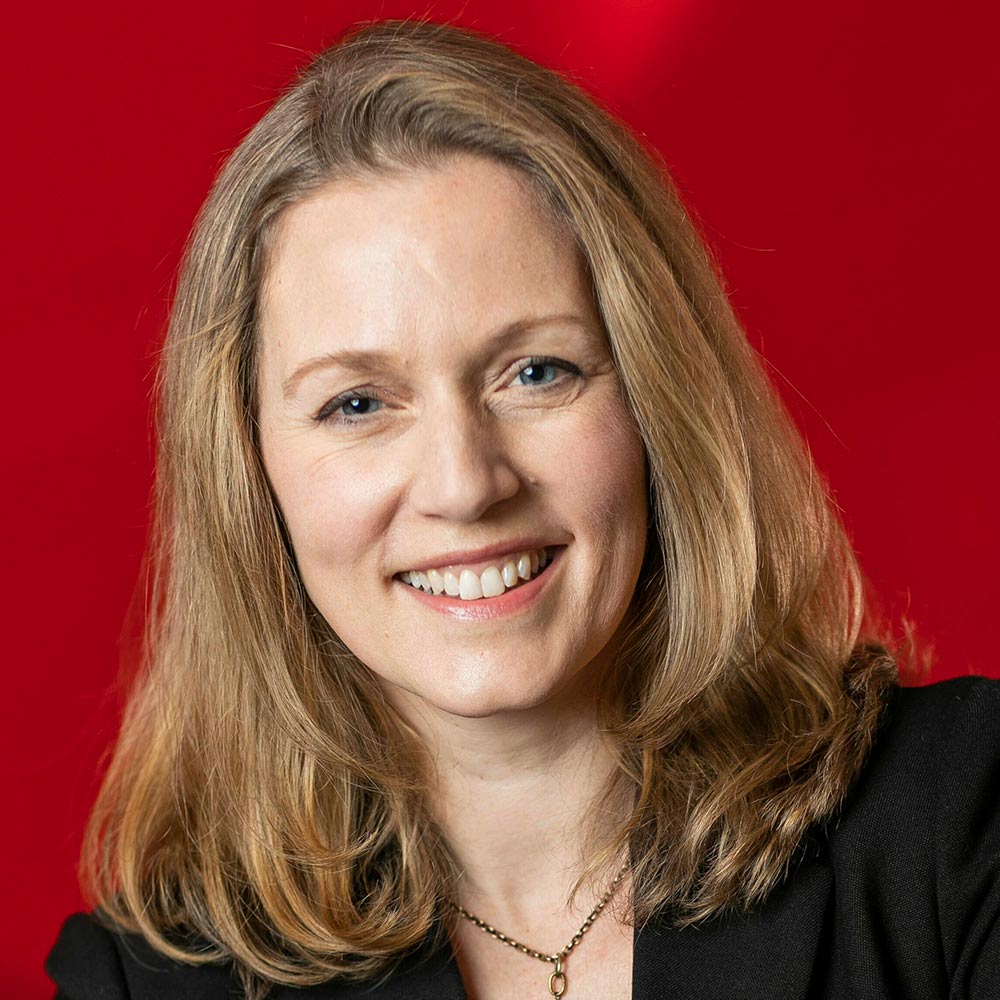 You Have More Influence Than You Think

Kelly connects with Cornell professor Vanessa Bohns to discuss her new book “You Have More Influence Than You Think: How We Underestimate Our Power of Persuasion, and Why It Matters.”

‍You talk about this really interesting study where you sent students out into the world to randomly compliment a stranger. Tell us about the results of that study.

“We compared what they thought would happen to what people actually said they felt and it turns out that our participants thought that people would feel kind of annoyed at being bothered, by being interrupted right? But, in fact, people felt really happy because they got a compliment. And so basically, what we showed is that people tend to underestimate the power of just some simple kind words on other people.”

A big part of this book is showing people that they have a lot more influence than they probably think they have.

“If you look at most of the books on influence out there, they're are so many books on how to gain influence right? And as a social psychologist who studies social influence and has done that for quite a while,   I see all the time how much influence we have over other people. It's not so much that we actually are lacking influence.  But, actually, we seem to be missing something and the influence that we actually have. So the book is really about what it is that we miss as we walk through our everyday lives and kind of fail to see the way we impact people all the time.”

Talk to us about the ‘illusion of anonymity.’

“We often walk around in the world feeling like no one's really paying attention to us, that we're kind of in our own little bubble, that we're in an invisibility cloak. And because of that, we tend to underestimate the extent to which other people actually are paying attention to us.  I and some other colleagues have a similar effect that we call the illusion of anonymity. And it's basically like if you know you put on sunglasses and you walk around and you feel totally anonymous even though you are not invisible and it’s just sunglasses right? People can see you.”