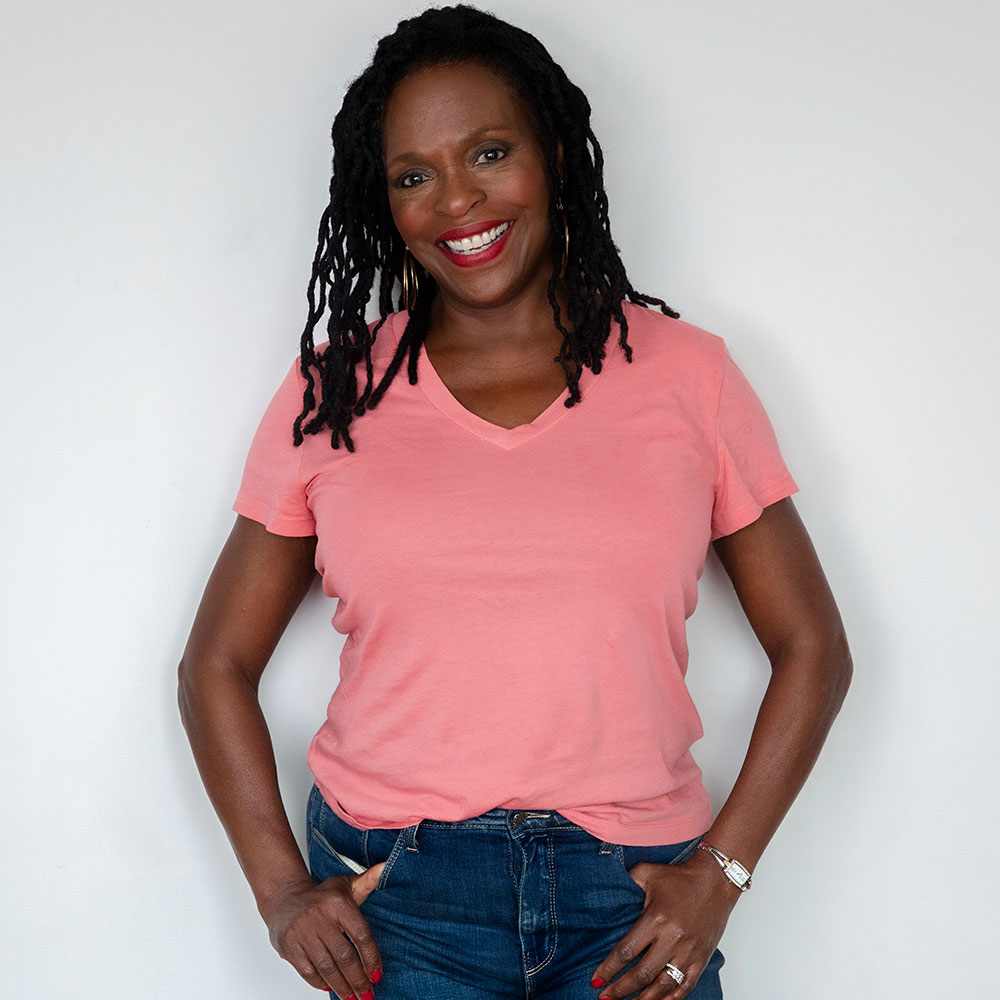 Kelly connects with public theologian, activist and minister, The Reverend Doctor Jacqui Lewis to talk about her new book, "Fierce Love: A Bold Path to Ferocious Courage and Rule-Breaking Kindness That Can Heal The World."

You wanted to do something more about these times we live in. What do you think about the state of our nation right now?

“I did want to do something more. I wanted to preach outside of the church,  so my church gave me a new title called public theologian and I get to do stuff like this. But the hot mess I actually see is a whole bunch of people who don't love themselves grounding  a nation into the ground. A whole bunch of people who fill their hearts and fill their souls with hate, but the rest of us are suffering, that's what I think.”

Even with that reality, you see the need to reach across the divide to those who one might consider your enemy, right?

“Injustice anywhere is a threat to justice everywhere, all of those expressions that rise up in the consciousness and the imagination of religious people, but also secular people, that we can't make it through this time without each other.”

You talk about the transformative power of storytelling in this context. Speak to that.

“When we preach, when you do your media thing, when we are creating a film or  narrative, we're actually trying to increase the imagination. I think my job as a preacher and a writer is to really tell a story for folk in my congregation, for little kids, for all folks that we can be who we want to be. And, we can change the story which gives me so much hope Kelly, because so many of us are not in control with the narratives that we receive as young folks.  I think when we narrate or change our story we transform our lives and the stories that shape us.”