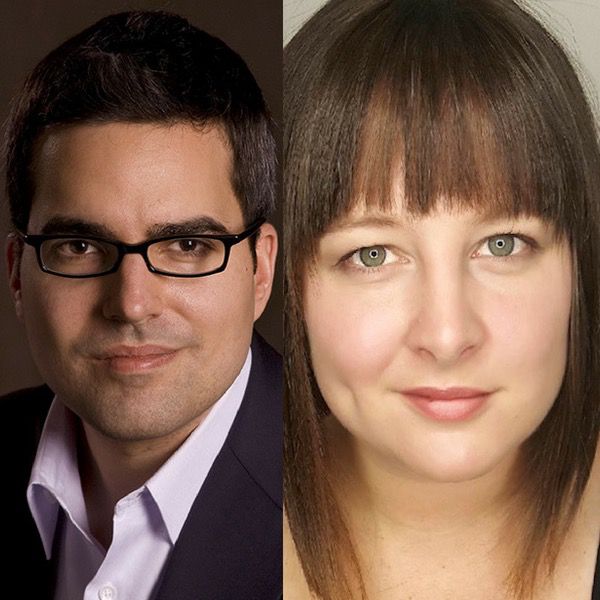 Brandstage: Using Improv and Comedy to Get to Truth.

Steve, Brandstage uses The Second City creative process with companies and brands - what are you trying to get at?

“Breakthrough ideas. I guess that's maybe the most succinct way that I can say it,  in conjunction with an audience that might include  marketers or people trying to birth an idea, innovation folks within organizations and we have incorporated using consumer audiences. Part of the process with us and really into this idea that none of us is as smart as all of us, and sometimes early on organizations can be very inhibited from exploring ideas. It's sort of my take that the fear of looking stupid probably costs businesses, especially in north America, billions. So let's just use a fun, purposely playful process to get them thinking differently about things when there's really no stakes. You know, it's one thing to do something in a darkened theater, really get a sense of does it work or not before you actually have to launch the spot program, campaign, product, whatever we're actually working with our clients on.”

Anneliese, you’ve directed Second City shows for a long time now, are there things in that process that also work for a Brandstage?

“Oh, so many things. So I think the number one thing that is so useful in Brandstage that is very specific to The Second City process is that is is iterative. So by that, Steve already talked about how a fear of looking stupid applies, right? So first of all, our actors are going up there and they're willing to jump up and fail, and look foolish. And sometimes they get the laugh and sometimes they don't. And immediately the consumers see that there is freedom to fail and that is something that you have to have in a Second City process, right? We failed to success and then also we read the success:  we read the body language from the consumers and that informs our next attempt at improvisation. So we're getting suggestions from the consumers in all sorts of direct and subtle ways.”

So give us some examples.

“A few of our greatest hits are things like helping companies that maybe have an offering that is a little stodgy or a little state like insurance and they want to connect with consumers in a way that's just going to be more provocative. Inventing new products is always a big one. Sometimes the people that have all the product expertise are almost too close to it to kind of dream a little bit bigger. We certainly originated ideas and creative territories for things on the world's biggest ad stages,  like Super Bowl ads and we've done a lot of work around front end innovation and  what is the future of our brand or our category in 7 to 10 years.  So they tend to be these really sort of fascinating problems that know the straight on conventional way of  ‘let's just get in a room and talk about it,’  just gets organizations kind of stuck in a hurry. So it's this playful approach that just makes it to where we can get underneath things to find fascinating insights.”