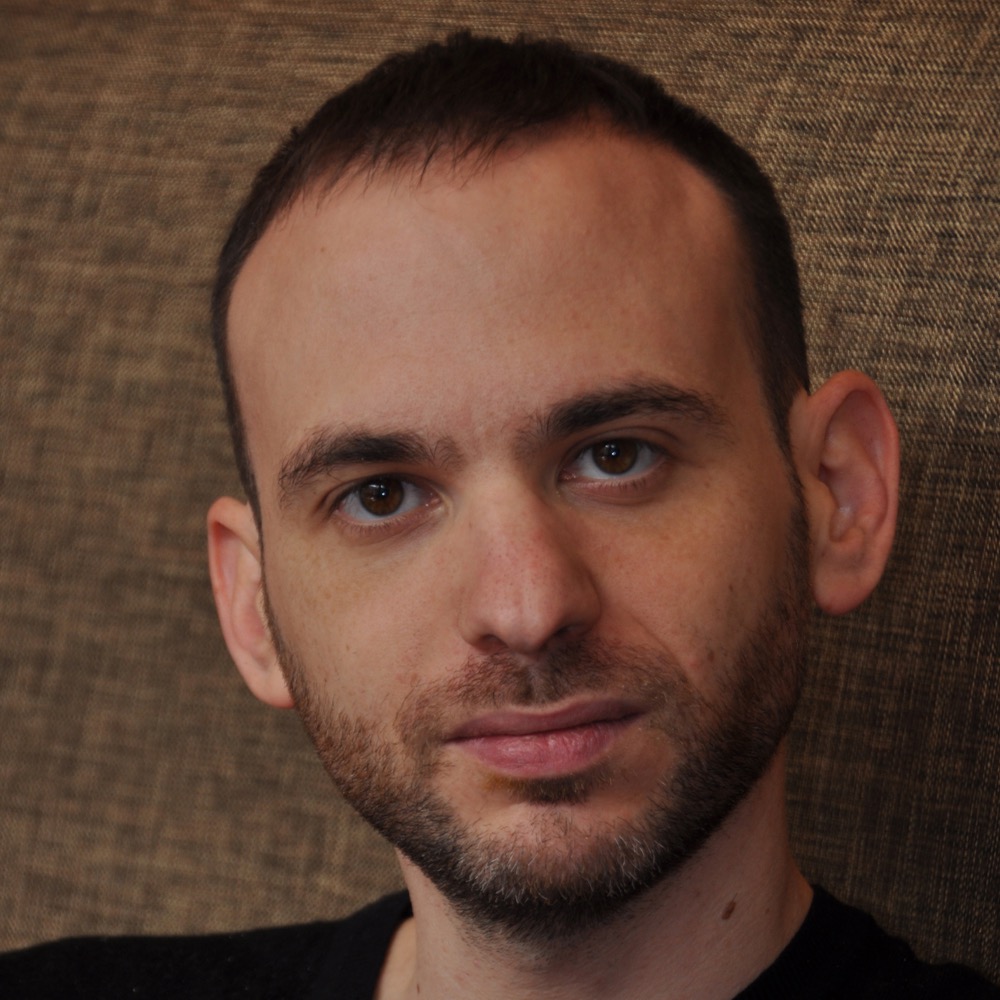 You note that google searches show us a more accurate representation of the truth and the origin story in your book was about what you found about racist tendencies after the Obama election.

“Most people think that racism is high in the South –  in Louisiana or Mississippi. If you think of our country’s history, we usually divide racism as a North versus South division. But what the Google searches revealed is that many of the places that were highest in racist google searches include upstate New York and industrial Michigan. I would say racism is not North versus South but more likely East versus West.”

On a lighter note, you say that the data shows us that searches for jokes are lowest on Mondays – I would have thought Monday, the day we go back to work, would be a high search day for jokes?

So what’s the big takeaway here?

“Our intuition leads a lot to be desired, so any time our intuition is lacking – and that’s pretty much every time – data can be really helpful.”