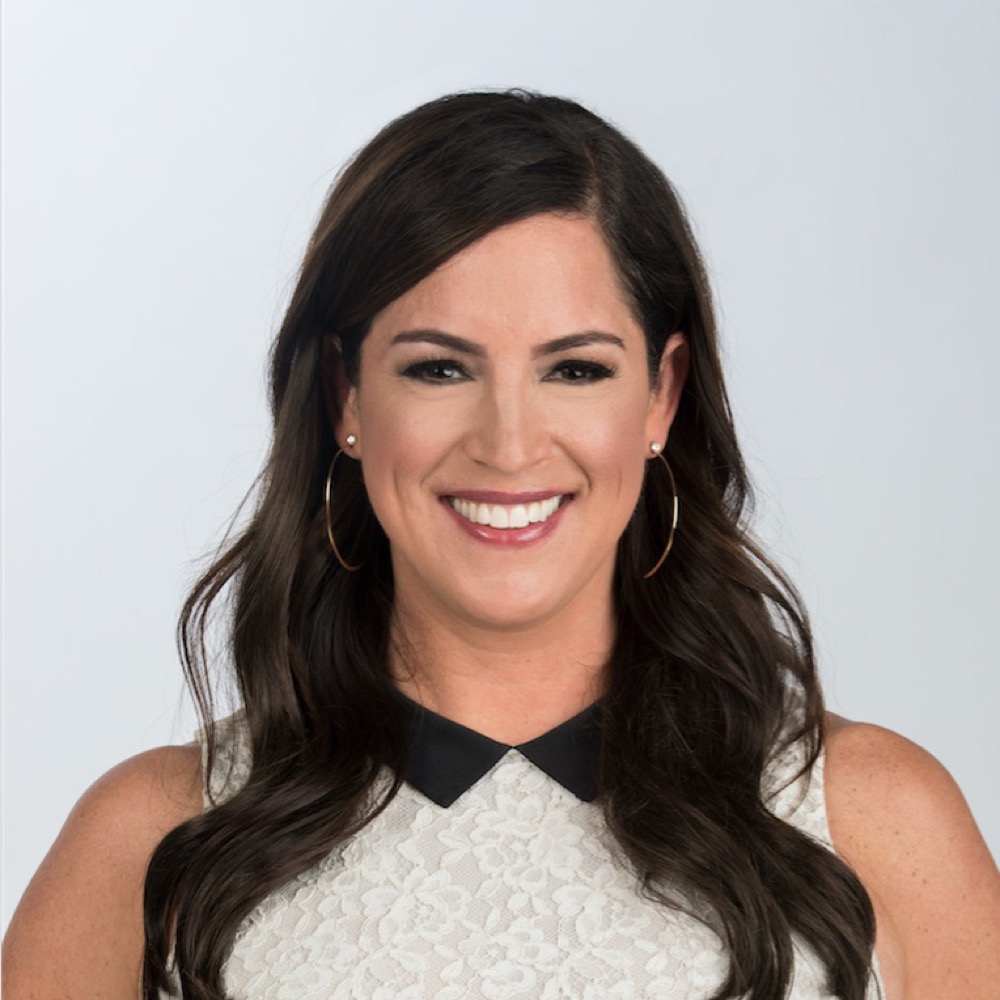 Sports, Sexism And How We Can Do Better

Sarah Spain is an award winning host and reporter for ESPN radio and television. Kelly talked to her about the future of sports, broadcasting and working in two fields that are very much dominated by men.

You’ve talked a lot about how sports broadcasting suffers from old school thinking and behaving.

“A lot of the developments and advancements and evolutions that have occurred in other areas of the field have not quite made it to sports radio just yet.  In some ways I compare sports radio to the game of baseball. Everybody acknowledges that fans of baseball are aging out, right? That it’s not as popular amongst younger demographics. How do they change that? How did they appeal to younger folks? How did they make sure the game is palatable to a new generation? I don’t think sports radio does. I think they’re so worried about the fans that they already have, they are not trying to appeal to anyone else at the risk of losing them. Then what’s your business model? So I don’t think anybody else is so dense to the fact that they need to be a little bit more diverse, have a diversity of voices and experiences and perspectives and that might allow more people to feel like they’re welcome to join in.”

This thinking is similar to the comedy industry and, in general, looking backwards as if that were always better.

“I think there’s many aspects of looking at comedy, the internet, books, magazines, just to society in general where you can look back and say this used to be this way and so it should still be OK. Right? Kind of eulogizing when comedy was still funny.  And the same thing goes for sports – I like when my sports radio was just sports and not politics and not people’s opinions and insights. It was as much a conversation about life and other topics before it just was only straight white dudes having it. So it felt like your conversations, right?”

Is it getting better?

“I think it’s getting better for sure in part because a lot more people are forcing the conversation. Social media is damaging and awful, but it also has given voice to so many people without having to get to a space where somebody of power has to assign them a voice.  It used to be that you’d hear columnists, store newspaper, read your magazine writers, and they would have to get there by way of that old pipeline. Now there’s ways for people to really elevate the voices of people of color or women, but we need to work on this. We need to make this better. And it starts by reaching out to people.”