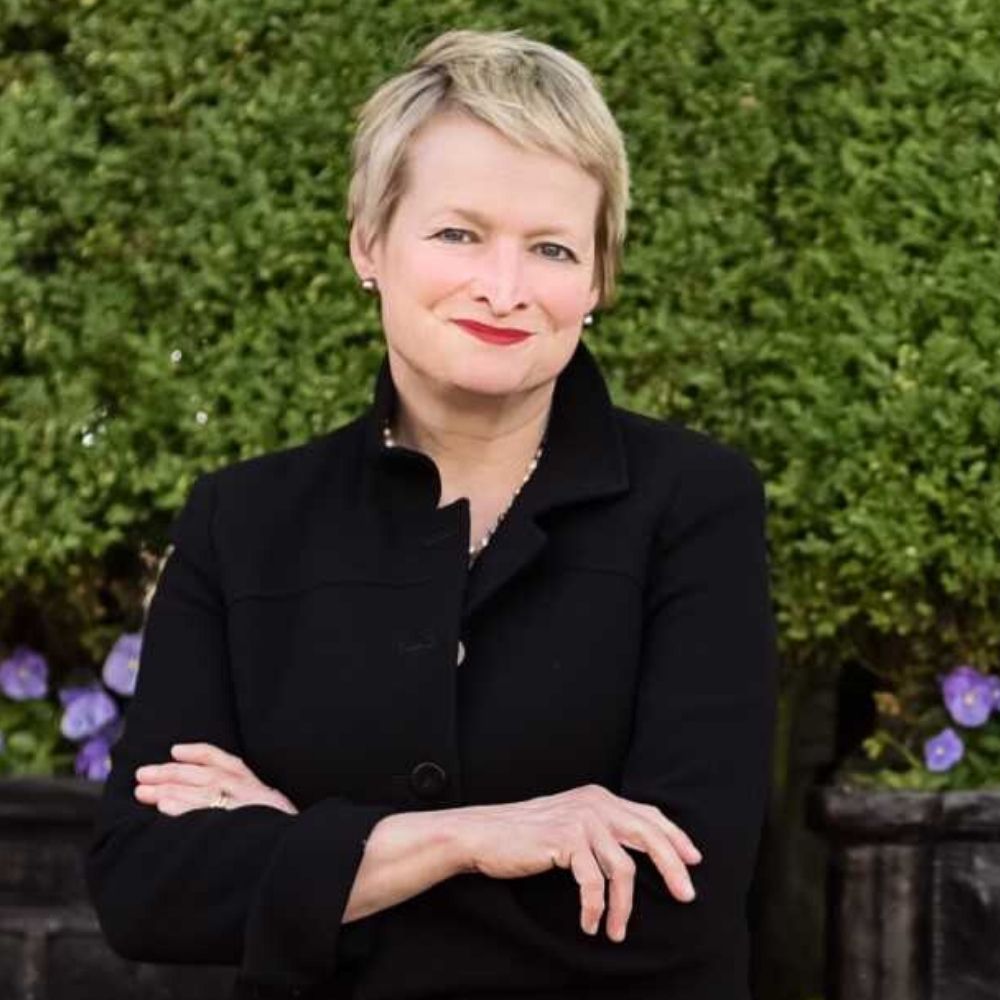 Kelly gets insights from Columbia Business School professor Rita McGrath about the coming changes in tech, education, and the way we lead our businesses.

In the introduction of your book, you use one of the great lines in literature to illustrate the idea of inflection points, quoting the character Mike Campbell in Hemingway's “The Sun Also Rises,” who is asked how he went bankrupt: ‘Gradually, he says, then suddenly.’

“Well, the idea for the book really crystallized when a colleague sent me an article called something like, “When you change the world and nobody notices.” And he talked about the advent of man-made flight and how it took months and even years for anybody to really recognize in the mainstream how significant an accomplishment that was. And it got me thinking about the flow of an inflection point and realizing that the early signals that this is about to happen are often quite widespread and quite evident if you're paying attention. And that really was where the thought for the book came, which is a lot of these things build up very gradually over time. And then the popular story has it happening suddenly, as though it had happened overnight. But it doesn't, it happens gradually.”

So one of the inflection points you identify is that Facebook - an extremely successful comedy - is in for a great deal of pain. Maybe not now, but in years - not decades.

“When I first wrote about Facebook and submitted the chapter to my editor, he reacted with complete shock. He said, are you telling me you think Facebook's going to have problems? What do they know about us? What are they? What kind of things are they? What are people discovering? Well, they know everything. If you combine Facebook's data  - and this is the thing that makes it particularly insidious - which is we're used to in an analog world, having information about ourselves safely tucked away in separate files, right? So your doctor's file doesn't overlap with the file from the guy at the bar that you go to with the auto-repair file with the, you know, kids, hobbies, files, right? But once you digitize these things, you can start to combine these files in ways that really reveal a shockingly detailed picture of every single thing you do. So if you combine location data from your phone with credit card payment data, with data about interests, with pictures that you've taken, which show everybody where you are and who you're with it becomes remarkably easy to do some terrible things to you.”

So why do so many leaders miss these inflection points in the businesses they are leading?

“You know, the more senior you get, the more you're likely to believe the PR about yourself. Unfortunately it's only human. You know, everybody in the world that's around you is telling you how wonderful you are. I have a friend who was made a CEO not too long ago and I said, ‘So, what's it like?’ He said, ‘Oh, it's awesome. Yeah, my jokes are funnier; my wisdom is more sage.’ And I think I even told her that you can get into this situation where you surround yourself with people who give you nothing but positive reinforcement - so every idea you've got is a great idea and every thought that slashes through your head is a brilliant thought. And so it's very, very human and very, very easy to get yourself into believing your own PR, which is extremely dangerous.”