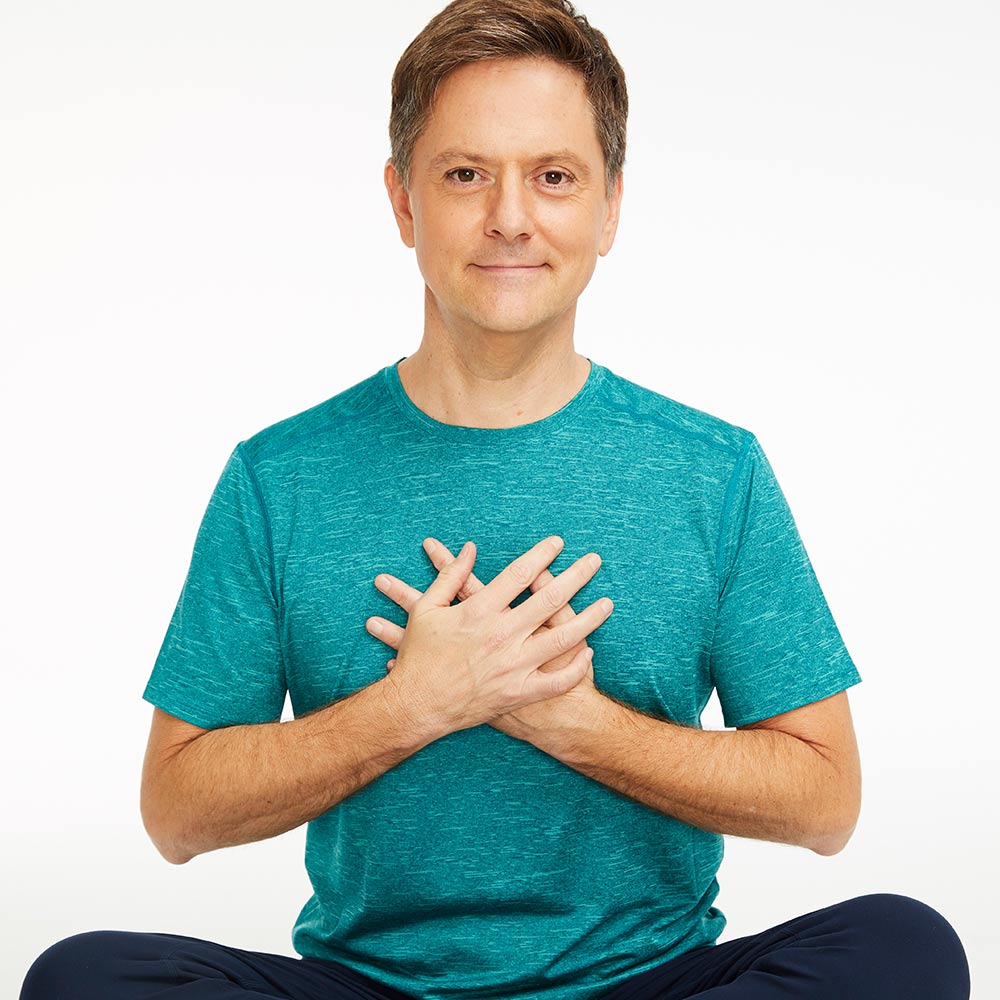 Kelly sits down with Paul Denniston, the founder of Grief Yoga to talk about his new book “Healing Through Yoga: Transform Loss Into Empowerment.”

You talk about your upbringing where certain emotions were tamped down.

“Handling grief or anger or emotions that we would consider to be perhaps negative was definitely felt, from my religious background, like they perhaps are they shouldn't be expressed - they should be prayed away. My mother didn't attend her father's funeral and she  felt so much regret about that, but didn't know how to share it or express it. My father, being the Baptist Minister that he was, also I could see that there would be some times where a lot of anger would percolate with him and then all of a sudden, it would explode and it would be frightening to witness it.”

You talk about the need to move with grief as opposed to running away from it.

“My belief in grief is that it's actually an expression of love, right? And so, if I choose to love in this lifetime, then grief is part of the deal. I think that they are a package deal that comes together. So just as much as I want to feel love and share an experience of love, then we also have to move with grief.”

“I gotta tell you, there's a balance that we need to experience in life. I think that life is filled with many different emotions. It's authentically what we're feeling and going through, but laughter can be an amazing space to take a break from the pain. The amazing thing about laughter is that laughter allows the endorphins to move through you and with it brings more oxygen into the body. And there's a fascinating thing that I do with laughter yoga which is basically like laughter techniques. And it's meant to take whatever is suppressed and move it through you.”