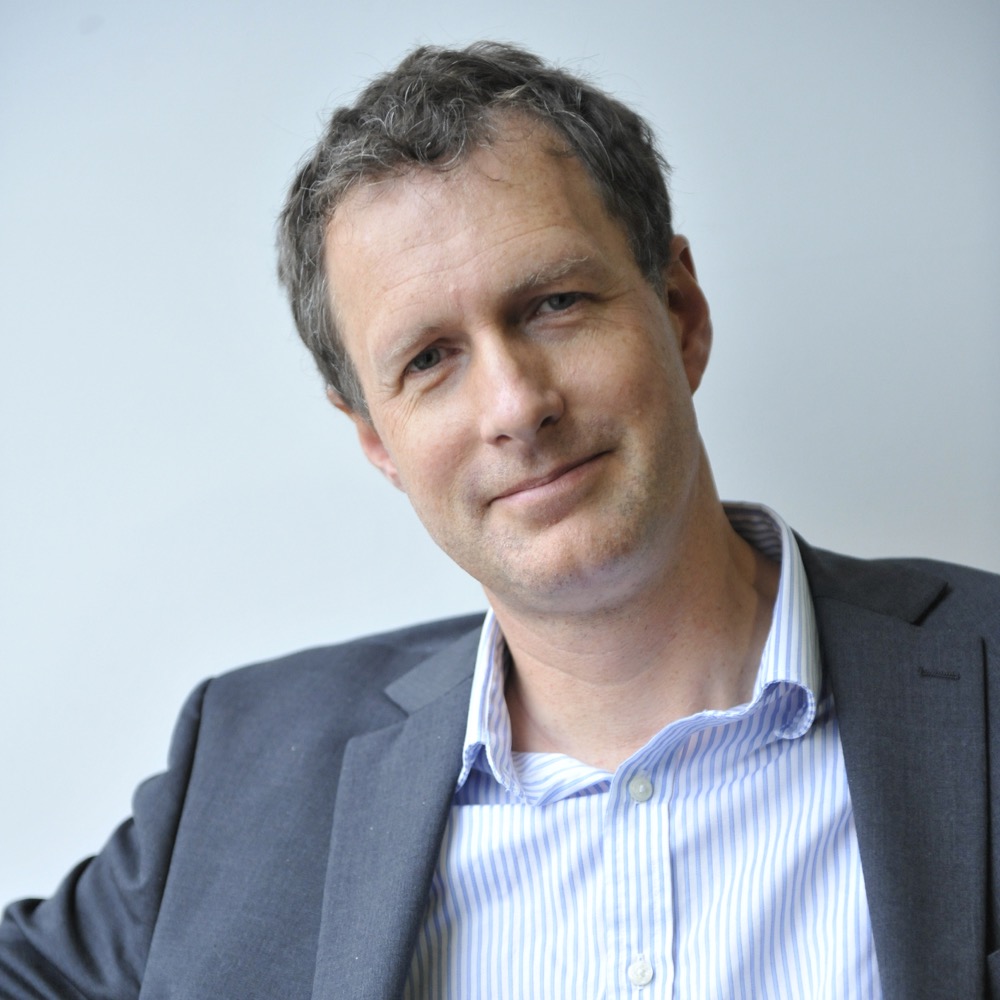 The Mind Is Flat…And It Improvises