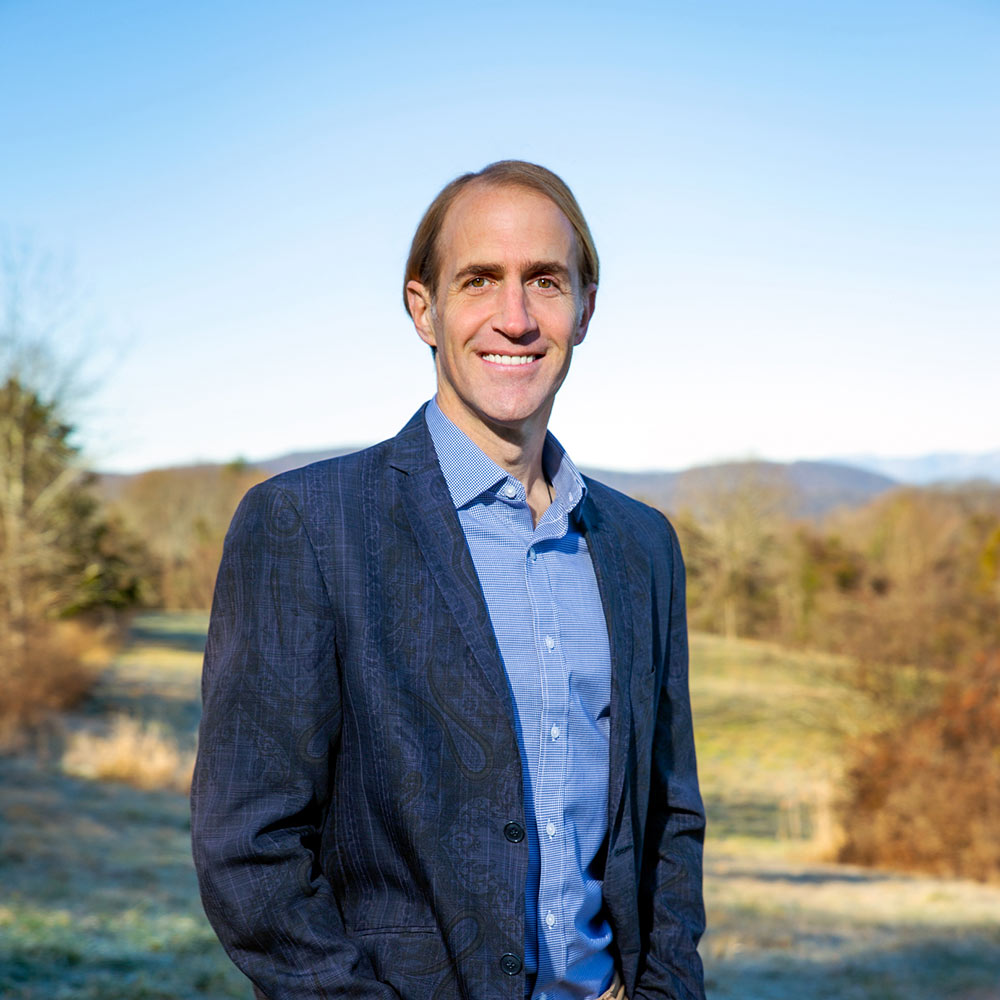 For All The People

Kelly reconnects with Michael Slaby who has written a powerful new book, For All The People: Redeeming the Broken Promises of Modern Media and Reclaiming our Civic Life.

You start the book off with a sort of myth-busting that America has changed. You note that the left/right divide in reality has always existed, we just weren’t willing to see it. ‍

“Yeah, the idea that Obama land didn't include Trump's America is a fallacy, right? And it's a fallacy because the Democratic Party lives in a liberal urban, rural divide. And as the urbanized left, we spend a lot less time with people with whom we disagree as a whole, and that is a huge portion of the country. We call them flyover states and that's actually a lot of people. And we pretend like they're invisible and we pay a price for ignoring them and the price was President Trump.”

So this isn’t new and propaganda isn’t new.‍

“Propaganda is not new. President Trump leaning into this sort of authoritarian populist grab for self aggrandizement power is not new. But because of the nature of how we live in these sort of confirmation bias oriented information cultures that are geographically shared but culturally isolated,  it makes us feel like we are right all the time, it makes us feel like any disagreement is like an existential threat, rather than just a challenge to an idea. And look, there are some existential threats. I'm not saying that those things don't exist. But not everything is an existential threat.”

I think, in essence, this is a book about storytelling and media.

“100%. Yuval Harari in ‘Sapiens’ writes about storytelling being fundamental to humanity's capacity for community; that the shared stories we have and the shared fictions we have, are how we organize society and culture and decide that America is a thing - like it's a fiction - we made up the idea of a nation state. It's not like an emergent natural phenomenon like gravity, but it's something we have agreed to as a way of organizing the world around us into a big vaguely coherent container.  And as a result, who tells stories, who has the right to tell stories is crucial. I say this in the book: storytelling as an expression of power and disempowering people by not allowing them to tell their own stories has been a force of oppression forever.”