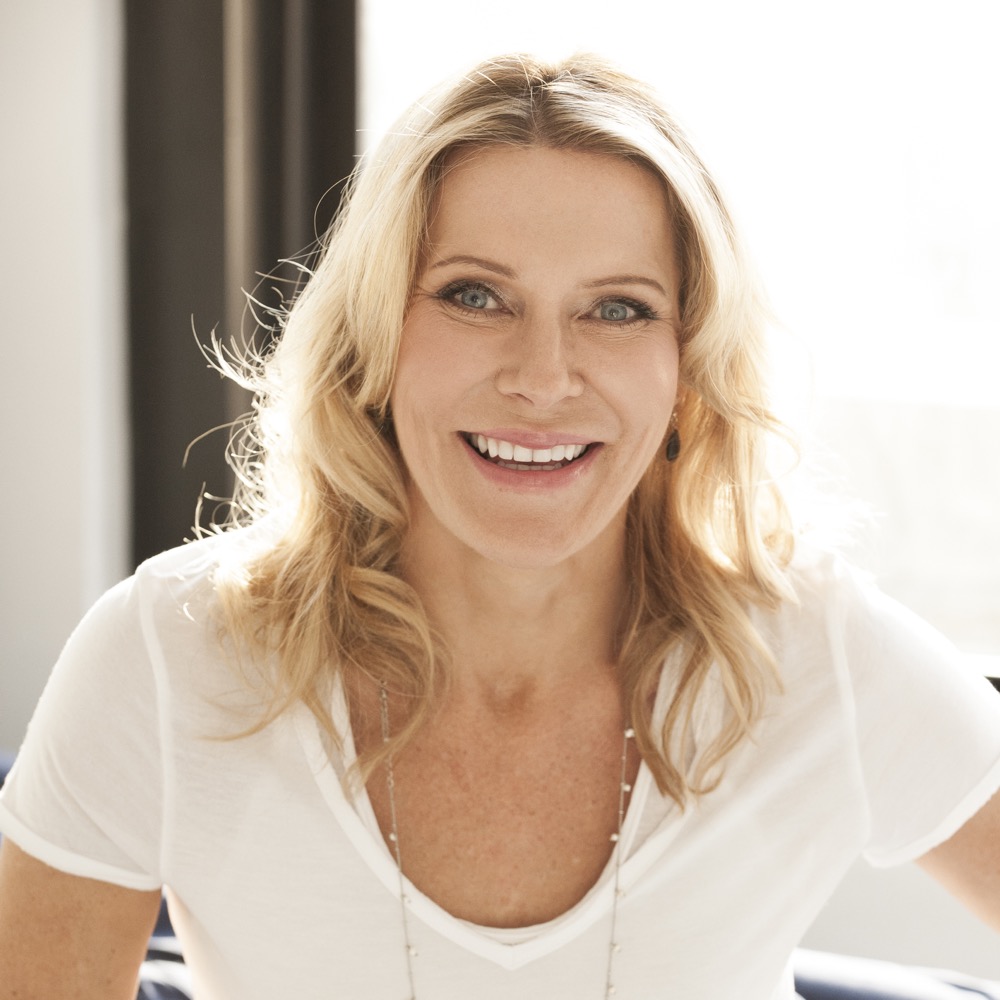 Melissa Schilling is a professor at NYU’s Stern School of Business and her new book “Quirky” looks at the defining traits of breakthrough innovators.

One of the more interesting aspects of the various innovators you write about is that so many of them are outsiders – they aren’t veterans of the fields that they ended up innovating within.

“Steve jobs had relatively little computer training when he starting contributing to computers and Elon Musk had almost no training in rocket science when he decided to build reusable rockets. When you’re in a field, you get indoctrinated in the paradigm. Look at someone like Einstein. He was trained as a physicist, but he argued that the reason he was able to have his revolutionary findings was because he was rejected by academia. He couldn’t get an academic post and he ended up working as a patent clerk.”

There is also a suggestion in the book that many of these figures might be on the autism spectrum.

“There was some interesting signs of that. Nikola Tesla had this severe sensitivity to stimuli that would be very consistent with autism. He said that when a fly would land on the table, the sound would hurt his ears and that any light from the sun with hurt his eyes. He was just incredibly sensitive and he had lots of definitely compulsive traits and lots of signs of mania. Several of the innovators had difficulty emotionally relating with others.”

You also talk about how these innovators don’t wear their success in the way that most people see success?

“So a lot of people only know about competence, which is the overall sense that you’re doing well in the world. A lot these didn’t people didn’t have that. I don’t think Marie Curie wouldn’t come across as a competent person, but there’s different modes of competence. All these innovators had extreme self-advocacy and the belief in their ability to overcome obstacles to achieve their goals. People with extremely high self efficacy will try things that other people will see as  impossible. I think that Elon Musk is an iconic example of this. This is a guy who found out that NASA wasn’t going to take us to Mars and he decided he’d pull up his sleeves and do it. Even after people like Neil Armstrong and the entire space industry said, ‘Look, kid, we’ve done this. We’ve tried. We’ve spend 50 years just trying to create a reusable rocket. It is impossible. Git it up.’ He just shrugged and said, ‘I think I can do it.’”