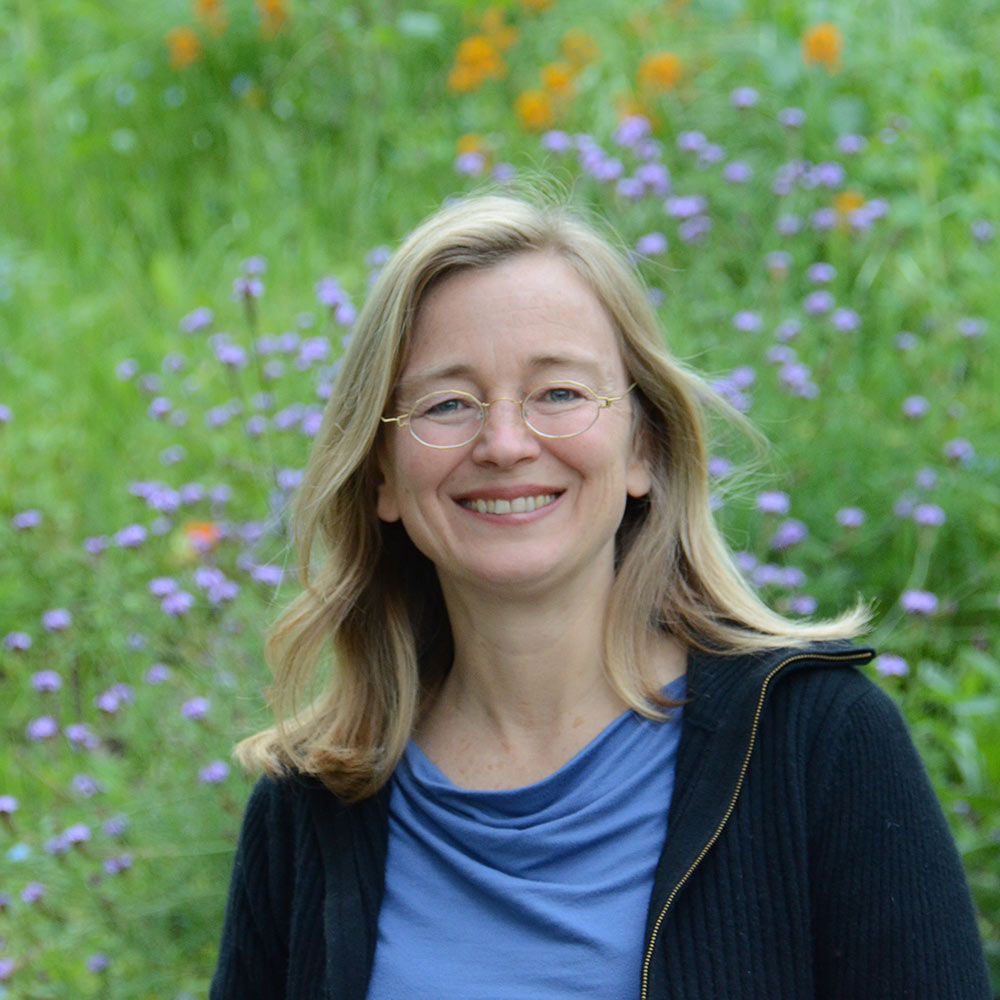 Kelly has a friend of the pod, Kim Scott on to talk about her fantastic new book, "Just Work: Get S**t Done, Fast and Fair."

‍“This book was born right after I published Radical Candor. I was giving a presentation in San Francisco at a tech company and the CEO of that company was an old friend of mine and a former colleague, and one of two few black women CEOs in tech. And after I gave a presentation, she pulled me aside and she said, ‘Kim I gotta tell you, I really like Radical Candor -I think it's going to help me create the kind of culture I want, but it's much harder for me to put it into practice than it is for you. And I'd be willing to bet it's harder for you to put it into practice than it is for your husband who's a white engineer in Silicon Valley.’ And she said ‘When I offer someone even the gentlest, kindest, most compassionate criticism I very often get slimed with the angry black woman stereotype.’ And I knew this was true and I felt like my head was going to explode.”

One of the things I appreciated about the book is how you make us confront the differences between bias, prejudice and bullying.

In our work we talk a lot about assuming good intent, but there’s another side to that, right?