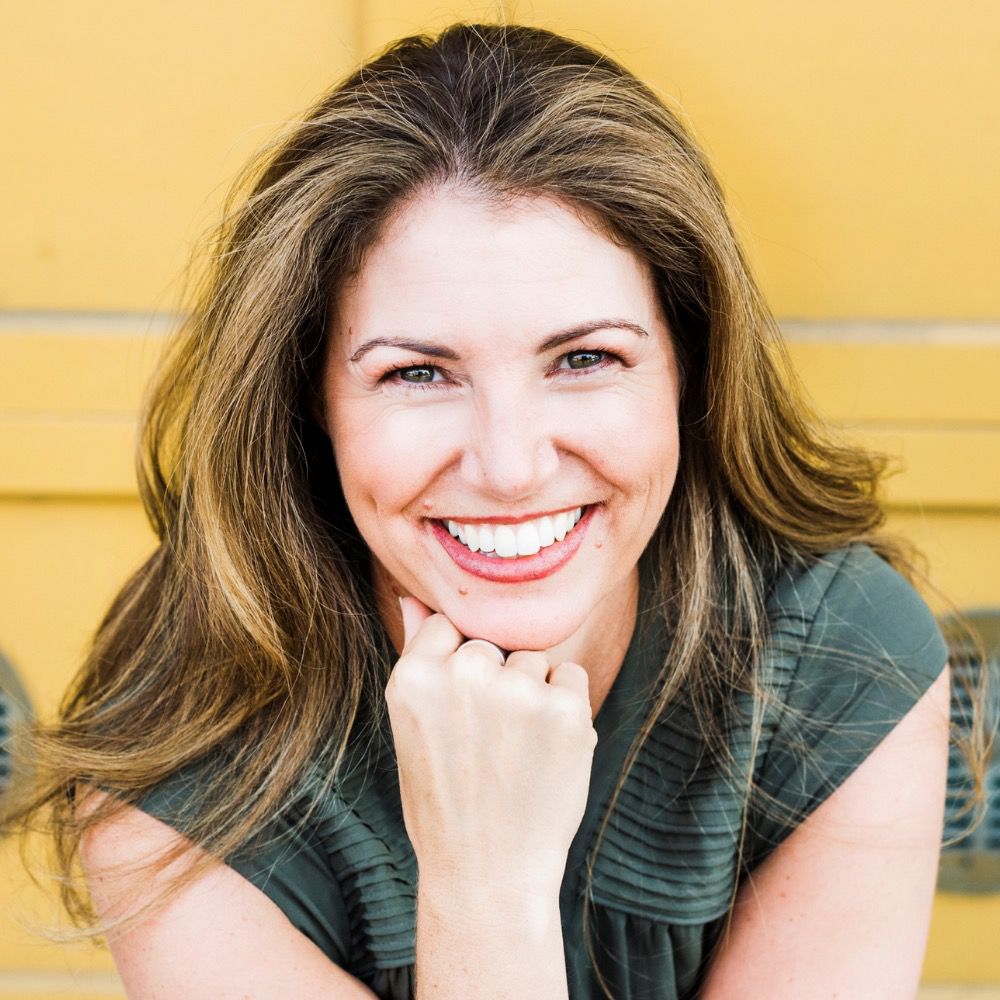 Kelly sits down with Kim Christfort at Deloitte to discuss the magic and science to crafting powerful work relationships.

Someone recently called personality tests ‘business people’s astrology,” and what I love about this book is that you approach personality from a science-based perspective which contains a fair amount of nuance and context.

“That's exactly right. What we do is start looking for patterns and those patterns are just a starting point to remind us that everybody's different and to give us a higher probability of connecting with them in a way that's effective. Our biases love patterns, but they're not always the right patterns. In fact, they often mislead us and the mind is just so eager to jump to conclusions literally. What we're trying to do here is replace a tendency which may be based off of some instincts that you have with one that's based off of data that is essentially a mathematical model. It looks for correlations between things that are observable behaviors, therefore if you tend to see one of those behaviors, you are likely to see others. The metaphor we use most frequently is that of poker. You know people bluff in poker and you're hoping you can pick up on it so you might know when to throw in the towel. And you may be right but if you start noticing those other things, you might have a higher probability of being right.”

People sometimes have trouble understanding why empathy is important in a business context and you are very specific in the book as to why.

“Yes. Empathy is key because so much of what we're trying to do is to motivate people and if we can't understand where those people are coming from, how to motivate them, how to get them working with one another, we're missing out on a huge business lever. And so we see this as as twofold: there's personal leadership -  how do I personally understand others and relate to them differently and be more effective in those individual interactions? And then there's also team and organizational leadership - how do I create a culture that can actually incorporate the strengths of the people around me and being able to walk in their shoes to know what those strengths really are?”

When you talk about Pioneers as a specific kind of type, that felt very Second City.

“Pioneers are all about possibilities and I am actually a huge fan of The Second City and believe in the philosophy. Both The Second City and the Pioneer philosophy is most natural to that kind of tight knit group because they're always looking to build and expand and explore. They tend to be very adaptable, very quick to do things that you do based on gut feel. They don't need the data. They don't need the facts. They just feel like it's the right thing.”