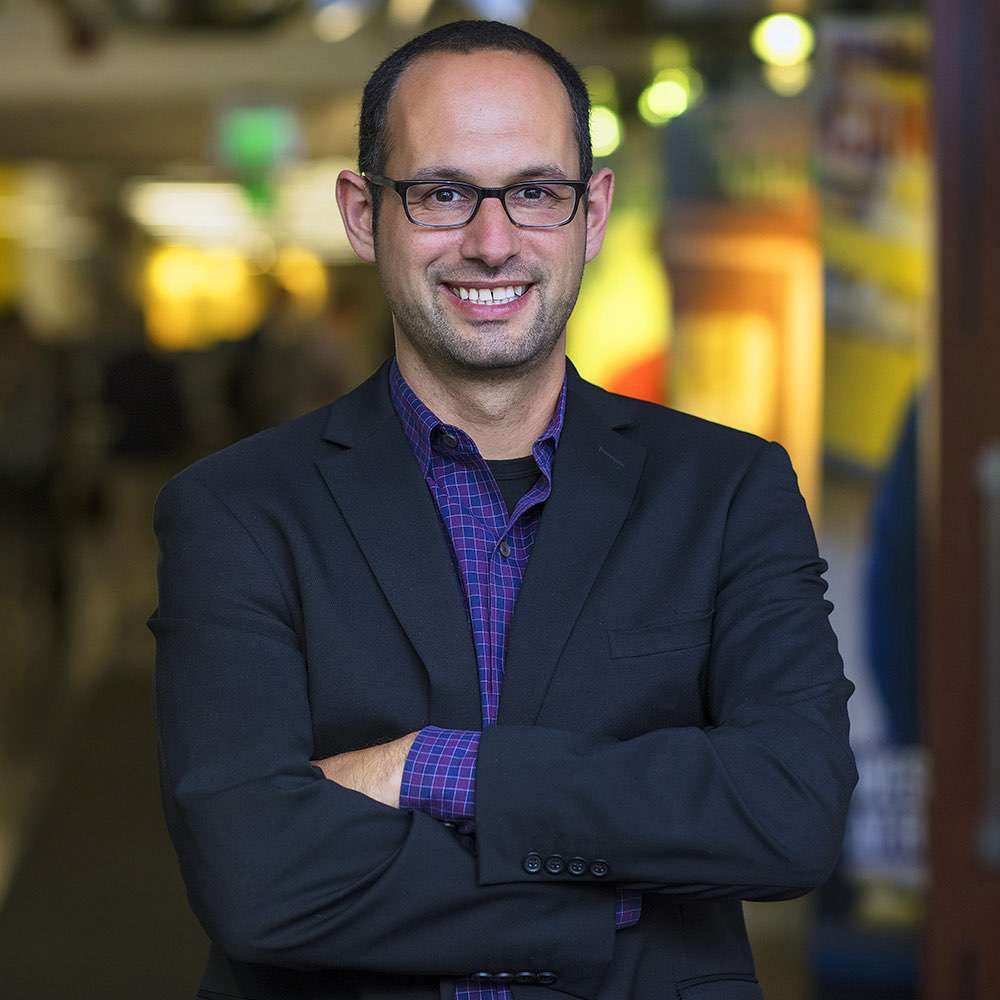 Jonah Sachs is the author of “Unsafe Thinking,” a book that looks at how innovation arises from mostly unsuspected places.

So much of this book is about the trappings of success – and that’s why you wrote it, right? You were trapped by your own success.

“I had been really passionate explorer and a student of storytelling. But the minute that I made up a bunch of rules and tools for doing it, I started having a lot more answers than I had questions.         I started playing a lot less. And as the company grew, I started bringing more rules to the companies that made us  kind of predictable. When people would have questions for me, I would sort of be defensive, you know, it didn’t fit my model of the world. And so even though the company was growing, we were doing better and better – I felt that creativity really being sucked out of it and that we weren’t having fun anymore. And the culture of the company wasn’t what it used to be. It wasn’t what I had gotten into the game for it. And worse than that, I could tell the way the world of marketing changes, if we didn’t get really creative, we were going to go over a cliff before too long. And you know, when you’re 40  going over a cliff can be a real disaster.”

And to remove the trap, and we see this all the time at The Second City, you have to practice the very elements that will upset patterns that have worked for you before.

“Putting yourself on the creative edge of improvisation captures so many of these symbols. Taking risks, being present, being aware – really getting that feed about what’s working and what’s not working. So all of those things. Yeah, it’s kind of a crash course  in expanding your thinking palette. So it’s not surprising that so many people who come out of an intentional program of creativity like that, would go on to such success.”

I was fascinated when you talked about ‘intelligent disobedience’ and ‘articulated dissent.’

Creative thinkers are breaking the rules of their field already. But how do we most productively manage it, even encourage it to get the most creativity out of people. So two things that I thought were really great was ‘intelligent disobedience.’ This idea comes from the world of guide dog training,  where a guide dog can be true, absolutely listening to its master; often his blind master, to do anything the master says. But, if the master tells the dog to walk in front of a truck, the guide dog can be trained to d not do that. The dog is trained to know when to disobey a command when it’s not good for the master.  it’s not good for the team. That has been taken into business and onto teams to teach people how to get clear and direct about disobeying orders that aren’t good for the team itself. And the trick, and this is the same with kind of articulated dissent, it’s much better if people are doing that above board.”