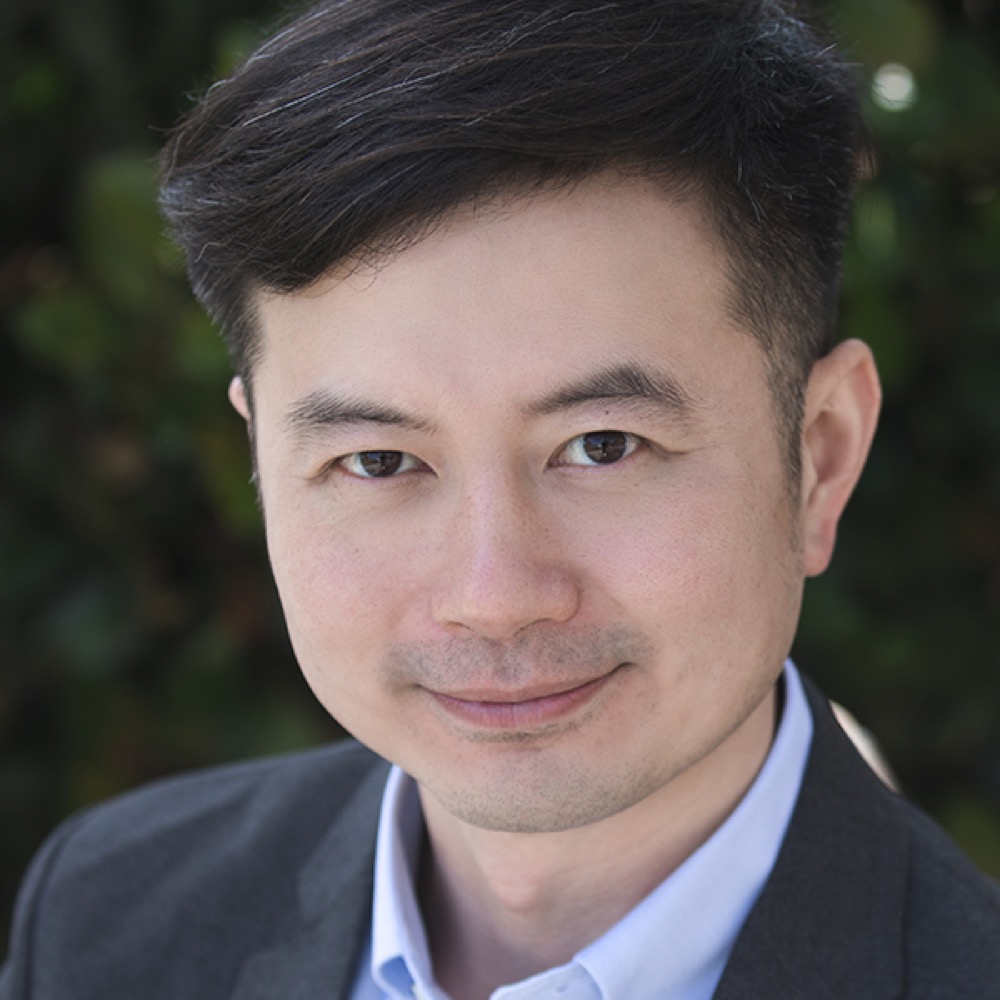 How to Thrive in a World of Inevitable Copycats

Howard Yu is a professor at IMD business school and the author of “Leap: How To Thrive in a World Where Everything Can Be Copied.”

The story you start out with in the book focuses on Steinway and Sons - the best piano makers in the world - but a company that has really suffered despite being first and best.

“This idea that if your industry knowledge stay stagnant, it's almost like climbing up the mountain: everyone is trying to reach the mountain peak. If the knowledge, discipline of the industry stay stagnant sooner or later, the latecomer can reach the same height as the pioneering company. So there was no value proposition to stay unique forever. So it's this idea, how do you leap from one knowledge discipline to the next, so that you can reinvent the way a product offering is set up in the marketplace that turns out to be the fundamental principle for organization to stay on top of competition.”

So sometimes a business that is first or best, also needs to be prepared to cannibalize itself in order to stay relevant or find new relevance?

“Procter & Gamble” is a great example. They historically had been making natural soap using animal fat and vegetable oil. And around the sixties they discovered the first synthetic detergent, which ultimately becomes the Tide brand.  Now going down that path of coming up with synthetic detergent, there was a compulsive fear inside P&G, because management was fearful that it's going to destroy Ivory soap, their blockbuster brand. But then at that time, the chairman of the board, he basically said, you know, if anyone is going to destroy our natural soap business, it better be P&G.”

You also encourage companies to use AI and to not be afraid that it will kill off jobs - because it could actually make boring jobs way more creative.

“The implication is that a company should embrace AI and automate as much mundane work as possible. Then they could free up employee's attention and time to do the more creative work and so the productivity per employee probably would go up.  Companies that don’t embrace AI,  will get trapped with so much mundane work  while the customer expectation is growing, they will see the productivity per employee  go down. In fact, we have been already seeing this divergence gap widen.”