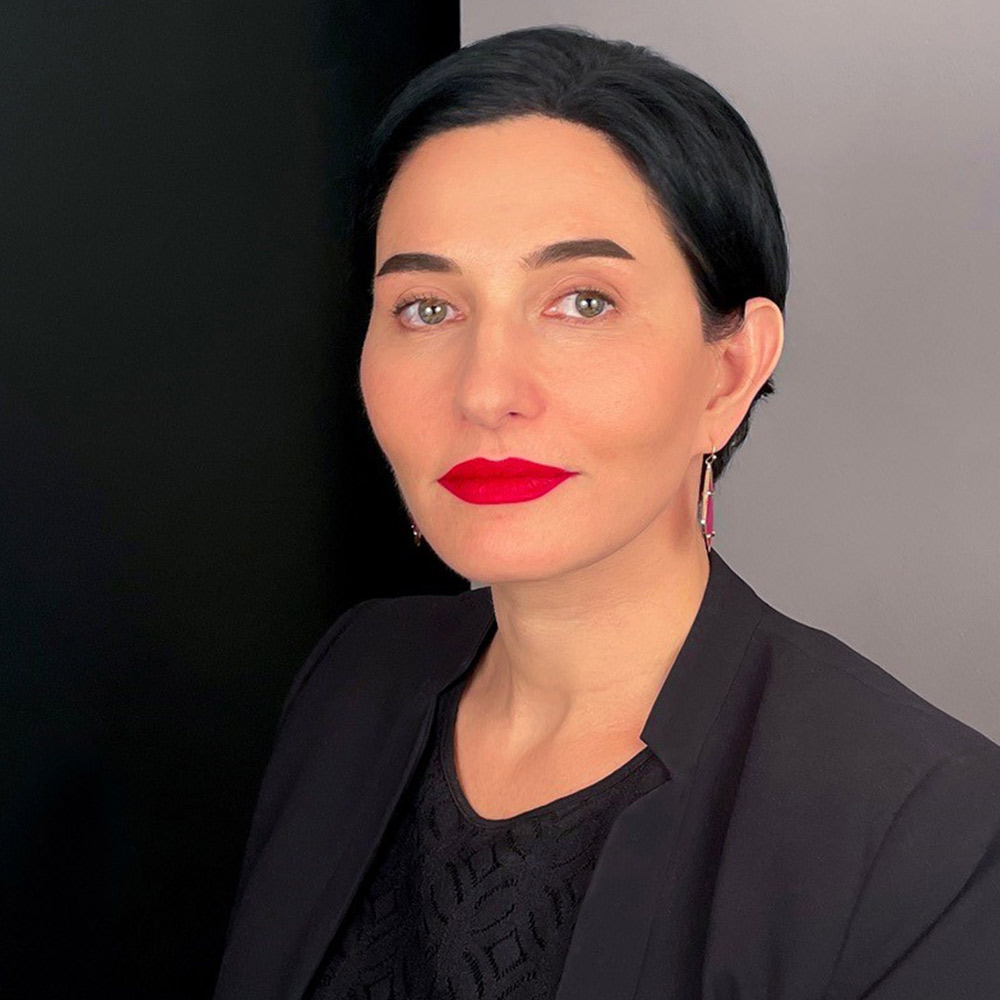 A Woman's Guide to Claiming Space

Kelly talks to writer, consultant, and speaker Eliza VanCort about her new book, A Woman's Guide to Claiming Space: Stand Tall. Raise Your Voice. Be Heard.

What do you mean by claiming space?

“I really do believe that sometimes if you say,  ‘Oh, I feel so small, so therefore I'd be lying if I don't project that I'm small.’ If you're feeling insecure and small, there's no reason you don't have to project confidence because you will be received better because of that.. And I really believe that the benefit of claiming space is to fake it till you make it”.

You talk about claiming space with your voice - and that’s not just about being loud.

“I mean the voice is huge and there are so many misconceptions about our voice, and I think one of the biggest ones actually is that you have to be loud. You know, if you want to get attention you have to be as loud as possible.  I see over and over and over again, people coaching people to do this.  Yes, it's important to have a good strong baseline , but you know when you get quiet people listen. And it's because as human beings, we build intimacy by telling secrets, and so it makes people feel like you're just talking to them, and I think that's very powerful.”

There’s so much to learn from status plays - something we learn about in the theatre - but is really applicable to anyone in life.

“If you look at our governor Cuomo, he has high status playing behaviors when he's talking to a reporter.  I mean no one's very happy with him right now, but I think actually part of that is that sometimes he plays high status when he shouldn't  and he makes people feel small. And being aware of these body mechanics - so much of this is not that I’m saying something new, it's that most of the time we do this in an automated way if we're not an actor we don't think about it. Learning to be cognizant of this stuff,  that's what empowers you to show up the way you want to show up.: