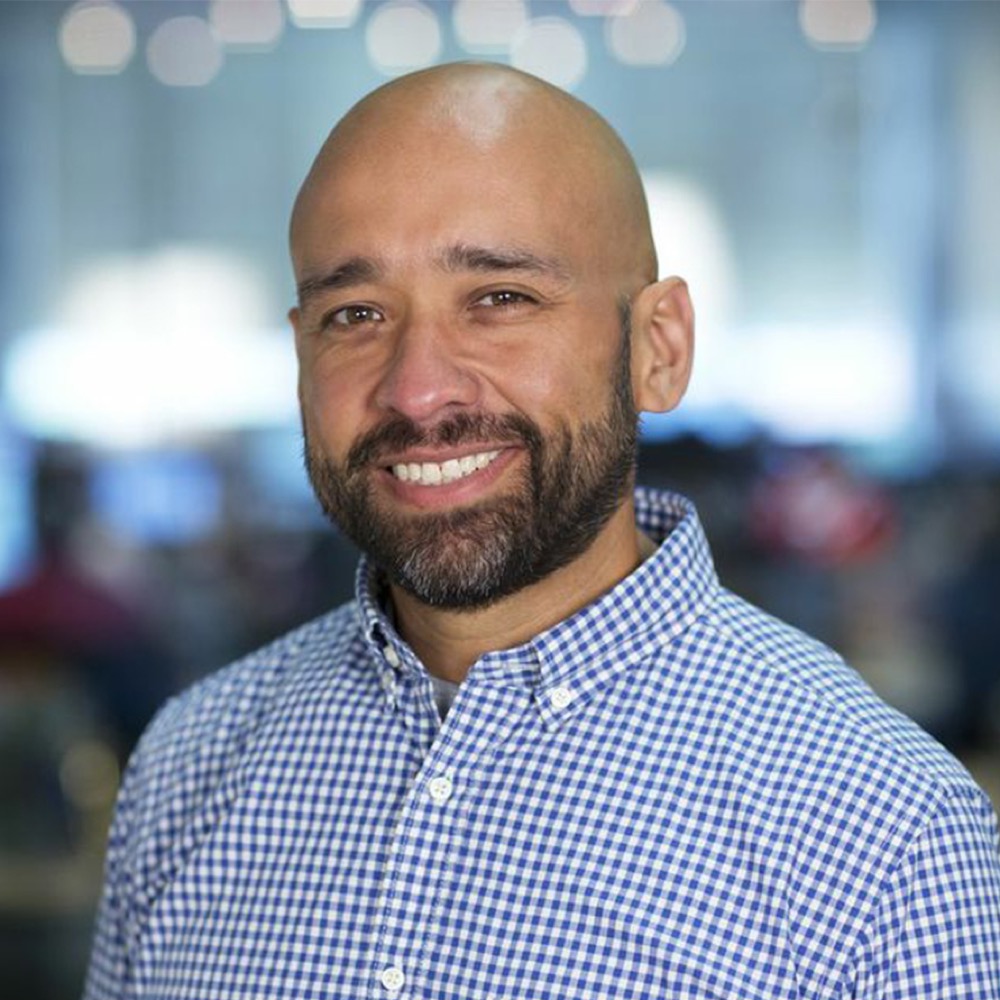 Helping Is The New Selling

David Cancel is a serial entrepreneur and the CEO of Drift, the world’s leading conversational and marketing sales platform.

Second City creates its content through an improvisational process in front of it’s audience – that’s how the comedy gets made – and, essentially, that’s what you’re doing in tech, right?

“Somehow we have this false story in entrepreneurship and technology specifically that we are supposed to come up with the right answer the first time. And so I started to build a whole methodology around what we call a customer driven approach – where we truly do the same thing, which we try to get out in front of test audiences,  in terms of our customers. We try to develop everything out externally and with them we figure out when they’re, you know, in our version laughing and when they’re not and when they’re happy and then we start to build products that way and it’s very similar almost eerily so to The Second City process.”

We’re doing a lot of work with the behavioral science community and finding a huge overlap between the work of scholars like Daniel Kahneman and our everyday work lives.

“I’m fascinated by his work and lots of work in that area. And I often talk to marketers who are customers and I always ask marketers the same question, which is, do you know what the science is as it relates to the questions being asked around social psychology, and I’d say 99 percent of them say they’ve never heard of it. And I say, well, you can’t be a marketer if you don’t know because that’s how we make decisions.”

You’ve created a system where you connect your engineers and designers directly to the customers – you’ve gotten rid of the middle men. Why is this important?

“We move those engineers and designers as people building the product as close to the customer as possible; and, once we move them close, we can give them more autonomy, more freedom, which is what we all crave. At the same time, we’ve given equal amount of accountability for what they’re doing, but they have the autonomy to make the decision because they’re hearing it firsthand – but they’re hearing it firsthand from narrow audience, which is the customer and they’re able to adapt and move in real time and actually sit by that customer.  This is better than any manager who’s going to sit in between and play a game of telephone tag and put things in a nice spreadsheet for them, right? Let them hear a problem firsthand, let them make the decision, let them react to what they hear in the market.”