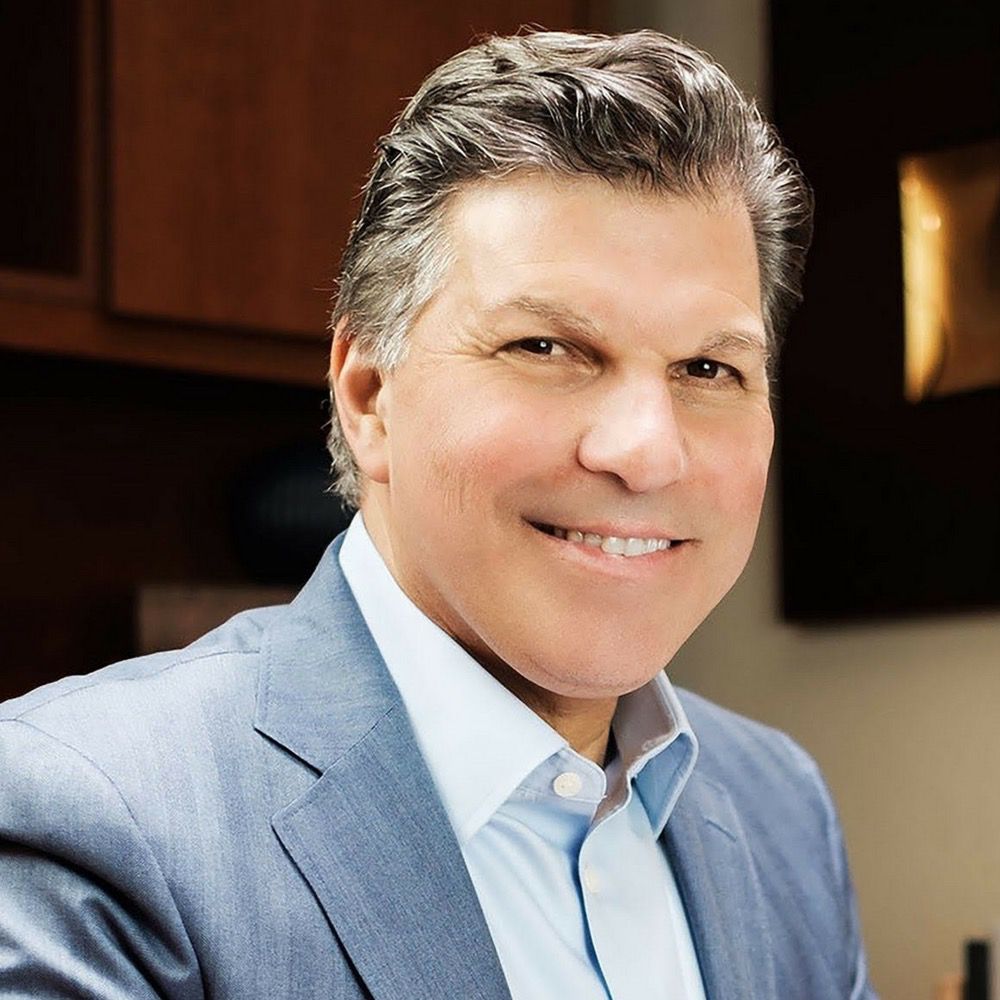 How did you come to write this particular book?

“Here's what's fascinating about the whole thing that just got me worked up about writing this new book. I have spoken to artificial intelligence scientists. I've spoken to NASA recruiters and NASA astronauts and people in the sciences. All of them have told me the same thing -  which is why I use the metaphor five stars - that in order to get from good to great in any field,  it comes down to how you inspire, how you string words and ideas together to communicate your idea in a way that ignites and other person's imagination.”

I think it’s so important that you talk about the need to practice our communication skills.

“Now we're learning through sports psychologist that in order to perform at your highest level, when the pressure is on, they try to take golfers are football players and put them in a situation that mimics the real thing as closely as possible.  Otherwise you're just hitting balls  on a practice range. There's no pressure there. The same thing applies to public speaking presentations and communication. The people who shine, whether they're doing presentations or even a job interview, are those who put themselves  under mild stress. That's what the psychologists call it. Mild stress. That means you get up in front of a small group of peers and give your presentation. Don't just talk through it on the airplane ride to the conference. So always put yourself under mild stress and when the pressure is on, you're going to be able to put a smile on your face and you've internalized the message and you can communicate it so much more powerfully and your body language will follow. Ask Me what I do with my hands. What do I do here? I find that if you've internalized the message and you're really passionate about it, the body language sort of takes care of itself to an extent, but most people haven't gotten to that point. They're still stuck on a ‘gosh, Is that image the right one? On slide number 32.’

You write that there are no bad teams, just bad leaders.

“The navy seals have a perfect example of that during hell week: they're trying to evaluate the different teams and weed people out. They put people into different boats and they have races and oftentimes what happens is the boat that finishes last, if they replaced, not the whole team, but the leader who comes in with a positive emotion, positive energy, inspirational rhetoric, they ended up going from last to first in the next race.”