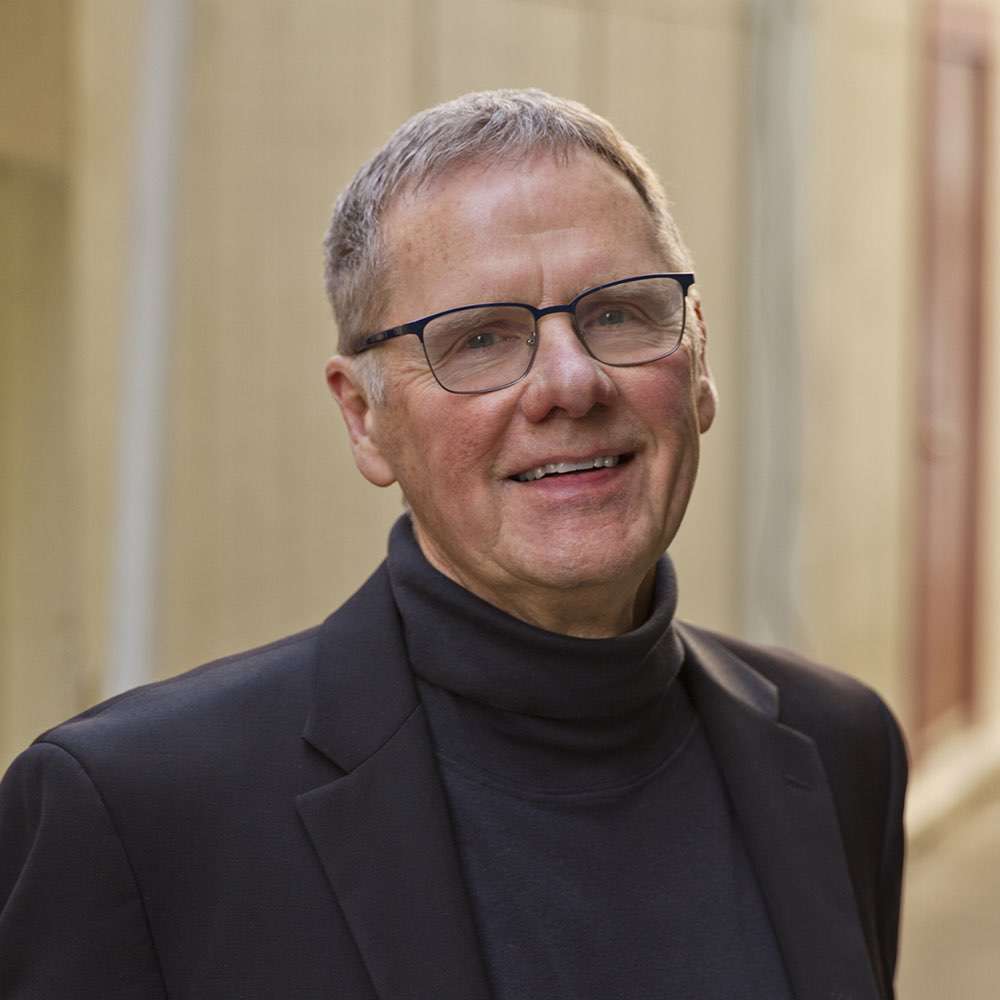 Seeing Into The Future