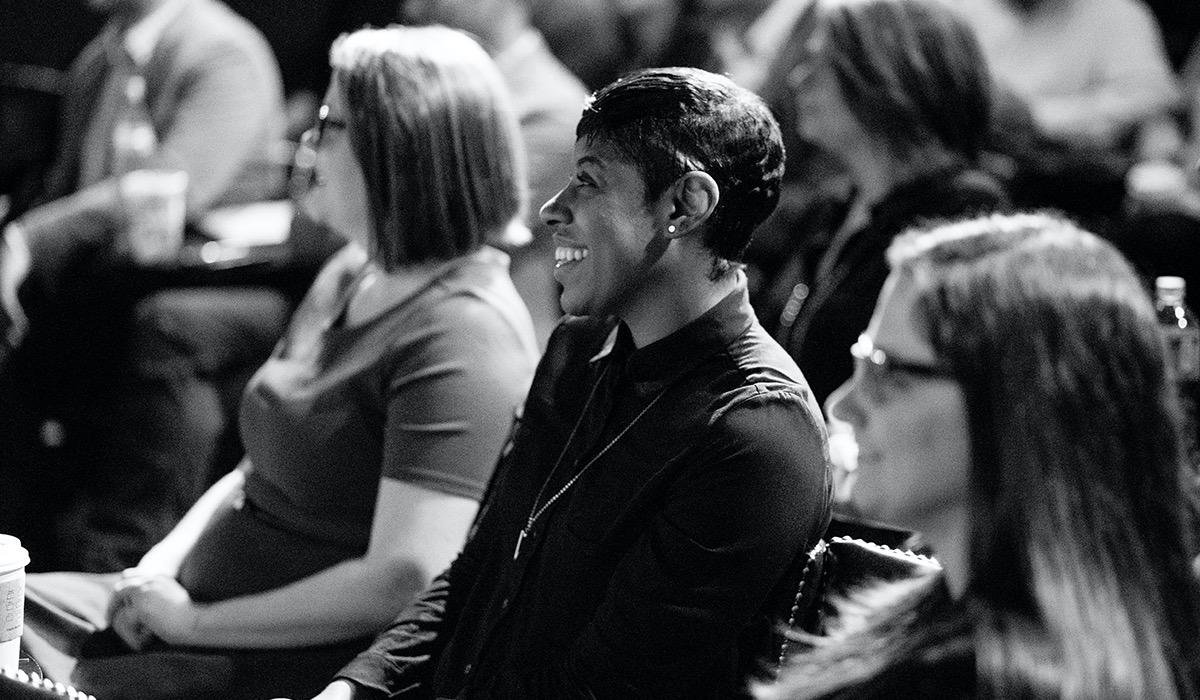 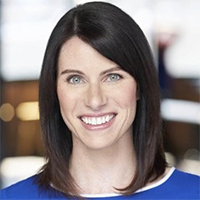 The turn of a new year is always a wonderful time to take stock of lessons learned from the previous year and to celebrate accomplishments.  2016 provided many lessons for all of us, personally and professionally.  It’s also a good time to remember something we tell young improvisers: you have to play the scene you’re in, not the one you want to be in.

This time of the year is also when we look at goals and resolutions for the new year.  Which brings us to the focus of this blog: setting a resolution around talent development.  To this we say, know your audience.

As a long-time facilitator at Second City Works, I’ve seen my fair share of company cultures.  We’re often asked if all marketing companies are alike, or if all IT departments are the same.  I’ve found through experience that the answer isn’t in the field or department, but rather in the culture of the company.  The happiest employees are the ones who feel valued and individually challenged.  It takes knowing your employees in order to fully value and help them develop.  Ultimately, the real question is – how well do you know your employees? And, how much are you willing to invest in tailoring your approach to best engage them?

As improvisers, we’re trained to have a heightened sense of awareness.  We’re aware of our scene partner and what he/she is saying and doing.  We’re aware of our audience and how they’re reacting (or not) to our hilarity.  And we’re also aware of ourselves and what messages we’re sending.  When a show isn’t going well, insecure improvisers will start to show signs of fear: they’ll showboat to try to get laughs, steamroll through scenes to take control, and generally drop all awareness.  We see this happen in the corporate world, too.  When things become uncertain or unstable, instead of turning outward for help or inspiration, people tend to become more self-focused.

One experience in particular comes to mind, when we were facilitating a workshop for a small group of leaders from an IT company.  The CEO was in the room, as well as the director of HR, who we’ll call Kathy.  The focus of the workshop was on building skills to help inspire their teams to be more innovative. It became clear early on that Kathy considered herself to be the comic relief of the workplace, and often shouted out jokes and inappropriate responses during our discussions.  As the workshop progressed, we dove deeper into a discussion about encouraging innovative thinking. Kathy loudly declared that despite her efforts, her team wasn’t good at ideation or innovation, and she couldn’t understand why because she exhibits innovation on a daily basis.  With that, she threw herself on the floor and started rolling around, saying, “Look at me!  I’m being crazy and innovative!”  There were a few laughs, but in general, people aren’t comfortable acting wacky like that in the workplace (or anywhere), and her behavior was likely having the opposite effect on her team.

She would have been better served listening to her team more and then tailoring her approach to best engage and inspire them. Of course, we’re not suggesting Kathy change her personality; someone has to start the conga line at the company holiday party.

So next time you’re thinking about how to inspire your team and encourage more disruptive thinking, get to know your audience.  Try to discover what inspires and motivates them.  And if all else fails, throw yourself on the floor