Is Your Workplace A Joke? A Comedy Club Might Help 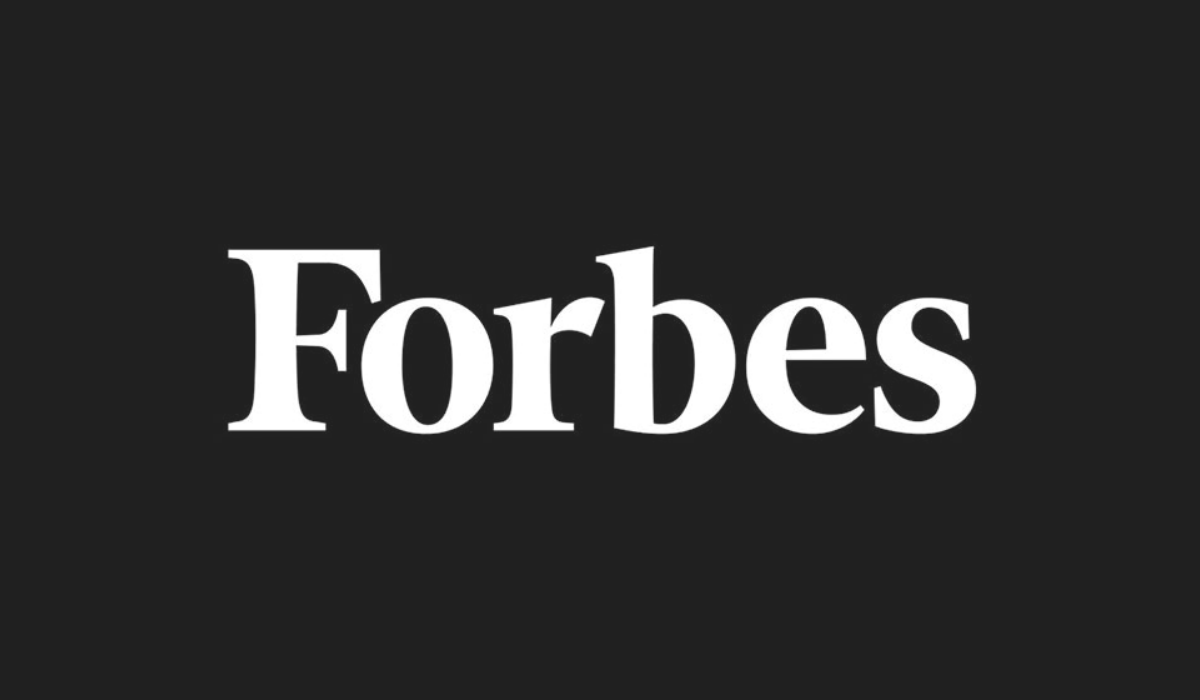 Comedy clubs are more than just laugh factories these days. Increasingly they are making cameos in your office with workforce and leadership training initiatives.

“The reason we’re successful in the corporate environment is because we can utilize our improv methods through our schools to create our training,” said company president and co-owner Steven Johnston. “If you’re a typical comedy club, you don’t have that underpinning to your business.”

‍Read the Article on Forbes