If Comedy Is Making You Feel Bad, You’re Not Paying Attention 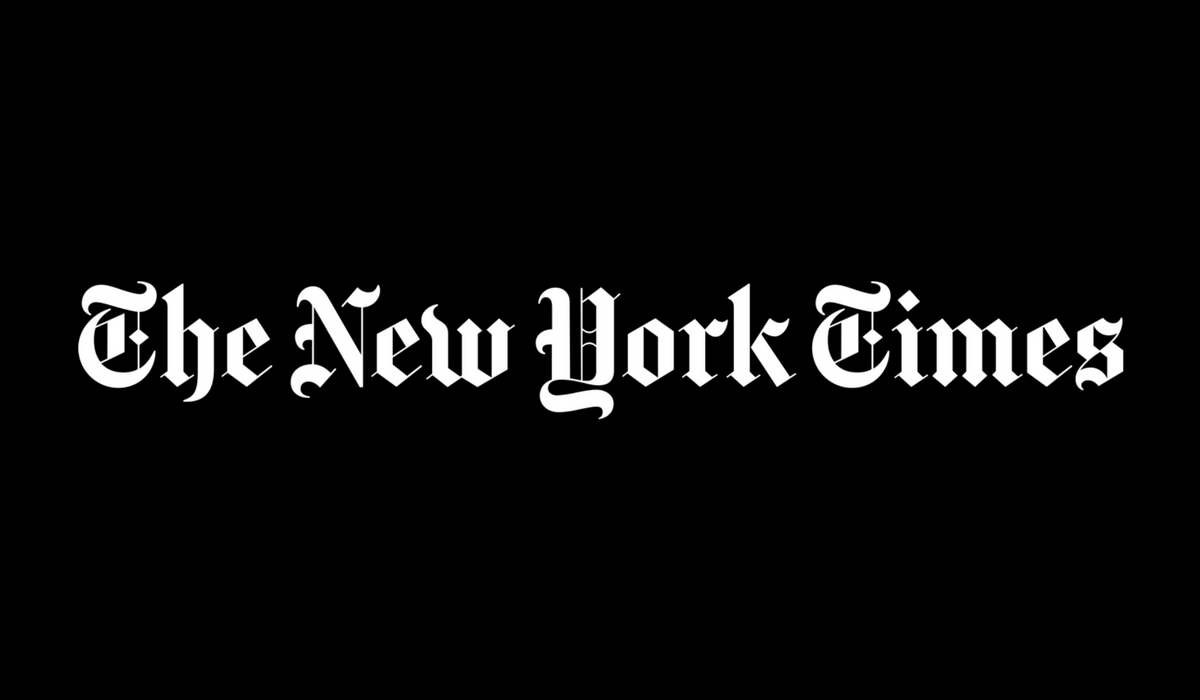 At the Rally to Restore Sanity in 2010, Jon Stewart delivered a funny political speech to a crowd of his fans on the mall in Washington, D.C. He praised reasonableness, compromise and the virtue of working together with our opponents. Insanity however proved resilient. Last month, he told an audience that it was an error to mistake cultural power for real power, adding: “I, being a part of that machine and mechanism, do feel oddly culpable.”