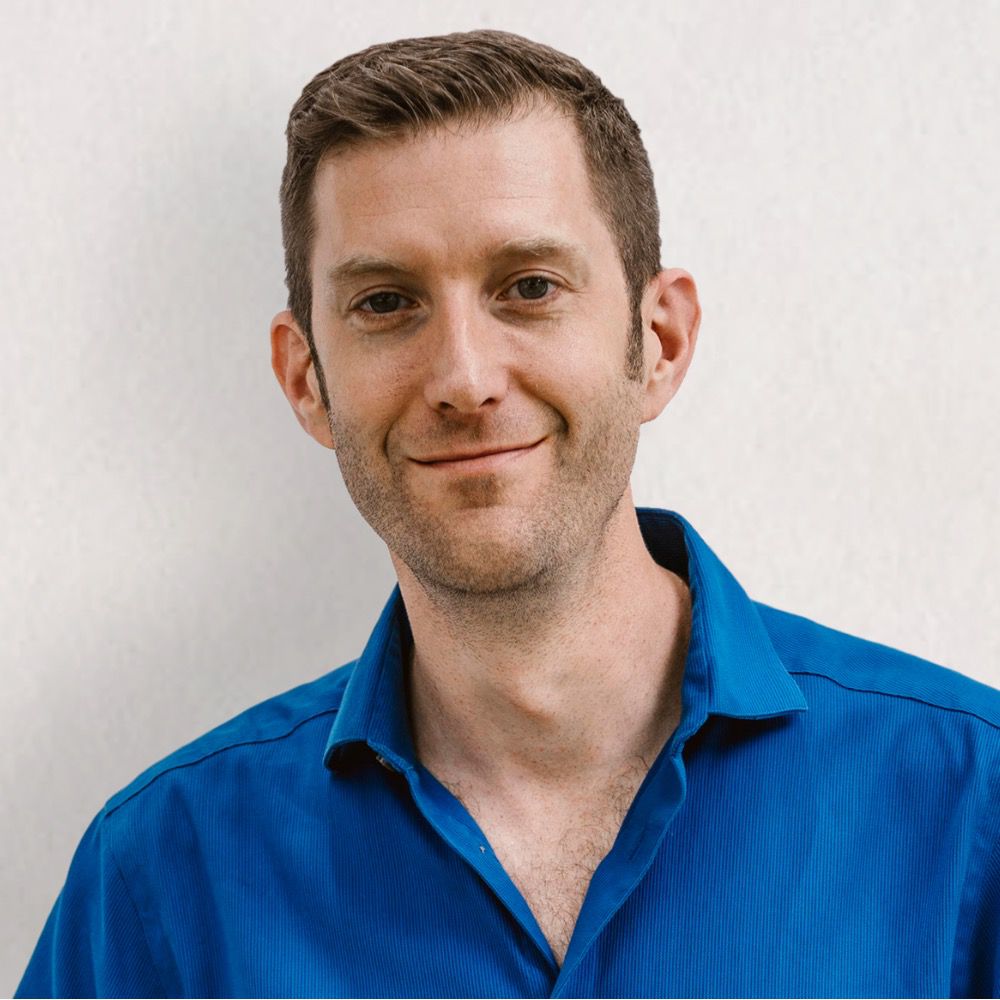 Getting Out of the Office

Kelly talks to Matt Walsh, the CEO of Green Stone and a business leader who has some interesting insights into the limiting effects of traditional office culture on the ability to be our most creative selves.

One of the things you have talked about is how there’s this myth around the working an incredible number of hours as a way to excel in your work, right?

“Certainly there's the concept of 10,000 hours and you need to really put in the time to become a master of whatever craft you're trying to master. But at the same time, there were so many of those hours that were spent on late nights for all the wrong reasons, because of inefficiency and kind of a disconnect in terms of how people were actually working. The way that the hierarchy and old power structures were set up inside agencies, there were a lot of rank and file people that had to spend a whole lot of time and a whole lot of hours for all the wrong reasons. And so for me, I think especially in ad agencies, most late nights are the result of mismanagement, not some badge of nobility. I would also say most late nights actually have a cost far beyond fatigue. They have a cost of robbing those same creatives from getting out into the world to find the inspiration they need to stay relevant tomorrow just as much as delivered work today.”

And you challenge more than the extra long workweek.

“The biggest assumption that needs to be challenged in the creative consultancy world is the belief that creativity looks like a semi circle of people around a whiteboard with posted notes and an exposed brick office with exposed ductwork in the trendy part of the big city with a bunch of hipsters fresh off of a 14-hour day. This blind belief that you cannot replicate the magic in the room has handcuffed generations of design and creative consultancies to these very echo chamber offices and big coastal cities that think the world cares about the latest MOMA launch and who totally missed Trump and Brexit happening because they have no idea what's going on outside of the mission district.”

I think it’s interesting that you are finding more creative freedom by untethering your creative teams from the office and even from you personally.

“I would say these are problems because of a blind belief that you can't replicate the magic in the room and creative cultures that are focused on the founders presence and ego as opposed to how to design the best system. I did not name the company after myself. I don't want to see the work. I don't want to be in the meetings. I don't want to be heavily involved. I intentionally don't hire near me. I don't want clients in Colorado. I mean I'm generalizing a little bit here. We have some clients in Colorado and we love them, but, for me, I am trying to create a very decentralized model where there is no gravitational pull. To me, the problem in a lot of office based models that try to have remote people is the very real perception that if you're not near Matt, you're missing out on something.”