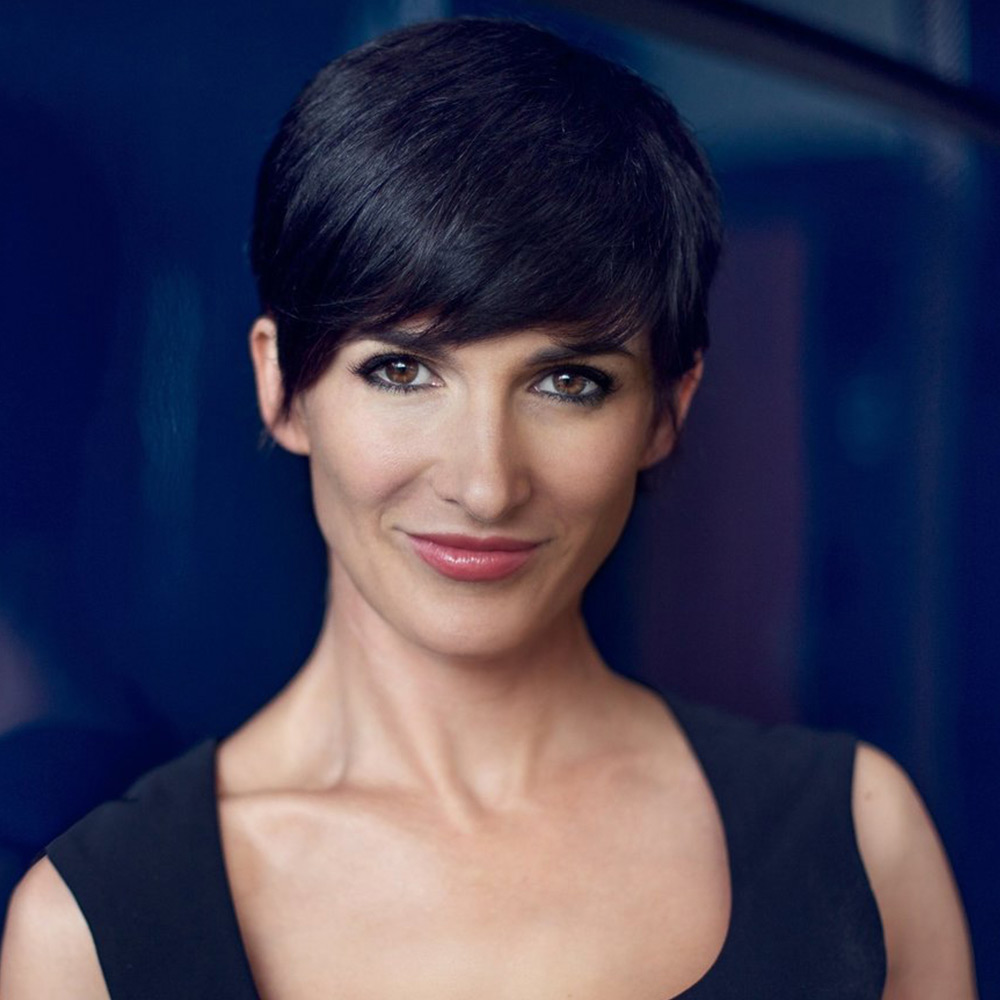 Influence is Your Superpower

Kelly welcomes Yale scholar Zoe Chance back to the podcast to talk about her new book: Influence is your Superpower: The Science of Winning Hearts, Sparking Change and Making Good Things Happen. Learn more at http://www.zoechance.com/.

You are really reclaiming influence from being a negative thing – because nice and kind people need to be our most important influencers.

“Absolutely it's a revolutionary claim that shouldn't be revolutionary, but I want to take influence back for all of us, away from these social media influencers that we all find pretty annoying. We conflate influence with manipulation. So, if you're kind you're probably not doing it enough. And if you're smart, you're probably not doing it right. So if you're kind and smart yeah, you’re kind of screwed - but you don't have to be.”

I like how you eventually applied your theatre training to this space of influence.

“Through the theatrical experiences and training, it was tremendous practice and learning and education about how to relate to other people and how to access emotions - your own emotions and other people's emotions.”

And I think it is only appropriate on the ‘Yes, And’ podcast to talk about the power of saying, ‘No.’

“I have students do a 24 hour challenge to try out saying no to everything and everyone for 24 hours. Even to people you love, even things that are small, even things you want to do. The idea is to get the experience of saying no and seeing how it lands and how the other person reacts. And, what we find is that they didn't realize how much they were defaulting to trying to say yes to everyone and everything.  And not yes in the positive assertive improvisational sort of way, but saying yes in a very passive reactive powerless kind of way, where you are just letting everybody take your time and your attention.”