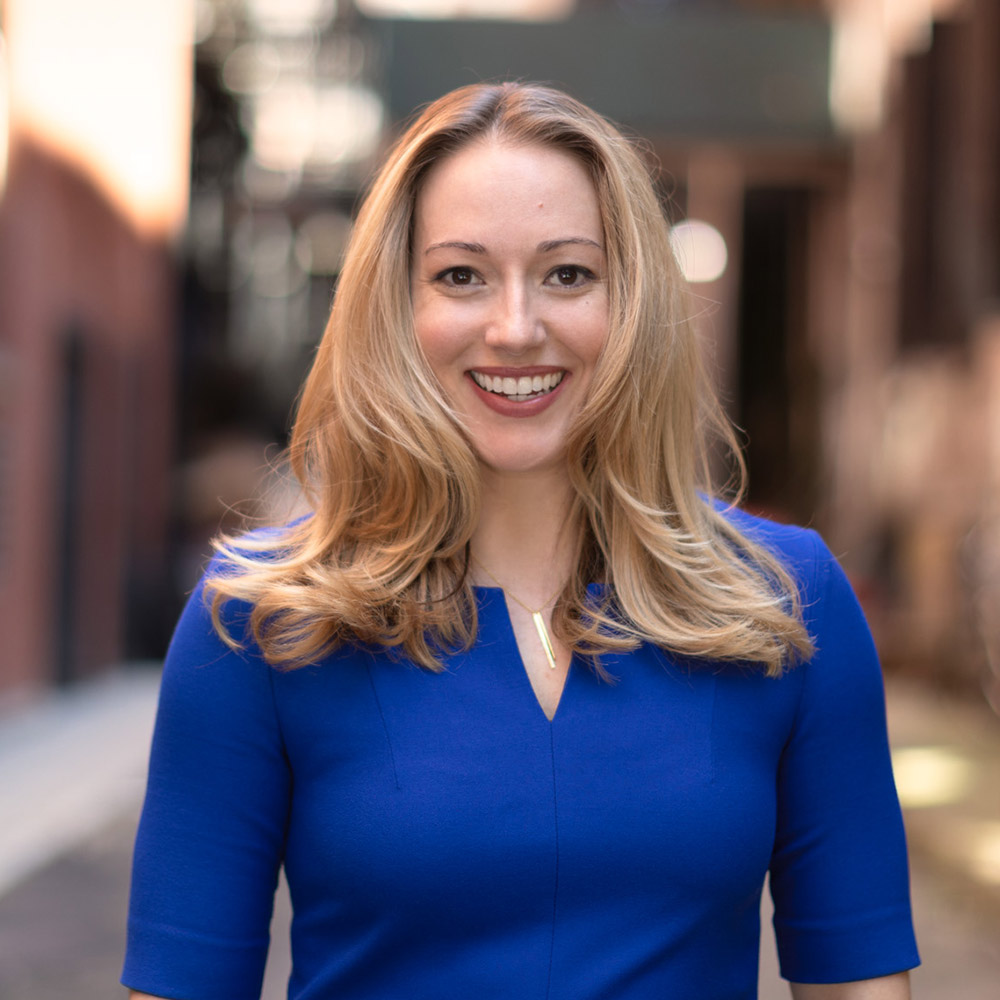 Kelly commiserates with NYU professor Tessa West about her new book, "Jerks at Work: Toxic Coworkers and What To Do About Them.” Learn more at www.tessawestauthor.com.

You speak about the fact that leadership training often focuses on various prosocial behavior that you should have and it doesn't focus on dealing with the crap and crap people.

“Yeah, it assumes that people can actually implement this training and that the reason we suck at this stuff is just because no one has told us how to do it better.  And I often think that's not actually the case, we're not getting great training, but we also often have all these people around us who are enabling jerks. And sometimes even really well intentioned people are handing off levers of power to jerks at work just to save them time. So they don't actually realize that they're making these types of everyday workplace behaviors really possible through their unintentional small everyday choices.”

And sometimes these jerks at work are formidable opponents.

“The real people that are quite good at this are very skilled social receivers and they know how to come across as good leaders and competent team members. Some people will do all the dirty work behind the scenes, and those are the people who are the toughest to deal with because they often get powerful people as allies on their side and they know how to make themselves invaluable in the workplace.”

I like that you cite friends at work as being the best antidote to jerks at work, however, it’s often folks that aren’t necessarily your closest friends who can help best in dealing with jerks.

“Often it's the case that it's people who are a bit at arm's length from you, who aren't involved in your personal business and who don't really have a stake in this, who aren't emotionally invested that make the best allies. These are people that we don't typically approach for help and we don't typically think of as those who are interested in helping us get over some of these difficult relationships at work.”