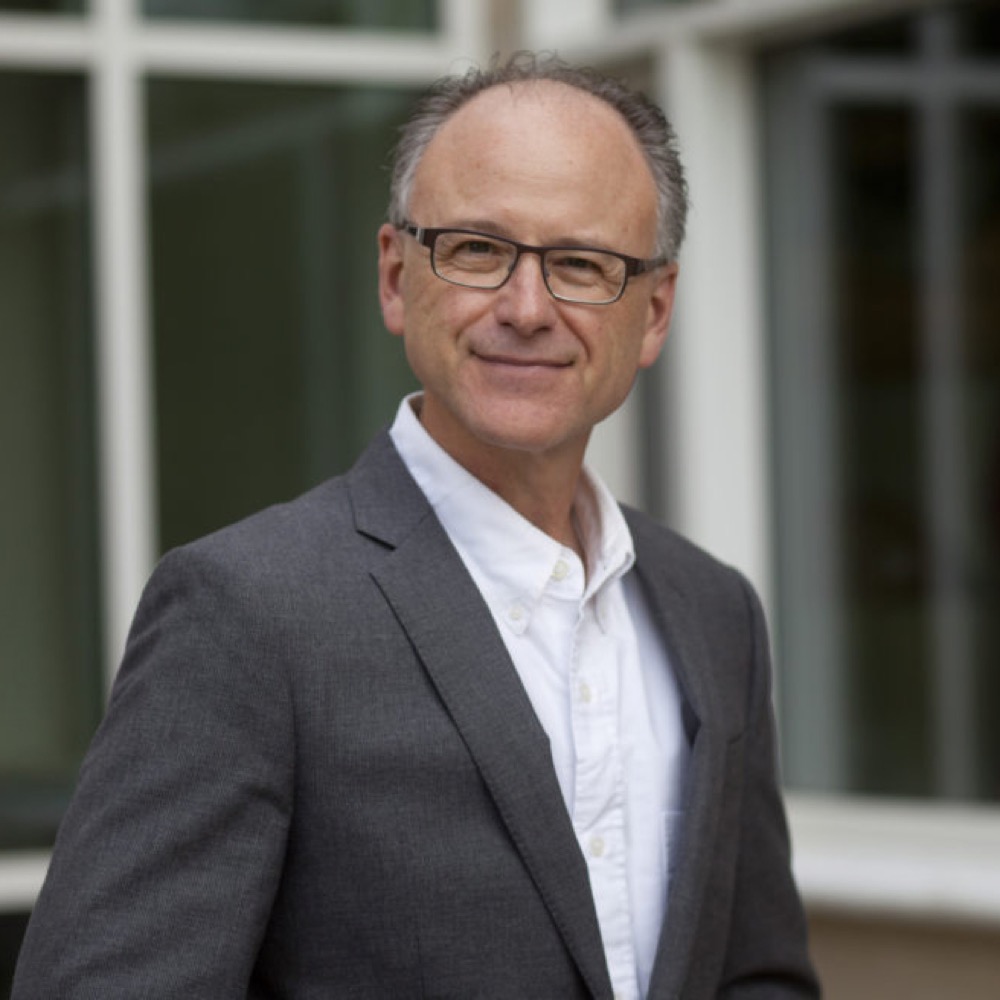 Larry Ellison To Miles Davis: What Makes A Superboss

Dr. Finkelstein has spent decades studying leadership, in his new book “Superbosses: How Exceptional Leaders Master Talent,” he finds some common traits between some most unlikely leaders.

“I systematically studied business legends and pop culture icons like Lorne Michaels, Ralph Lauren, George Lucas, Larry Ellison, Miles Davis, Julian Robertson, and Alice Waters, I discovered that a superboss differs considerably in their interpersonal styles, but that the ways they identify, motivate, coach and leverage others are remarkably consistent, highly unconventional and unmistakably powerful. A Superboss isn’t like most bosses; they follow a playbook all their own. They are unusually intense and passionate — eating, sleeping, and breathing their businesses and inspiring others to do the same. They look fearlessly in unusual places for talent and interview them in colorful ways. They create impossibly high work standards that push protégées to their limits. They partake in an almost inexplicable form of mentoring, one that occurs spontaneously and with no clear rules. They lavish responsibility on inexperienced protégées, taking risks that seem scary and foolish to outsiders. When the time is right superbosses may even encourage star talent to leave so they can then become part of a strategic network of acolytes in the industry.  And the list goes on.” -Dr. Finkelstein

Kelly sat down with Sydney Finklestein, Dartmouth professor and the author of “Superbosses,” to talk about what defines great leadership.

SF: A “Superboss,” is a leader that helps other people do more than they ever thought possible, and as a result their careers start to accelerate and do better and better than they every thought otherwise. They generate tremendous talent.

KL: One of the things you talk about is the unusual idea that these kinds of leaders actually encourage start talent to leave – something we know a lot about at Second City.

SF: That’s absolutely right. It’s a funny thing, some executives have this idea that they have a vote in whether their talent ends up going or not going. People can do whatever they want… what super bosses understand is that it’s not just about getting great talent, it’s not just about developing them, but actually if you think about accelerating their career, helping them actually land a tremendous opportunity afterwards… you might as well be strategic about it.

SF: They expect people to think differently. They value creativity, they’re big innovators in their industries, whether it’s George Lucas in movies or Ralph Lauren in fashion, they’re always looking for people that will help them think a little bit differently.

And it’s not just about kind of knowing the answer to things, that’s not just about raw intelligence. There’s another element there which, yeah, I’m smart, but I also don’t mind speaking up and saying I’ve got a different point of view. And the super bosses, they don’t just want you to do that, that’s really kind of what expect you do. They expect you to come ready to engage in a good argument, a good discussion, and come up with new stuff all the time.