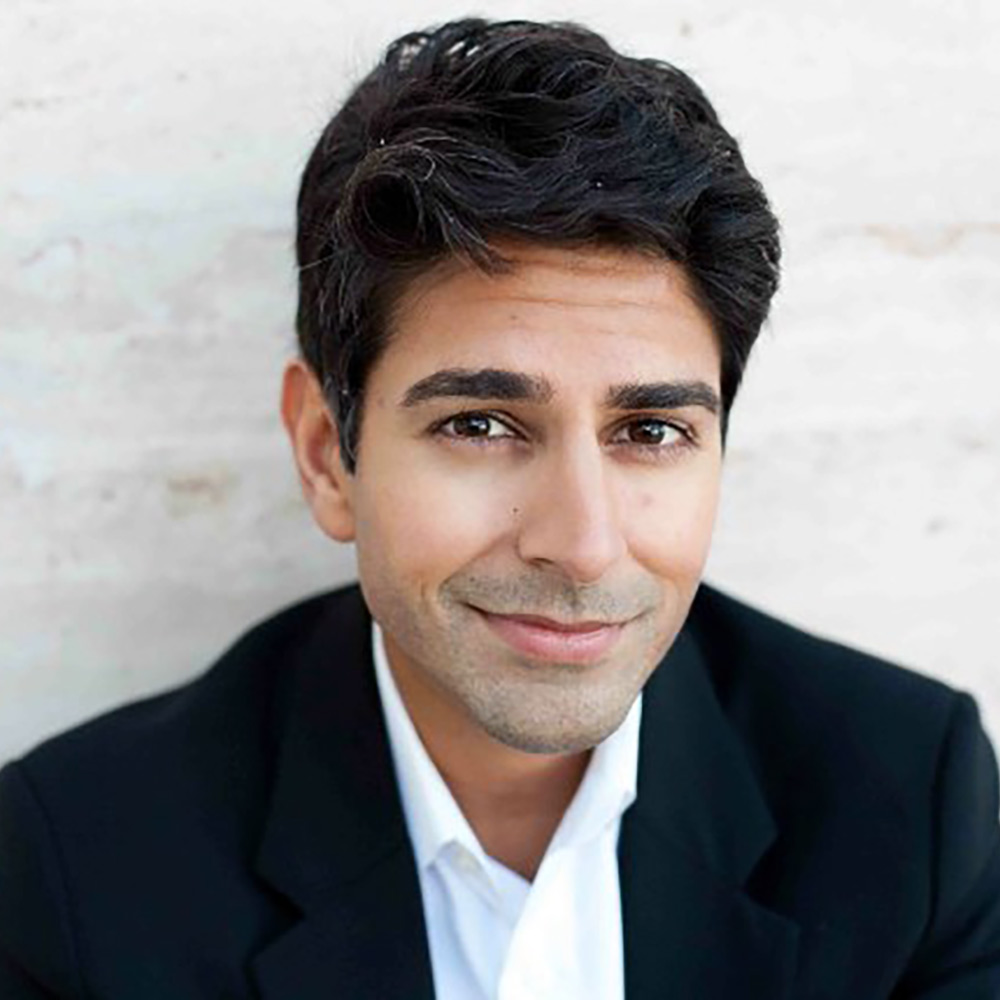 Kelly has a fascinating conversation with Rise Co-Founder and CEO Suneel Gupta about his terrific new book Backable: The Surprising Truth Behind What Makes People Take A Chance On You.‍

A lot of us would think that the number one quality of becoming someone who is backable, is that they carry a lot of charisma. But you didn’t find that to be the case.

“What I realized over time is that it's not charisma that makes us convincing, it's conviction. Backable people take the time to convince themselves first and then they let that conviction shine through whatever style that feels most natural to them. And if you want a quick example of that just go look up the number one most popular Ted talk of all time.. It's a guy named Sir Ken Robinson who gives this just fascinating talk that is really wonderful, but it's a very untethered-like presentation. He has a hand in his pocket, he walks with a bit of slouch. He meanders on and off script and yet at the same time it's a brilliant presentation. So it's not charisma, it’s conviction.”

You also note that backable people are smart about when to share and when not to share their big ideas.

“What I found is that most ideas don't get killed inside formal situations, they don't get killed inside the pitch room or the conference room. Most great ideas get killed inside casual hallway conversations. And the reason that matters is that bankable people learned over time to resist that temptation to just blurt the idea right away. They do a little bit of a decision tree. They asked themselves at that moment, is this an idea that I have high conviction for?  And if the answer is yes, then by all means, share it in the moment. But if the answer is no, resist the temptation to share it at that moment, take it back to your desk or your workspace and spend some time incubating it and nurturing it.”

Can you tell us the story about the primatologist?

Dr George Schaller was one of the most famous primatologists of all time. So if you've ever watched a movie called ‘Gorillas in the Mist,’ Sigourney Weaver plays a woman named Dian Fosse who was mentored by Dr. Schaller. And in real life Schaller did more for this field probably than anybody else.Part of the reason that he was so successful is because he was able to get much closer to gorillas than most people were ever able to. One day he's at a conference and he's presenting his research and someone in the audience stands up and asks why is it that these mountain gorillas are letting him get so close. And his response is, “It's simple, I never carry a gun.” His  view was that, while you can hide a gun in your backpack, you can never hide your attitude around a gun. The gorillas would always pick up on that they'd always know - it's so primal, it's so ingrained in us. And I have come to see, now, after spending years writing this book, our desire to impress other people, our desire to be perceived as the smartest person in the room is the gun inside our backpack.”