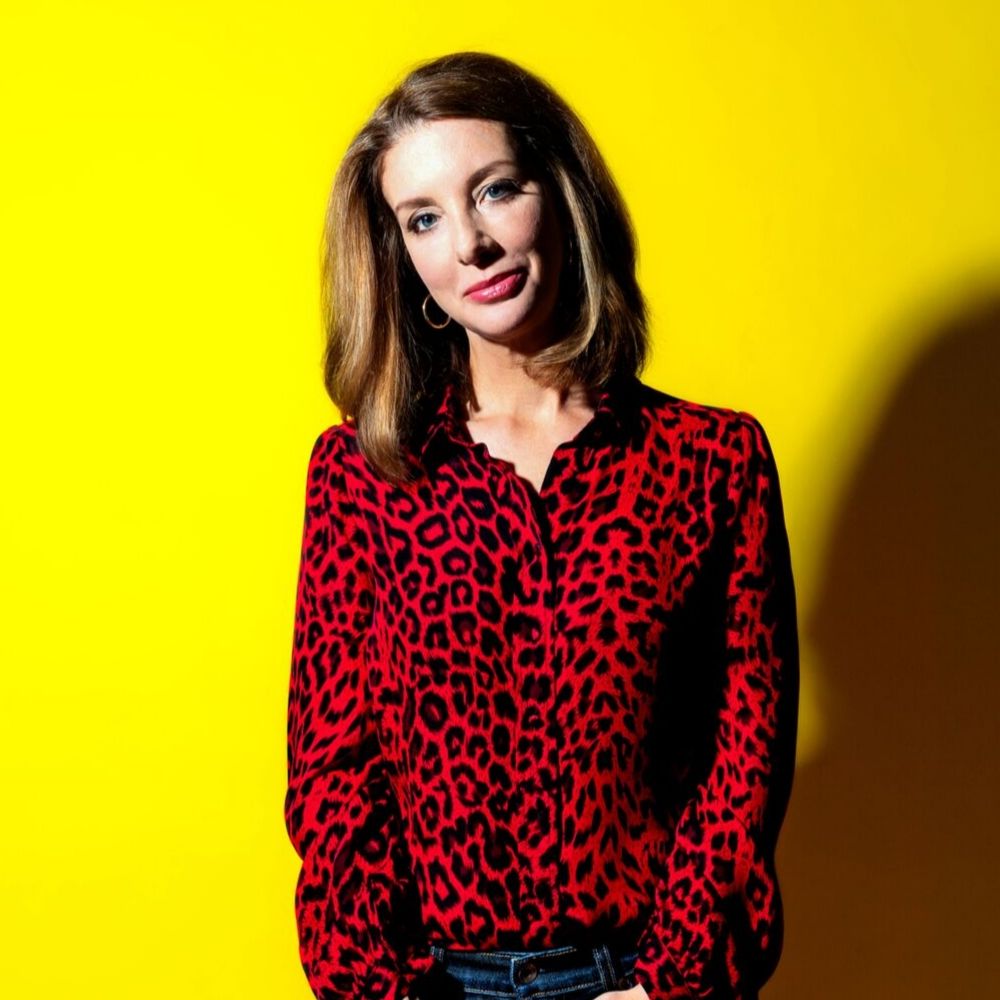 What started as a simple Facebook group to connect with other frustrated parents in the wake of the tragic shooting at Sandy Hook Elementary grew into Moms Demand Action, a national movement with millions of supporters and a powerful grassroots network of local chapters in all fifty states. Kelly connects with Shannon Watts, founder of Moms Demand Action, about her latest book, "Fight Like a Mother."

You have a great quote in the book: ‘So it's not that we can be effective activists despite being mothers. We wield power and have access to unfathomable strength because we are mothers.’

“If you want something done, you ask a busy mom. There's this care-taking responsibility that you take on when you have a child. And really there's no way anything can stand between you and the safety of your kids. And so that was the emotion that I went on. You know, the gun lobby has made gun extremists afraid their guns will be taken away. But mothers in this country, regardless of political party, are afraid their children will be taken away. It’s important to note that once you have a child, you don't just care for your child. You care for all children.”

You talk a lot in this book about fear and courage as something that is at work both for you on a personal level, but also as a woman in today’s America.

“Well, women in this country - especially middle aged women - are often invisible. We're not the gatekeepers. I say this as a white woman, so obviously for women of color, it's an even more severe situation. But this idea that once you hit middle age that you don't necessarily hold value is a real thing we feel. And yet for many of us, this is when we feel like we're hitting our prime and we feel the most empowered. But taking that first step to say how you feel about something that may be considered a volatile issue, or going up against someone who's been very outspoken, that takes courage. But once you do it the first time, it gets easier and easier. You know, I was terrified of public speaking when I started Moms Demand Action. And I can remember calling in sick to avoid having to make any kind of public remarks. If you had told me Moms Demand Action would require me to make speeches to thousands of people, I would not have started it.”

As a Chicagoan, we’re constantly being harangued by the NRA for having strict gun laws and a high degree of gun violence, but that has less to do with us as it does our neighboring state to the East, right?

“That's right. It's the ‘Groundhog's Day’ of tweets, which is, Hey, Chicago has those gun laws you want. And it's not really gun violence in spite of those laws, but it’s because Indiana is just a 20 minute drive over the border and all you have to do is go to Indiana where they have incredibly lax gun laws, load up a truck with guns bought at a gun show, and take them right back over to the Illinois side and sell them to anyone you want. And that's that's the whole point of why we need federal laws. Each state is only as safe as the state next to them with the weakest gun laws.”