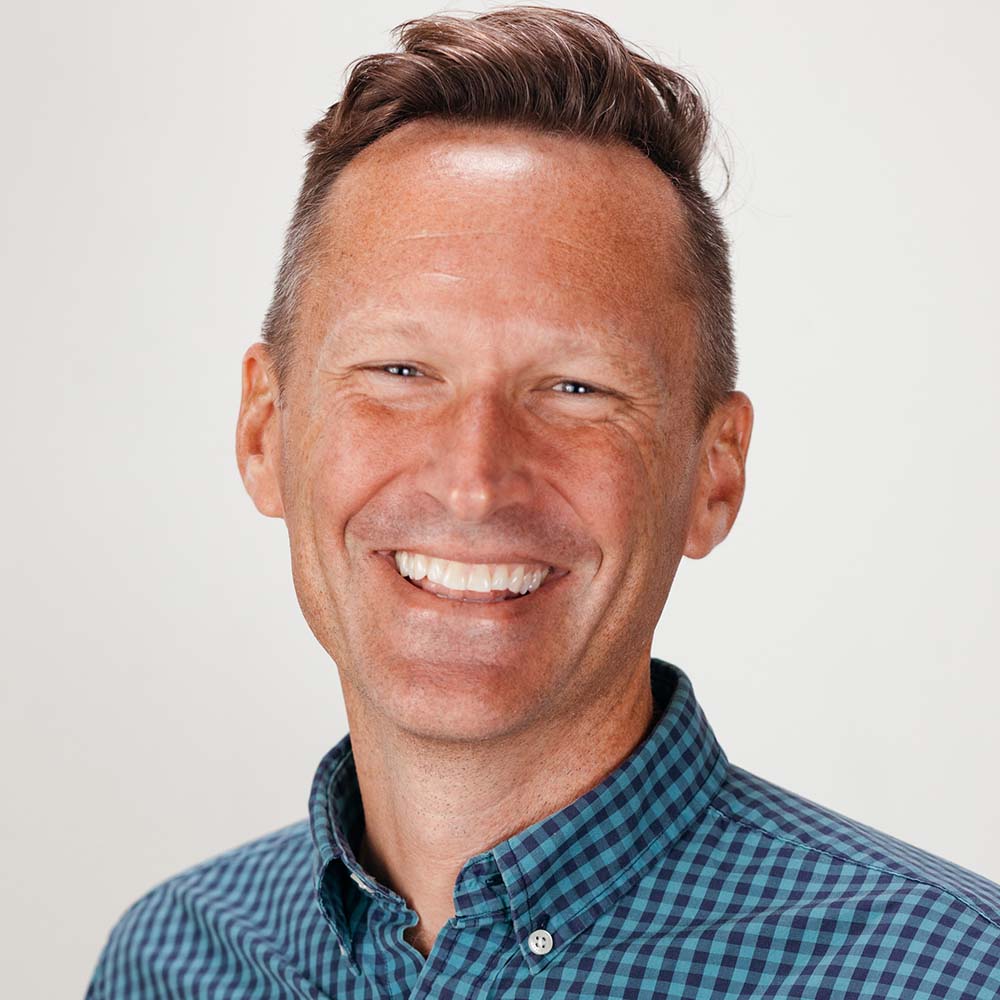 This Is A Prototype The Curious Craft Of Exploring New Ideas

Kelly talks to Scott Witthoft about his new book “ThisIs A Prototype: The Curious Craft Of Exploring New Ideas.”

You write about prototypes by saying they are,  “A modest tool for the lofty goal of testing the future.” I mean, that’s a killer sentence.”

“Yeah, I was pretty happy how that one turned out. I connected with the concept of testing the future or exploring the unknown by way of prototypes as a tool. I think there's often a notion of when you come up with an idea, or when an idea strikes you, you've got it. But what if it’s that this idea suggests a future answer, or a possibility to something else? Maybe that's even in your past. And you're saying, I've resolved this. I've got the answer; when, you might be sort of dancing around a future, or you might be probing into something that you haven't fully understood or haven't fully resolved. I think, the notion of a prototype is as a conduit for your curiosity, or something that helps you explore beyond where you are right now.”

I don’t know if you know how Second City creates its material, but we improvise in front of audiences for a 10-week process – honing and refining the content. So, by the time we open a show, we know what’s going to work.

“Oh, I love it. Thank you for sharing that. That sequence, it really connects with an interview I was just recently listening to with Ricky Gervaise, who he was talking about his act and structuring his material and part of that conversation connected back to a question that someone asked of him; Are you ever worried a joke Isn't going to work? Or are you ever afraid the audience is gonna sort of turn on you or reject you? And his take was no, by the time I'm on stage doing this, I've auditioned this so many times that I know exactly how it's going to work,”

There’s a danger here in comedy as well as design, where you live so long in your prototype that the material is never finished or good or correct.

“If you said everything is a prototype and use that as a justification for things don't really need to be right from the get go, I think that's an unfortunate manipulation of being curious as a baseline or learning from iteration as a baseline. It's a get out of jail free card. It’s saying that I don't have to be intentional; I don't really have to do my best; I just got a write off as nothing's perfect, and we'll see you next fall with a new version. I think that's lazy garbage.”