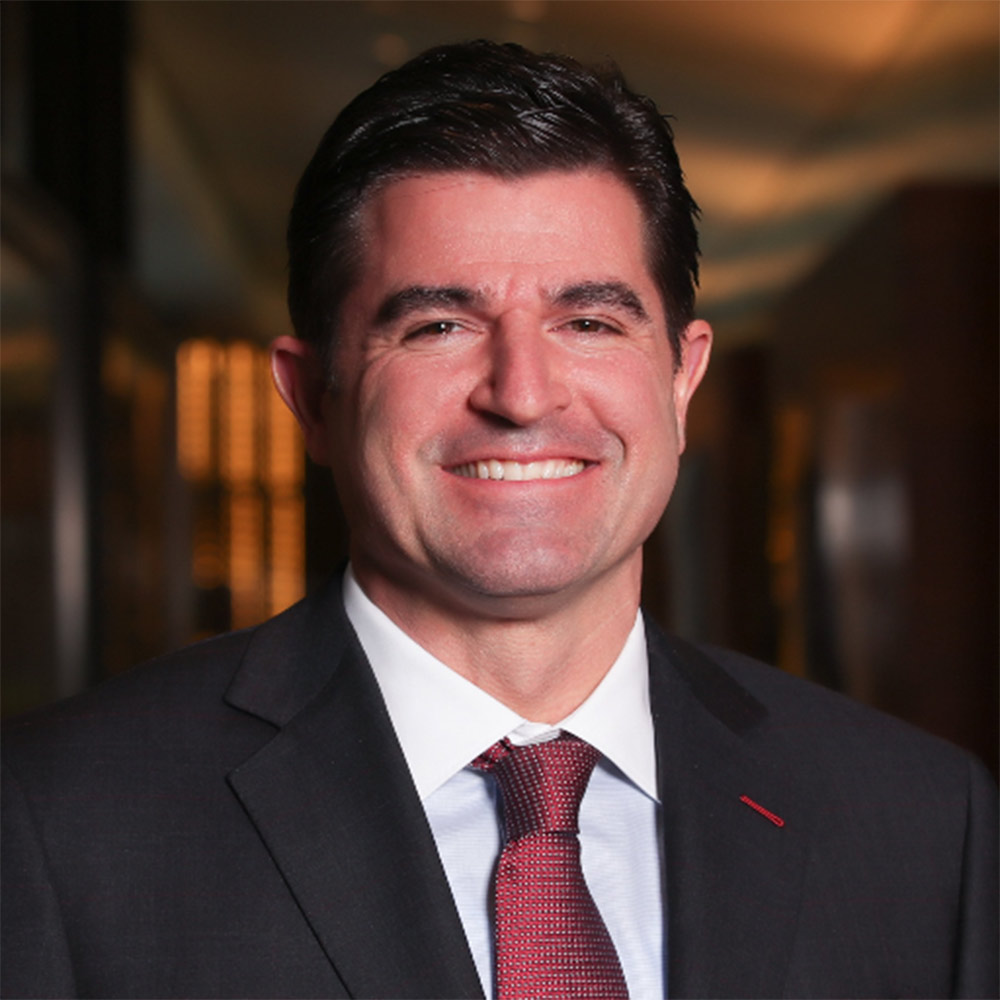 Be Where Your Feet Are

Kelly connects with legendary sports executive Scott O'Neil who runs the Philadelphia 76ers and the New Jersey Devils about his new book, Be Where Your Feet Are: Seven Principles to Keep You Present, Grounded and Thriving.

You talk in the book about setting an intention for your day and your life.

“I think that everybody should do something in the morning, whether that's your own mantra - meaning, something you really fully believe to be true or  aspirational - who you want to be or how you want to live? I'm talking about declaring who you are and who you represent to the world. And I think there's something really powerful about being intentional about repetition and rereading and declaring. It sounds simple, I guess, but  it's not easy.”

You write about the negative effects of isolation and the need to be present - which takes on a particular resonance during a pandemic.

“So, where I work we actually have a cell phone table. You check your phone when you come in, and you know the young people think I’m kind of a dinosaur. But I actually don't care,  I don't want them on the phone. I want them off the phone so they could look to the person to the right and say, ‘Hey, you mentioned your daughter had a soccer game this weekend, how did it go?’ Talk about isolation, I mean we've all been isolated for a year.  I mean,  we're in our little cocoons and we hope a butterfly pops. We've got to help each other and we have to be where our feet are and talk about the blurring lines.”

I am very enamored by the ‘Trust the Process’ period that led the 76rs from one of the worst teams in the NBA to one of the best.

“Trust the process is a movement and I would say what I learned so effectively is that we became really, really bad. We traded most of our players for high draft picks and then drafted some very high volatility players. We were trying to accumulate really, really talented players and incredible draft picks to create a team that can compete for a championship. You fast forward to today, it looks really easy when we're seeded first in the Eastern Conference. But it was the worst three year period in NBA history. In fact, I believe we lost 28 games in a row at one point, and I have a competitive problem, so I don't do well with losses typically. But my big learning out of all of that. was not only for basketball or hockey or football or baseball, but for life and my big takeaway on trusting the process is that the world we live in today wants it now.”