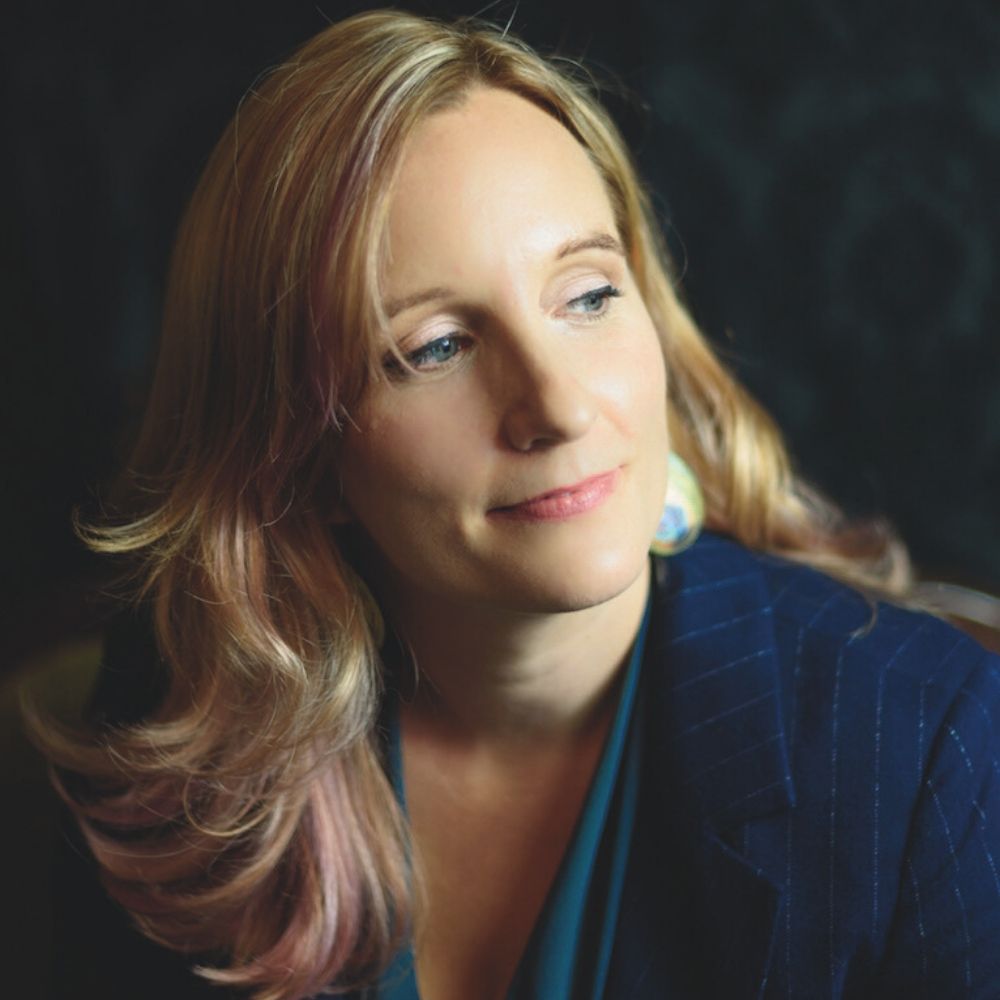 Hivemind: The New Science of Tribalism In Our Divided World

Professor Sarah Rose Cavanagh talks about her surprisingly hopeful book, “Hivemind,” that breaks down the science of tribalism.

Honestly, I’m amazed that you wrote a book about tribalism in our country and it’s actually hopeful. I mean, how did that happen?

“Yeah, I don't know. I think it's a personality characteristic a little bit. I remember when I worked in a group home, where things got pretty intense, my coworker yelled at me and she was like, ‘how are you still smiling?’ I think I am someone with a hopeful perspective, but I also really believe a lot of the ideas that I share in the book about some of the problems, being our negative focus, and some of that problems being mirroring ourselves in fear, and feeling like no other time of humanity has faced such challenges. And really when you take a wider scope, I think we have faced such challenges and overcome them.”

In the book, you talk about this tension between our individual and communal natures.

“So in Western culture, we really prize our individuality. I'm not anti-individuality at all. And I think that it's important to have independence; to not just blindly adopt the opinions of the people around you and the people in your group and to challenge the status quo. But at the same time, I think that we don't give enough credit to the collective sides of our happiness in particular and the good that groups can do and the good like sharing collective emotions, traditions and other things that can really reward our well-being.”

I was fascinated by the science that we evolved not as warring peoples, but as caregivers.

“Right. And I hope I'm not going to get my publisher angry, but I didn't want ‘tribalism’ to be in the subtitle of the book because actually one of the things that I do in the book is challenge this idea that we are so tribal. If we assume that we're destined to form groups that hate each other, that are going to go to war with each other, and that this is a deep part of our evolutionary heritage, there is some evidence for that. But, neuroscientists and evolutionary biologists I talked to really saw more of our evolutionary history being in this caregiving space; evolving out of the fact that we started raising our children in groups rather than one by one. And that a lot of the social glue came from the women and the grandmothers taking care of each other, and that there's not as clear-cut evidence that our evolutionary history is one of a lot of warfare and a lot of violence. So I try to reframe the idea that we're more ‘hivieish’ than we are tribal.”