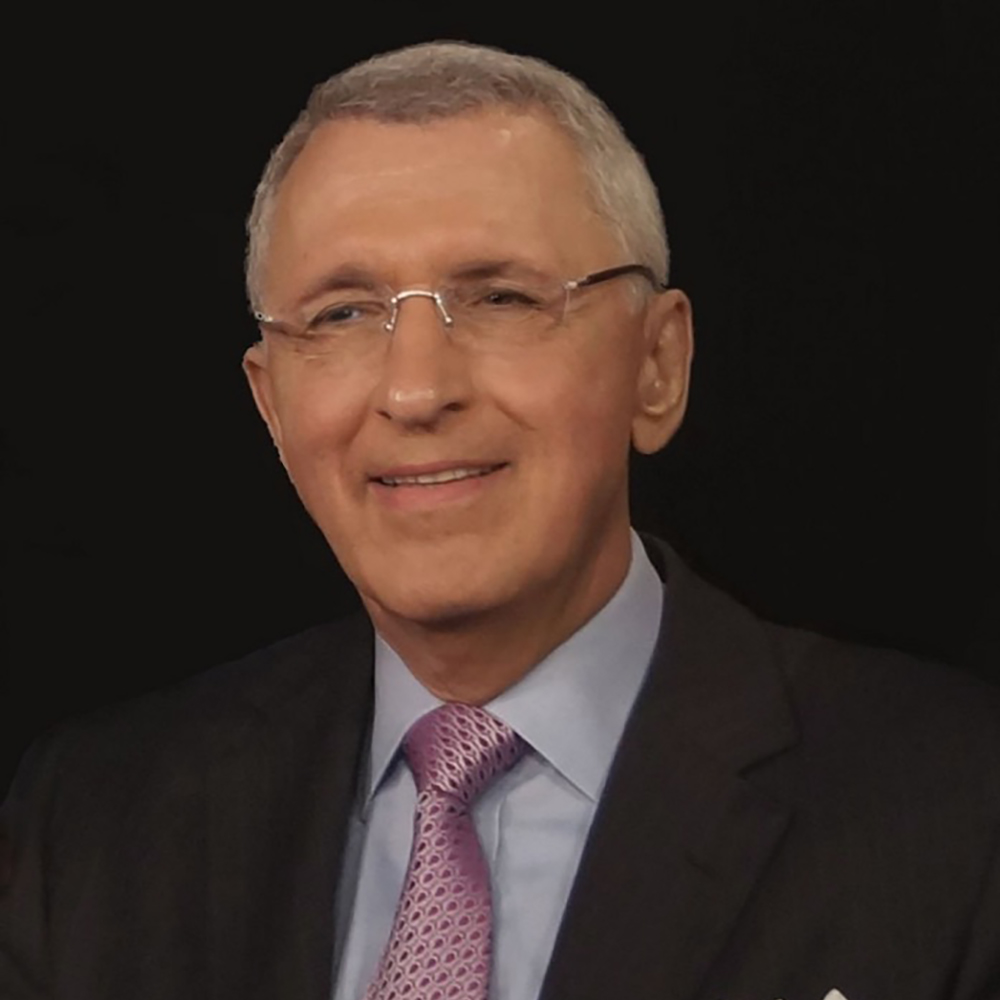 Kelly has a fascinating conversation with Sanford Greenberg, whose memoir of becoming blind in his junior year of college, is a story of determination, love and grit.

It’s 1959 and you are attending Columbia University and you become friends with a young architecture student by the name of "Arthur Garfunkel."‍

“We became roommates. And in the process of becoming roommates, our conversations concluded with the decision to create a solemn pact between the two of us that one would come to the rescue of the other, if the other was in crisis. And It seemed at the time, which was Our second semester in college, as an absurdity. But we thought it was cool, so we agreed.And within two years, he was put to the test and I was put to the test.”

So you go blind in your junior year, but it ultimately didn’t hold you back. In fact, you say that you don’t see horizons.

“You see, I live much of my life inside my head. You know, my mind is a place where thoughts assemble and proliferate without the constant intrusion of visual images, so that there are no horizons for me since I can't see them, nor can any blind people see horizons. There are no limits, therefore, to what I can dream about. And in my opinion, do. It's my mind and beyond that the entire universe.”

“Why I'm here today is the love and trust of the incredible number of people who gave me their hands to pull me out of where I was and continue to do so. Of course, my wife Sue and Arthur being the two most prominent in my life. They took me away from the horrific wilderness of blindness that I was in, and turned me toward life. And in fact, after that, I realized my mentor David Rockefeller once asked me, ‘How did you do it.’ And I didn't know what to say, because I'd never thought about that question. And I instantly responded, ‘I chose life.’”