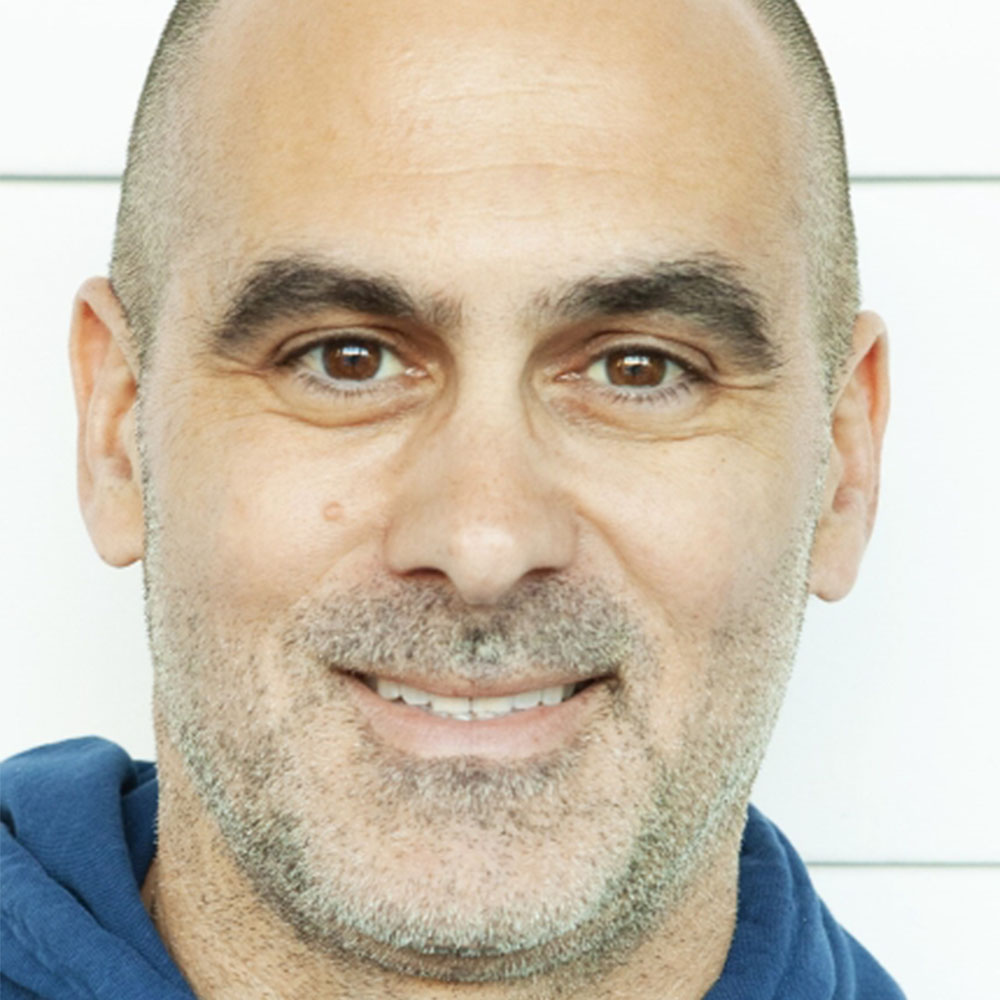 When They Win, You Win

Kelly talks to Russ Laraway, whose impressive career led him from the Marine Corps to Wharton to Google and Twitter. They discuss his new book: When They Win, You Win: Being a Great Manager Is Simpler Than You Think.

I read a lot of leadership and management books and most promise a seven-point solution to ‘x.’ You challenge that with a far more simple set of understandings to make people better managers of other humans.

“I don't need to hear another person wax prosaically about the difference between leadership and management. Because I think what has happened is that it sounds cool to say, ‘I think there's a difference between leadership and management.’  The reality is it doesn't matter. If you apply for the job called manager, try to find a job description where it says leader. And it fits exactly your point, Kelly, leadership has become the more grandiose idea, right, ‘Oh what's your leadership style like.’ We've got caught up in the fantasy at the expense of what works - and works specifically means to me: measurably and predictably delivers happier employees and better business results.”

I was surprised to learn that our mutual friend Kim Scott took the ‘care personally’ aspect from Radical Candor from you and your experience as a leader in the Marines.

“People think military leadership is what they see on TV, which is to shout at someone, and they just do what you say. It's nothing like that. In real life, you have to teach people how to put a team first and there's some very specific ways in boot camp that get at that. The reality is, day in and day out leadership in the military is quite like work. There's some vision for your organization, you have cross functional partners, you set some goals, you have to work with others, to get them done. You want to hear from the people on your team about what they think is the best way to achieve those things. But one very different aspect of all of this is that we in the military are voluntarily putting our lives at stake. And so, this care personally angle is really important for the Marine. You care about them, because someday you might need to make a decision that puts them in harm's way.”

I think one of the most important things you talk about is how good leaders want their employees to tell them what’s wrong. And my experience is that is pretty rare.

“To give people a real say in what we're doing and where we're going and how we're doing it is really powerful and it pulls folks in. In fact, the second of the twelve behaviors I cover, the second most correlated with employee engagement is this basic idea of asking your team to tell you what's wrong.”

For more on the book: https://www.whentheywinyouwin.com/