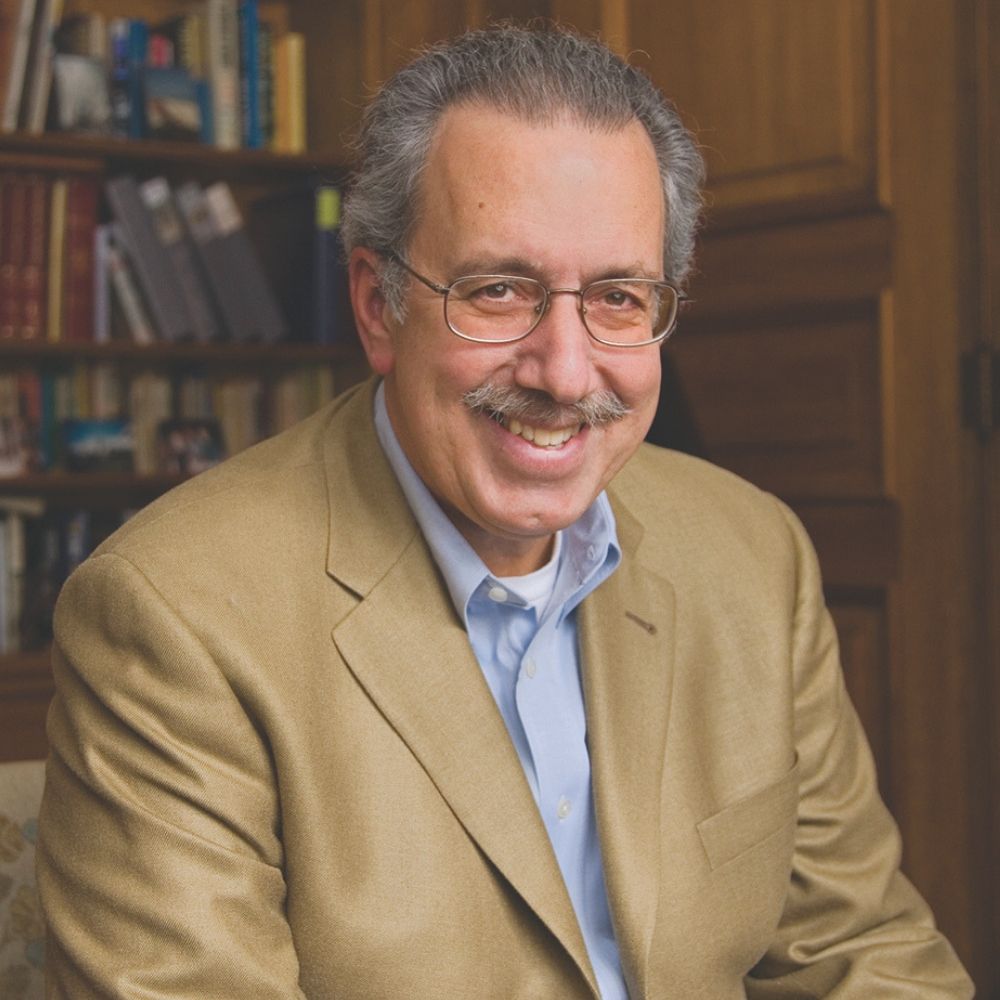 Professor Richard Boyatzis is one of the world's leading experts in leadership development and emotional intelligence (EI). His research on human behavior has revolutionized management education and helped spawn a new industry of competency consultants, researchers, academics, and executive coaches. Kelly talks to Boyatzis whose work provides the grounding for what he calls 'compassionate coaching' to get people to change for the better.

I was initially excited to read this book based on your emotional intelligence work with Daniel Goleman, but was truly surprised that there was this whole field of study specifically on coaching which hasn’t been widely circulated that I’m aware of.

“That's right. And in fact, we're using coaching not as a separate activity, but including all forms of helping. So we wrote the book with examples in it equally for managers trying to develop subordinates, for people doing more formal coaching, as well as physicians and nurses helping patients, or teachers helping students. And even parents working with children. So we're using coaching in a more generic sense. I started this work in 1967, but we really ramped up the work with the behavioral studies and neuroimaging studies and the hormonal studies starting about 30 years ago. So it is a joy for us to finally have amassed enough published research and academic journals, which means that it stands the test of scrutiny and be able to say, yes, there are some better ways to go about helping someone be open to change or learning. And sadly, there are a whole bunch of ways that close people down.”

You talk about the evidence that simply talking with someone about their dreams and visions, will elicit a greater pathway to discovery for both people.

"It also has been shown in repeated studies to be where you are the most cognitively advanced. You can be the most creative, you can handle the most complex ideas, and you're open to other people. So the combination of activating these things is very powerful. But let me throw a couple others in, because although we didn't spend a lot of time focusing on it, we did mention it. And one of them that's very important to Improv is playfulness. Yeah. It turns out that playfulness, feeling joyful and laughing, activates this same psychophysiological state. And so it's one of the reasons why. People pick up emotions from others around them. And that emotional contagion works positively or negatively. Well, it turns out that when you start to feel this hope through vision or gratitude through compassion, or playfulness through humor, other people pick it up.”

You have a really compelling section of the book where you talk about the ‘ought’ self. Explain that to us.

“We grow up in the context of expectations of other people. Max Weber actually said we grew up in the iron cage of other people's expectations. So what happens is, as we start to get older, we want to be a part of certain groups. And very often belonging or aspiring to belong to certain groups means that as a part of that identification, we take on whatever their social expectations are. And at the extreme, you know, you end up wanting to be like the cool kids in high school, but that continues throughout our lives. So what happens? All of a sudden you start trying to act like somebody else and that's not authentic. And when you're then interacting with other people, people don't feel that as genuine. And you don't feel that good about it. That's what we call the ought self. You're acting in a way that other people have told you, you ought to act.”