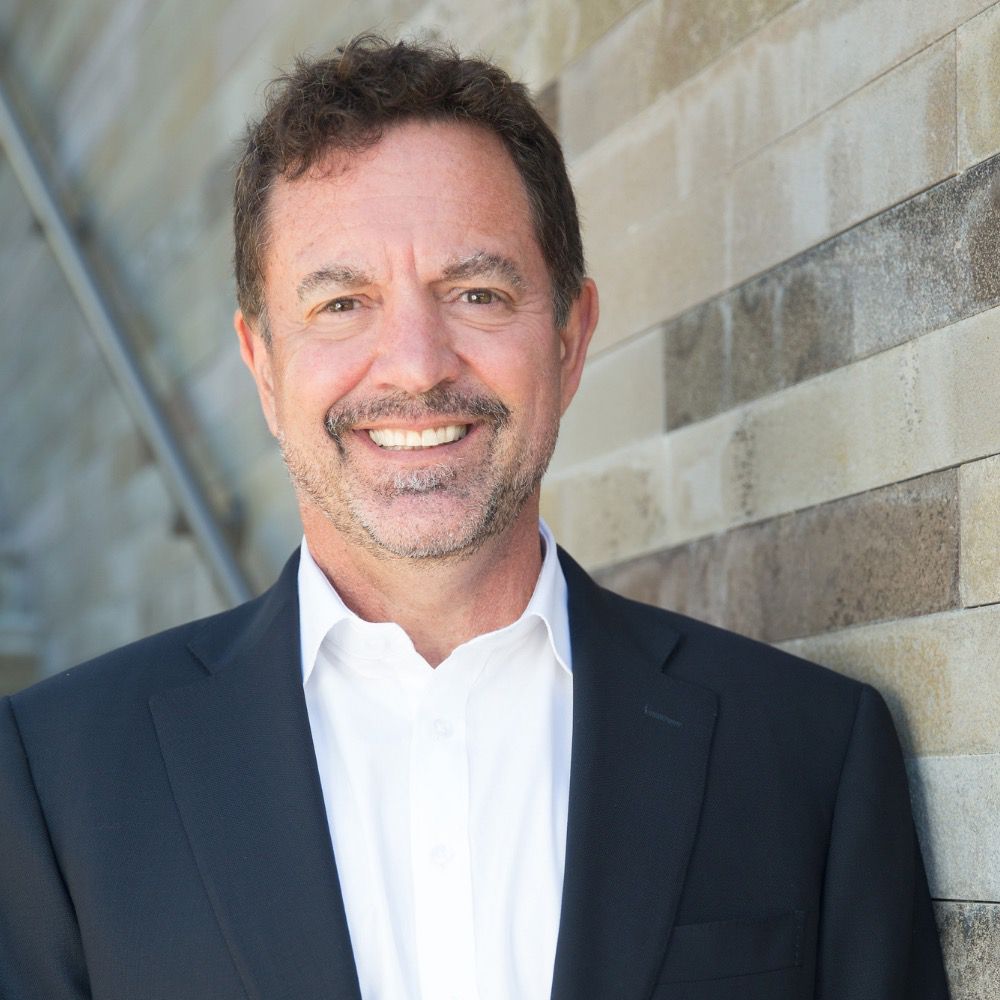 You talk in the book about how our educational system is not meeting the real needs of students or the business world that they will be entering.

“And along comes real life and they might get off to a fast start at work, but many of them don't do well. They simply burn out. And the funny thing about it is in 2017, Fortune, not my magazine, but Fortune did a story on what CEOs wanted in  employees and they asked the CEO of Intuit, the CEO of Genentech, and others and the number one word used was curiosity. They also use compassion, communication skills, all those kinds of things that aren't captured on the conveyor belt to early success. And those are the kinds of things that you learn improvisationally. You learn it by maturing and you'll learn it by acquiring wisdom.”

You have a fascinating chapter in the book that talks about how the various measurement tools we use such as IQ, SAT, Meyers-Briggs - that there’s real issues with the effect of their use. Could you even say that these tests have been used to marginalize difference?

“Yeah, I think so. I mean the early IQ tests and the developer of the SAT were wrapped up in the eugenics movement. That needs to be pointed out and that can't be forgiven. But it must be said that they operated, other than that, from a point of good intent. The late 1800’s is a period of great wealth creation in the United States. But there are a lot of booms and busts. There was a depression from 1894 to 1897 that people forget about because it was eclipsed by the Great Depression of the 1930s. But all of these booms and busts, there’s a sense of  capitalism run amok, and it  kind of ran into this  new social science around data and analytics. It showed up in Frederick Taylor's assembly lines with the idea that you could measure everything. So the good intent was to see if we can use science and data to order a better society, so we won't have these booms and busts.” And on the whole we can slot people into the careers where they're likely to thrive. So it's a very machine oriented view of humanity.”

You also talk about the importance of building a narrative for your self.

“It is hugely helpful to have a narrative about yourself that is based in self and passion and a narrative that is about self worth. I find it useful to think that I'm a divine creation because when I think like that,  I never lose my sense of self worth. And that's a valuable thing to have that you have inherent self worth. However, you're going to face self doubt and the key is to use self doubt, make something of it, leverage it, turn it into a valuable tool to build a wall between yourself and the doubt.”