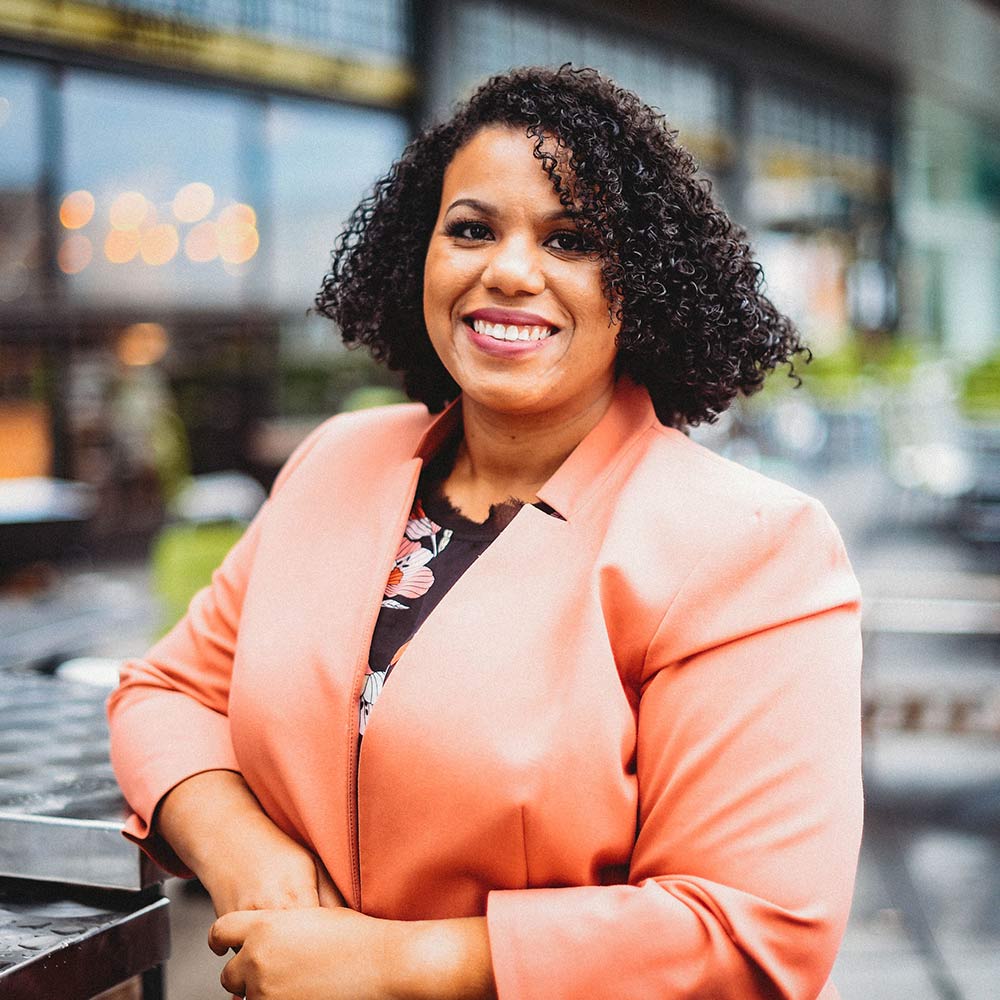 The Leader's Guide To Unconscious Bias

Kelly talks to FranklinCovey's chief thought leader on inclusion and bias about her new book and how we are all subject to our own biases.

Bias, as you note in the book, isn’t restricted to someone’s gender or race, it can be about accents or height.

And these biases are with us and affect us the minute we are born.

“So we would argue all the babies are beautiful, right, for the record, all the babies are beautiful, but some babies have that sort of Cherubic look:  the puffy cheeks and red rosy cheeks. Those babies are actually spoken to three times as much as the sort of non-cute babies in quotes. And so right from the beginning, we have this beauty bias and it aggregates over time because that turns into language development, right, it can actually impact capability over time in that sense.”

And the idea here is that you have to try not to put yourself at the center of every story.

“You don't have to see yourself reflected in something for it to be relevant, and I think that the idea that we can take advice from women, from marginalized groups, from the queer community - that we could learn from those experiences, is in itself part of that heavy lift of introspection. You have to be able to read a story where you don't see yourself reflected and recognize that that is what you're feeling - that's pulling you away - and then pushing yourself to lean into that and think about what you could take from it. That's positive and I think it’s really important.”