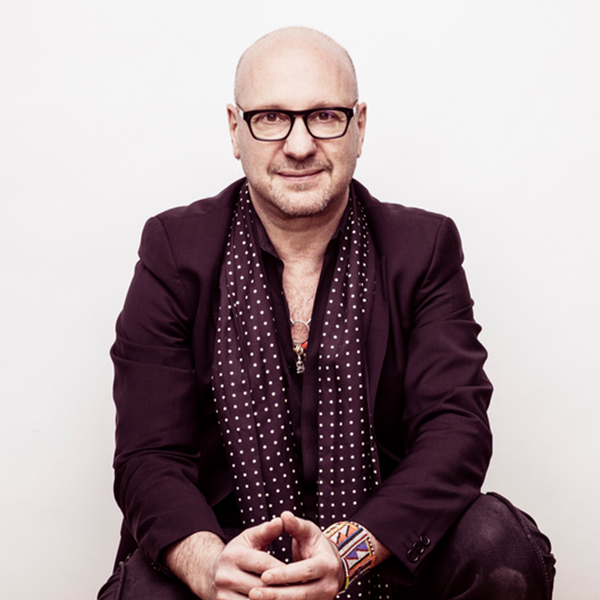 I was surprised and intrigued that a book on storytelling would include so much material on listening. Why is that?

“Well, it kind of goes back to the origin of my storytelling method, which I really discovered that without listening, there can be no storytelling. In other words, if there's nobody listening, where do the stories go?  The listening give the telling its shape. And I really discovered this at the height of the AIDS epidemic when I was working as a social worker in New York City and my patients were dying. And I realized that having been trained as a clinical psychologist,  previously in South Africa, all the therapeutic techniques that I'd been taught, were kind of useless for people who are dying. The therapy is long term and these people needed something that they could do very quickly,  very urgently. And what I realized was that people were dying with a feeling that they weren't leaving anything behind.  These patients of mine, when they would die,  their belongings would be packed into these black garbage bags that no one can enter claim; and so I felt that at least people could leave their stories behind. But what was needed in order for people to leave their stories behind, were a group of people or at least one person who was willing to listen without judgment, without interruption, without interpretation. In other words, just let people tell what happened to them.”

What does fighting our fear have to do with great storytelling?

“If we are to be creative, it means that we are having to include brand new possibilities, right? We haven't ventured into territories that we've lived with, entered into before. Now what happens typically when we leave our comfort zone is we experience the fear which often times is presented as a kind of  self criticism. We're still on it. So to be able to catch that and say, hold on a second, I'm just experimenting with something. I'm just playing with something. That's what creativity demands.”

Like theatre, you talk about creating a space for storytelling - that human beings crave it.

“What I found is when I go into these massive companies, whether it's Silicon Valley or it's a New York City or in Los Angeles, and I just bring people together as a large group and I create the listening context in which people can share stories, people enter into a state of euphoria.  We all have to connect with one another. We are social beings, we are craving this connection, we're craving it and if you create those context and you create a kind of a safe environment, people will show up and they will give up the app because we are all wanting that kind of ritual space in our lives.”