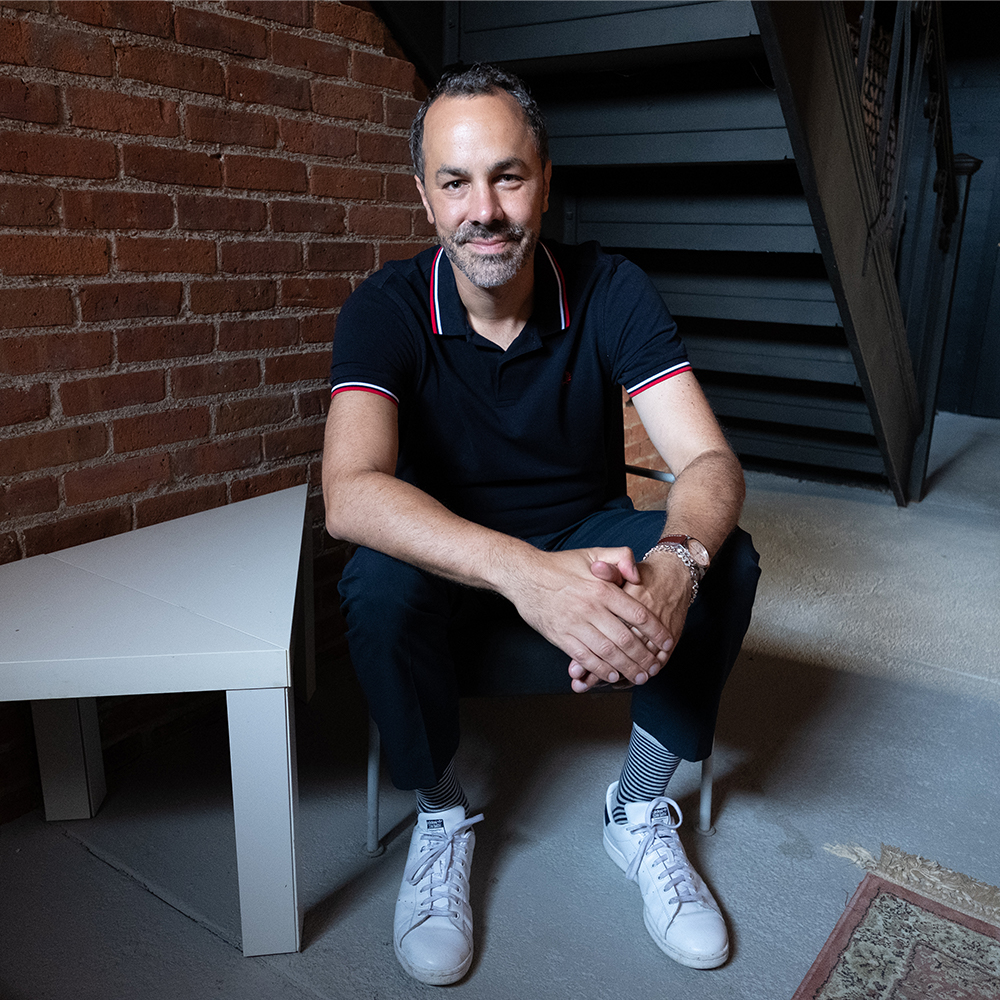 Kelly talks to Michael F. Schein, Founder and President of MicroFame Media, about all things hype.

Tell me what the aha moment was when you decided that the solution to your problems was picking a fight with Gary Vaynerchuk.

“You know, he's always screaming at young people that they need to tweet from the toilet and work around the clock and the person getting rich it's Gary Vaynerchuk, not the young people. So, I wrote an article in Inc called ‘Why Gary Vaynerchuk is Flat Out Wrong,’ which I really believed. Though it was an inelegant way of working, he responded to me that night, calling me out by name, very agitated. And it kicked off my career. I mean, I gained all these followers and fans, even as his fans were lambasting me.”

One of the things you highlight about hype artists is that they create their own power networks when traditional power networks aren’t available to them.

“I'm not part of the old boys club. I'm not part of the old boys network. And what you'll often see with what I call hype artists - positive and negative hype artists - is that they always make it seem like things are happening at a grassroots level, like their stuff is just so good that they gain all these followers. But what they really do is they find ways to start their own old boys or old girls network. And there are ways to do that, you know, and it's about bonding over common interests.”

I had never heard of the hype artist Aimee Semple McPherson, tell us about her.

“There were a ton of street preachers at that time, she wasn't unique in that. But what she did was she went to a corner and just froze and stood there for like a half hour, just frozen. And she was an attractive woman, so people started to gather around and she just was staring into space, just staring out there. And then she, after about a half hour, when there was a crowd, she just snapped out of it and ran to this church that she had set up as her new church and everyone followed her. So she created this sort of tension that with theater and drama, this idea like what's going to happen. They didn't know the end of the story.”