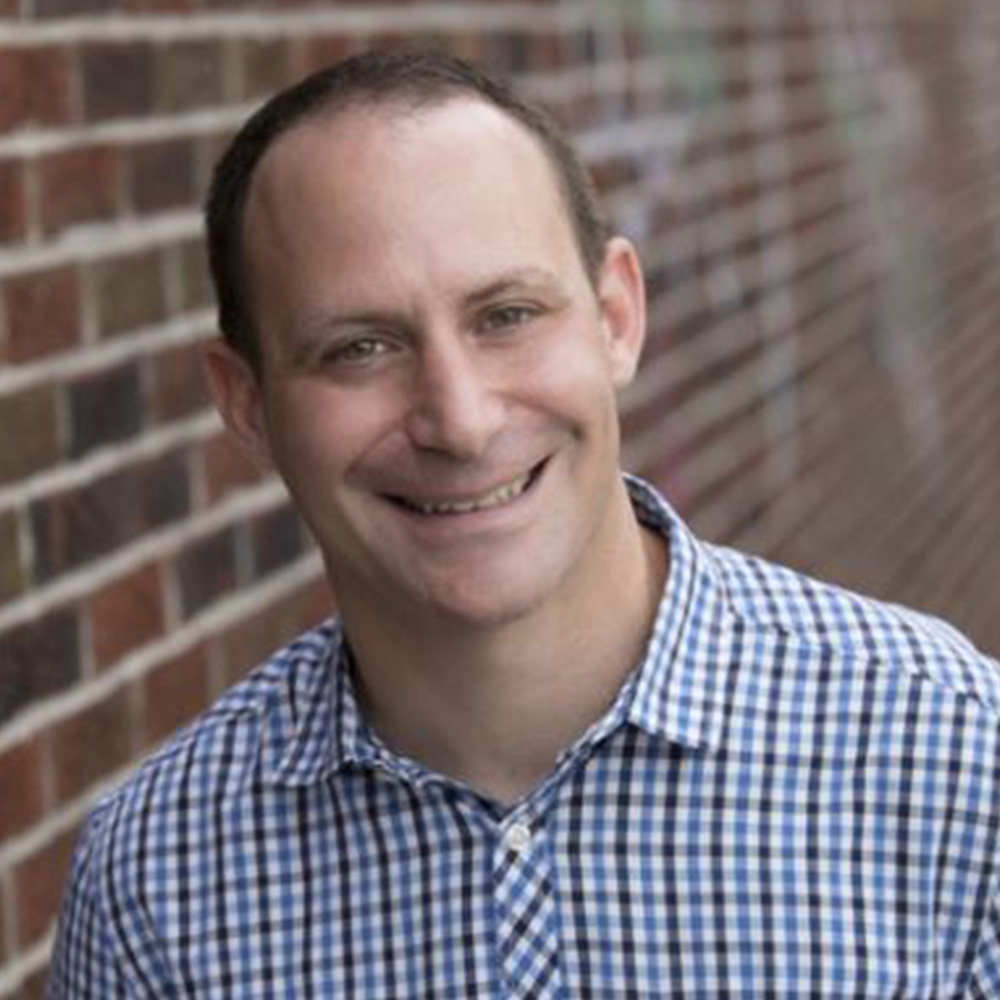 Kelly plops down on the couch with Michael Alcée, a clinical psychologist and Mental Health Educator at Manhattan School of Music to talk about his book, “Therapeutic Improvisation: How to Stop Winging It and Own It as a Therapist.”

You and I both entered the improvisational field far from where we ended up.

“There's something about that fascination with allowing yourself to trust the process and keep on noticing how everything is changing. And I never could do jazz improvisation as well as I wanted to. But it turns out that when I was talking to people in therapy like settings, all of a sudden, I could read the changes very quickly.”

Yes, and then you realize that there is very deep duality within improv, whether in therapy or on a stage with music or comedy.

“I think one of the cool things about being both a patient and a therapist is that you're constantly toggling back and forth between telling and performing and executing, but also then deeply listening. And you see this a lot with improv actors, and you see it a lot with improv jazz musicians. Like, there's this wonderful picture of Coltrane, and he looks like he's deep in meditation, and behind him he's listening to Miles Davis play ‘Kind of Blue.’ The paradox being as you’re deeply listening, you are deeply ready to play: this the essence of improv, I think.”

And there are distinct connections to the therapy space.‍

“Freud actually gave very little direction to early therapists about what to do, but one of the biggest things he said was to have evenly hovering attention, which is such an important Zen like listening. And then, of course, what is the complement of what the patient should do? Free association. So yeah, Freud really starts therapy, even as scientific as he is, on a on a sort of jazz improv kind of footing. And to me that's always kind of miraculous.”