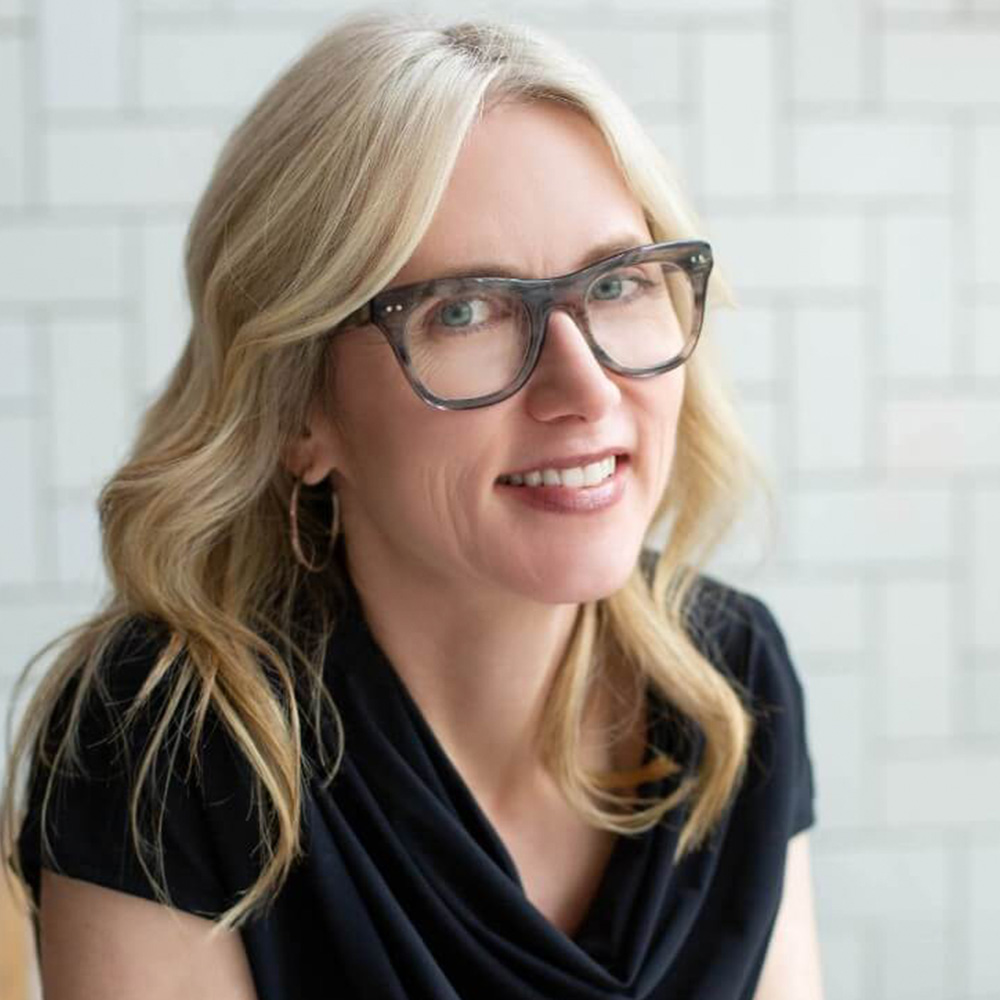 Kelly talks to Melissa Daimler, the Chief Learning Officer for Udemy who has also worked for Adobe, Twitter, and WeWork. She has a new book: "ReCulturing: Design Your Company Culture to Connect with Strategy and Purpose for Lasting Success." For more info, visit https://www.melissadaimler.com/.

So you talk about your time as a senior executive at WeWork. Which is basically the culture you don’t want in your business.

“You know, you had a bunch of values in cool neon lights on the wall, but no connection to what those actually meant and what those looked like in the day to day of WeWork. I think there were a lot of gaps between who Adam was and what the business was all about. It was an interesting moment, and I can look at it now as such a great learning opportunity. Having had such good experiences with amazing leaders at Twitter and Adobe, with great cultures and a business strategy that was always looking to evolve, while staying connected to its roots. It was a nice contrast for me to understand what doesn't work when all of those pieces are or are not connected.”

“How I define it in my book is three things: its behaviors, processes and practices. It is an active word. So, I talked about that it's not a noun, it's a verb. It's a continuous set of actions that we take.  And you know it's more about how we work versus what's at work.  I think so often, we've gotten lazy when thinking about culture as the happy hour and the ping pong tables and the slides and the bean bags. I think we've done ourselves a disservice in thinking of culture like that.”

To understand how hard it is to change habits, you talk about emulating how your mom made the Thanksgiving turkey.

“I always remember after she took the Turkey out, she always would leave the oven door open. That was just how it was. Fast forward many years later, when I was making my first turkey in Palo Alto California.  It was like 80 degrees out and I had mom on the phone, and she was kind of walking me through it, When the turkey was done, I pulled it out and left the oven door open. My husband came in and asked me what I was doing. And I say, well, this is what my mom always did when we made a Turkey.  And we started laughing and I realized like oh my gosh like, of course, because it was freezing in Wisconsin, she left the oven door open and California, it was already 80 degrees outside. So, the point was that we just pick up on these habits over time. We do them ourselves without questioning like does this still make sense in this context?”