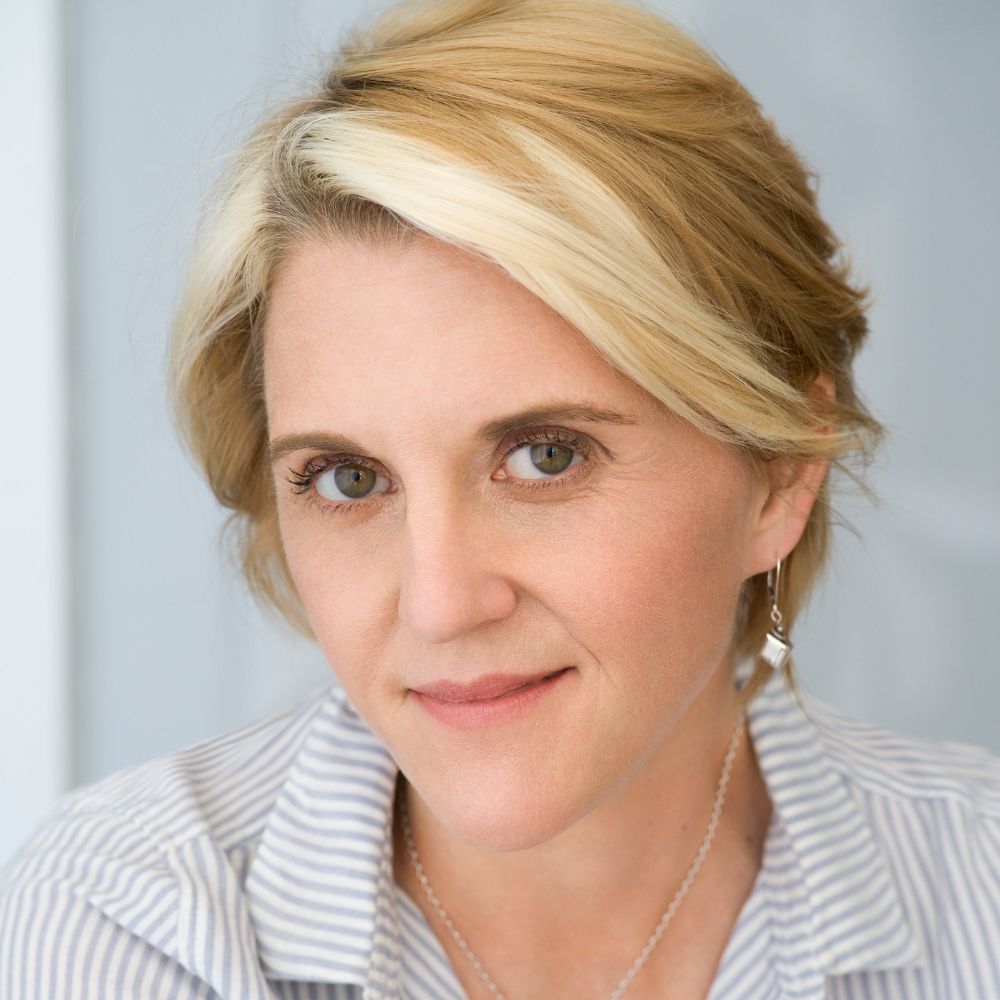 The Problem With Everything

Kelly connects with New York Times bestselling author Meghan Daum about her new book "The Problem With Everything: My Journey Through The New Culture Wars."

You make a very interesting point about the completely invented idea in the 80’s that our children were being abducted at alarming rates.

“My theory about this has always been that it's no accident that this sort of  hysteria, panic, whatever you want to call it, coincided with large masses of white middle class and upper middle class women going back to work. Right? You saw this happening in the 80's, and that was right around the time that the women's movement was propelling a lot of  women who had been stay at home moms back to the workplace. Some women were going into the workplace for the first time. So I think there might've been this sort of unconscious cultural incentive to say: not so fast, you can't go to work because in fact your children are in peril if you're not at home making cookies for them. And I think that that's necessary to  think about in terms of framing.”

This book is really speaking to today’s intergenerational conversation and how me might not be having the right conversation.

This book is also a plea of sorts for the return of nuance in our public discourse.

“I sometimes think, well, we can’t cancel everybody. If cancel culture just goes on and on and on and we cancel everybody, then we'll all be canceled and we can just hit a reset, right? Yeah, I think that nuance is really the only word for it. I mean, part of what's going on is that we talk in tweets now and we speak in memes. It's like the president communicates with tweets, political movements and social causes are reduced to hashtags and the public discourse really rewards this simplistic reductive messaging and not only discourages complexity of thought, but penalizes it. Part of the problem is that if you try to make a complicated point to be nuanced, you risk being misinterpreted and then painted as the enemy.”