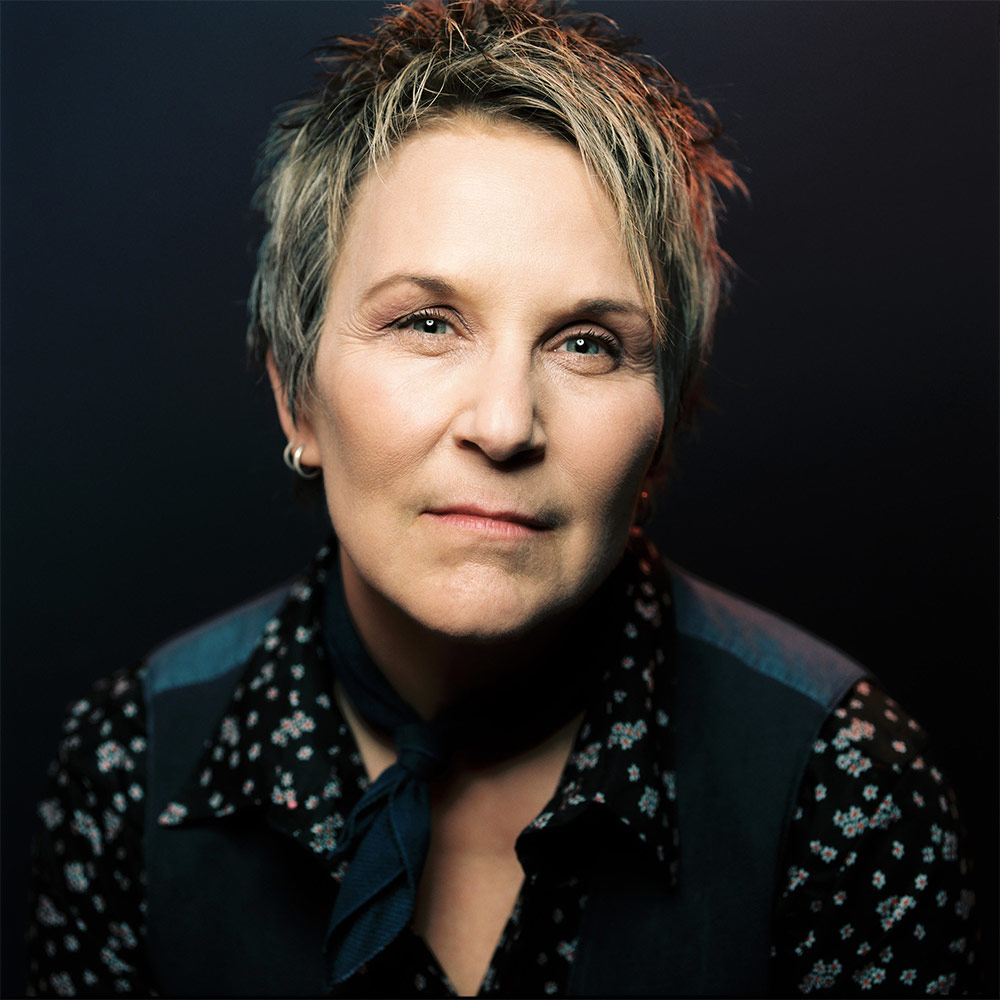 You tell a story about playing in a guitar circle your first year in Nashville and that circle included Guy Clark, Lyle Lovett, John Hiatt, Joe Eli, Steve Earle and Nanci Griffith.

“I imagine youngsters might not even know who these legends are, but I think the thrill for me was being invited to play a song in that song circle.  And it resulted in Nanci Griffith giving me her guitar which had a mother of Pearl engravement on the 12th fret in CG which is her name Nancy Claire Griffith. And she gifted it to me as a welcome to Nashville gesture, and also as a way of saying ‘This guitar has been good to me, but I think I've written all the songs it's going to give me and maybe there's some in it for you here you go kid good luck.’”

This book talks a lot about failure, especially just getting on stage when you were starting.

“I had to dust myself off, have a long talk with myself, calm down and drag myself back there over and over and over again. Sometimes I still do, but mostly I've conquered it. That said, performing is a high risk experience. There's always the possibility of things going terribly wrong. That's the joy and that's the beauty.”

One thing that we teach in improvisation and comedy is the important need for specifics, you talk about that as well.

“Absolutely and that's what I teach when I work with songwriters is get specific and get deeply deeply personal. I think songs are a place to tell your secrets. And I think that the deeper we can go, the more we're going to connect with people. This is the proper place to do this and I think if nothing is revealed as you write, if you don't surprise yourself writing it, then then it's not going to be that interesting to the listener either. And so I encourage songwriters to get more and more and more afraid of what they're writing because that's where the vein of gold is, as Julia Cameron would say.”